The new Zhuhai-Zhaoqing high-speed railway from Zhuhai to Jiangmen starts from Zhuhai Hezhou Station, goes north along the Jiangzhu Expressway, crosses the Hema River, Lao Lao River and other waterways through Lianzhou, and connects to the Guantian Line on the east side of the Jiangmen Waterway, and runs directly through Zhuhai. The section from Jiangmen to the Pearl River Delta hub airport of Zhaozhou high-speed railway is introduced into Jiangmen Station. The main line is 44.435 kilometers long. There are 11 double-line super bridges / 37318.119 meters, 5 double-line bridges / 1798.825 meters, and 2 double-line middle bridges / 167.95 meters. Set up 7 tunnels / 2805.365 meters. Among them, the project has been implemented in advance with a length of 0.884 kilometers.

Design speed: 350 km/h, with local speed limit. This line only runs EMU trains, and has the transportation organization conditions for the co-operation of medium and long-distance EMUs and intercity EMUs.

Zhuhai Hezhou Station: The station is arranged from east to west in Zhuzhao Field, Guangzhu Field, and Intercity Field. In principle, it is agreed that the main line at the southern end of the Zhuhai-Zhaozhou field will be temporarily followed by the planned Shenzhen-Zhuhai intercity connection and the connection line connecting the Hengqin direction. The next step will be determined after the line plan for the Guangzhou-Zhuhai high-speed rail to Hengqin direction is stabilized; the northern end is reserved for the direction of Zhanjiang. Railway introduction conditions. After review, it was approved that the preliminary design budget for the new Zhuhai-Jiangmen section of the Zhuhai-Zhaoqing high-speed railway was 16.545 billion yuan. Among them, the Guantian line directly connected to the Zhuhai-Zhaoqing high-speed railway from Jiangmen to the Pearl River Delta hub airport section and caused the temporary cost of engineering design changes. 140 million yuan; Zhuhai Hezhou Station DIK1+360～DIK1+813.3 range 453.3 meters rail-bearing layer bridge construction in one structure, station building and related passenger transport facilities engineering, local supporting municipal engineering, rail transit reservation project, superstructure of the bullet train The investment in the development and implementation of the project is temporarily set at 2.915 billion yuan. Excluding the approved DK18+411.79~DK19+295.5 preliminary implementation project cost of 138 million yuan.  Editor/Zhao E 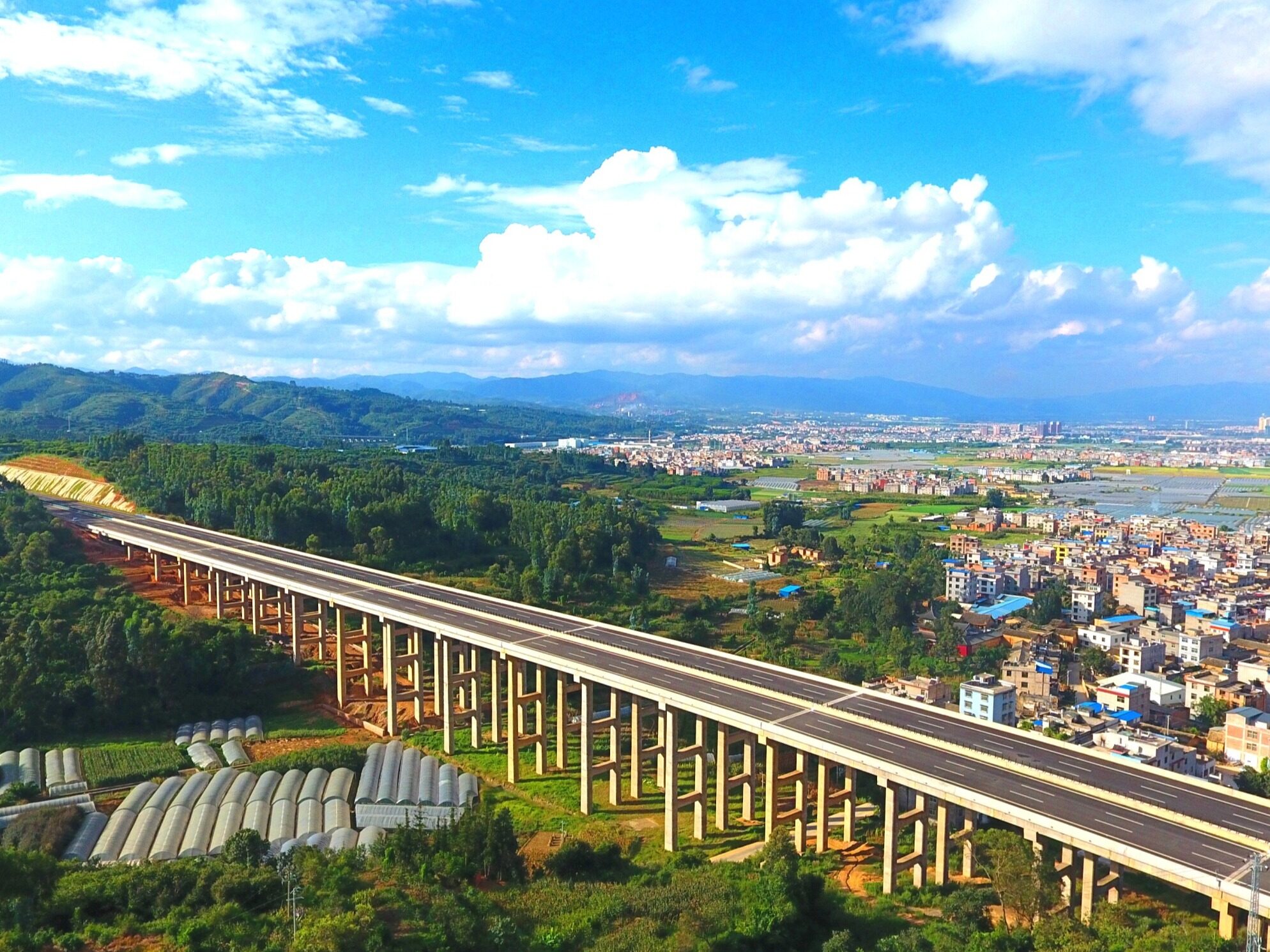 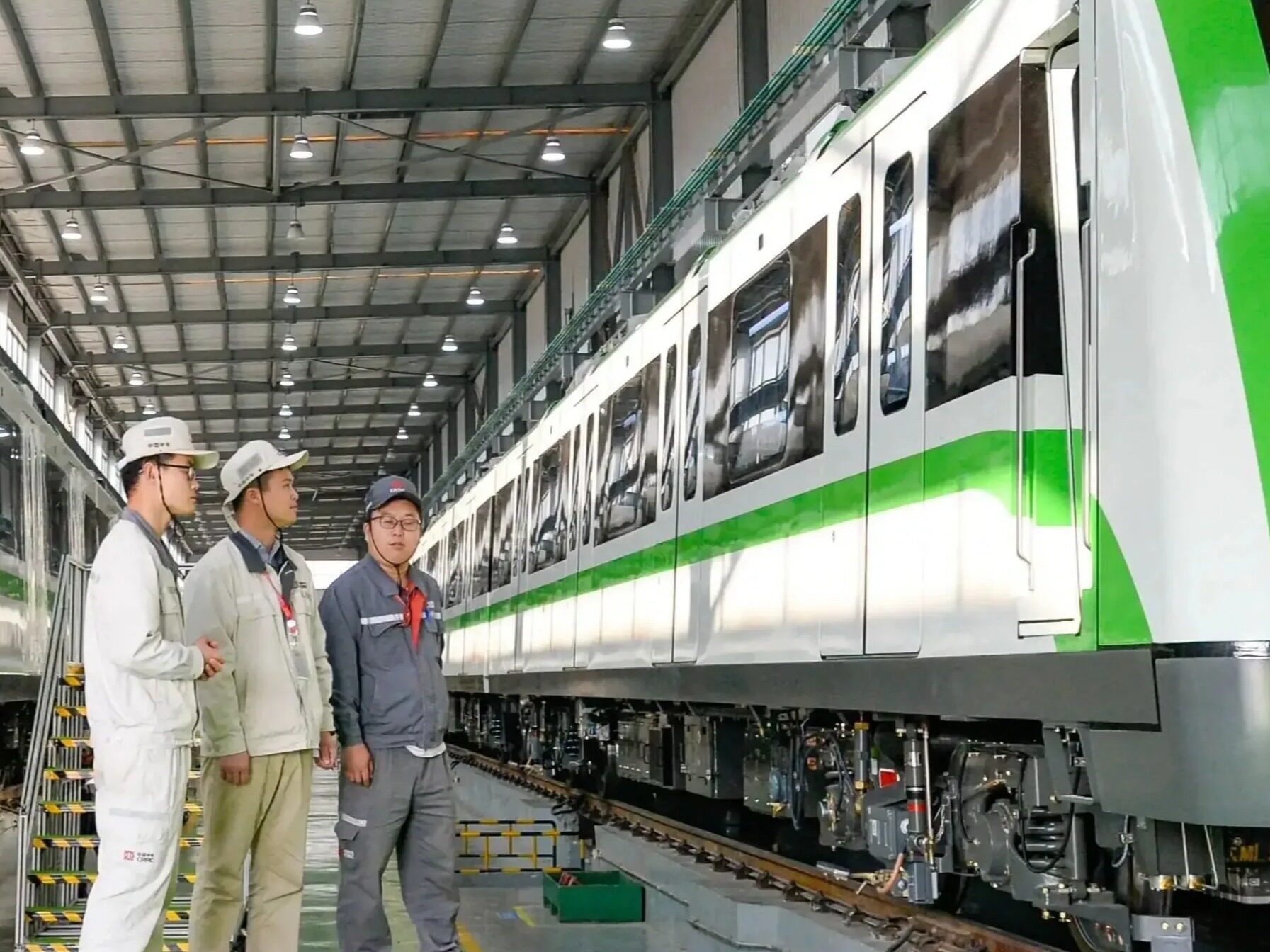 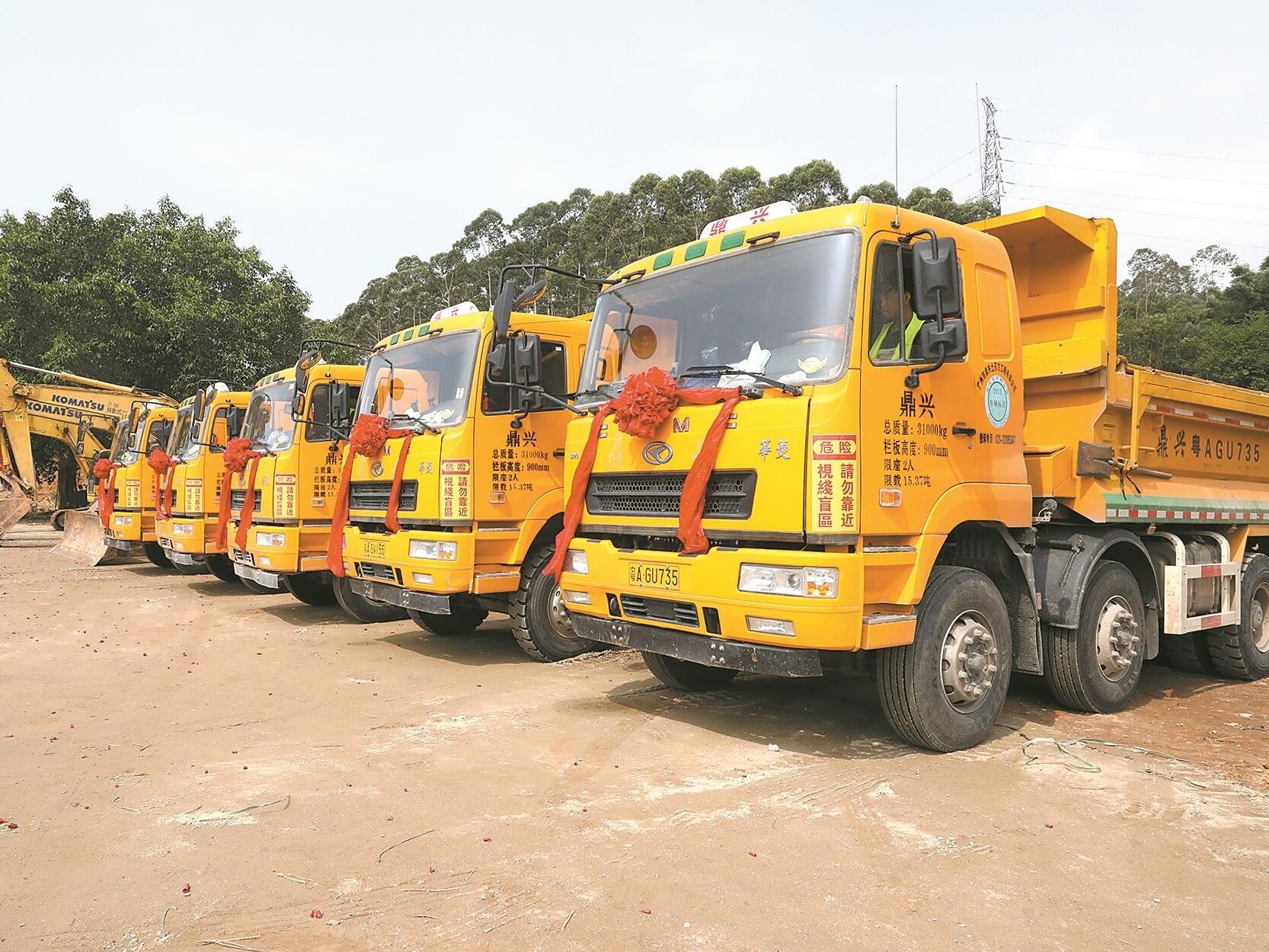