Chilean power company Colbun has submitted an environmental impact study for a planned 422-megawatt photovoltaic project in the far north of the country. The plan will now be reviewed by the region's Environmental Assessment Service. The planned site for the project is the commune of Camarones in the desert region of northern Chile. The project has a total capacity of 421.9MW and consists of more than 700,000 bifacial modules. The plan also includes a 240-megawatt battery with a five-hour duration. According to the developers, it is expected to generate 1,100GWh of electricity annually, making it one of the largest PV installations in Chile to date.

The project, which will be Colbun's first in the region, will be located on approximately 960 hectares of land, part of a public reserve already reserved by the Chilean government for the development of renewable energy projects. Energy from the planned project will be injected into the grid through existing substations. Colbún has completed several PV projects in Chile, including a 230MW installation in the Diego de Almagro region, and two 9MW projects in the Colbun and Tiltil regions. The company is also currently building an 812 MW wind farm in the Taltal district, an 8 MW/32 MWh battery in Diegode Almagro, and has secured the 486 MW Inti Pacha project in Maria Elena Communa and 537 MW Environmental approval for Jardin Solar. project. These are all part of the company's plan to build nearly 4 gigawatts of renewable energy capacity in Chile by 2030.Editor/XingWentao 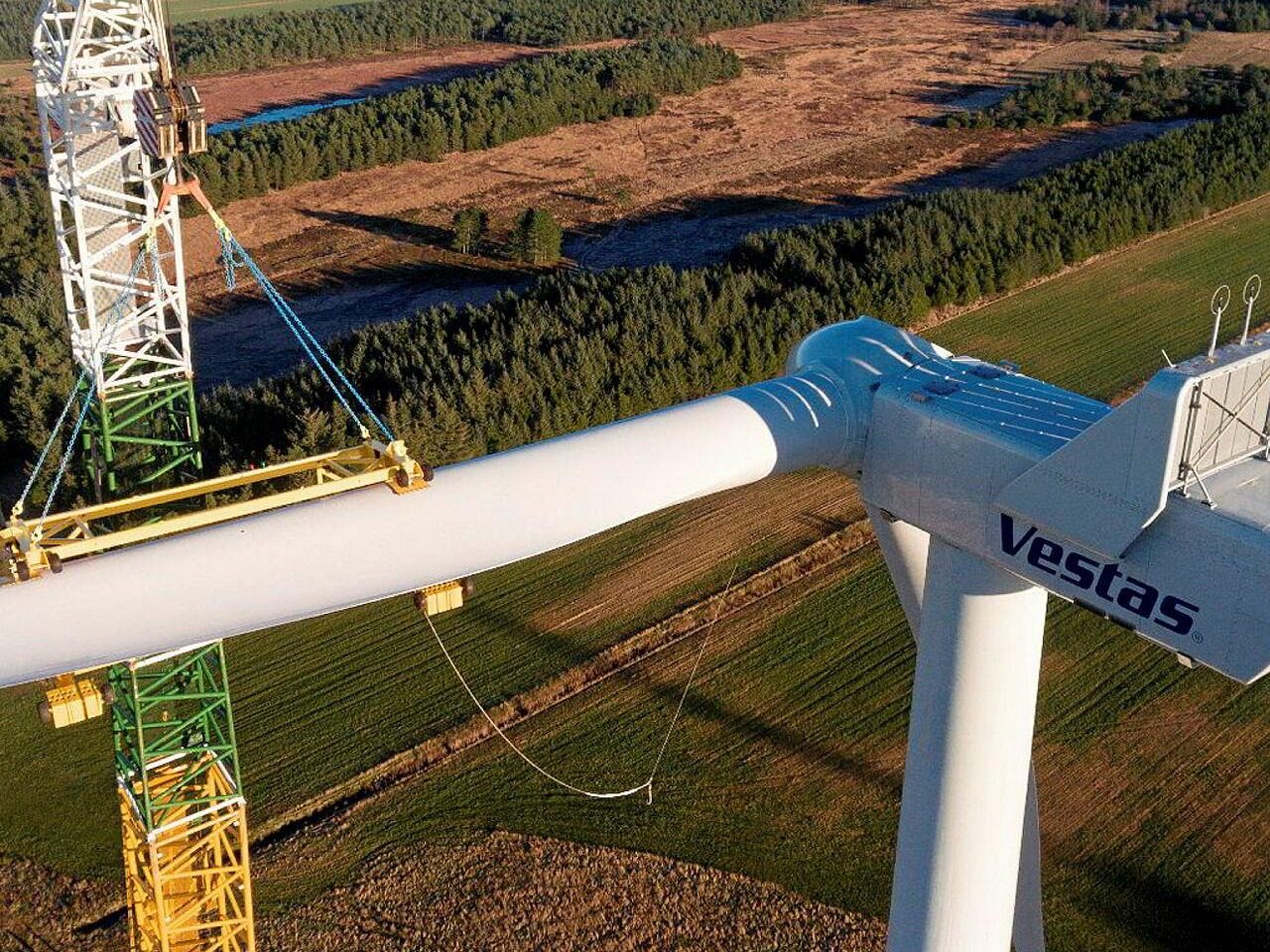 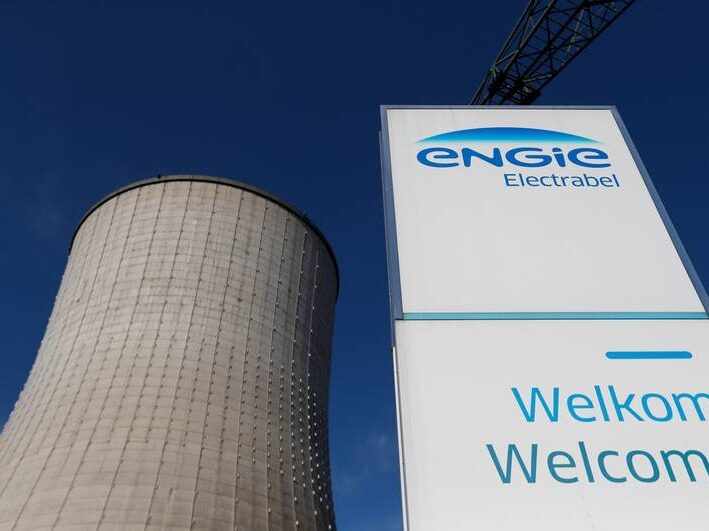 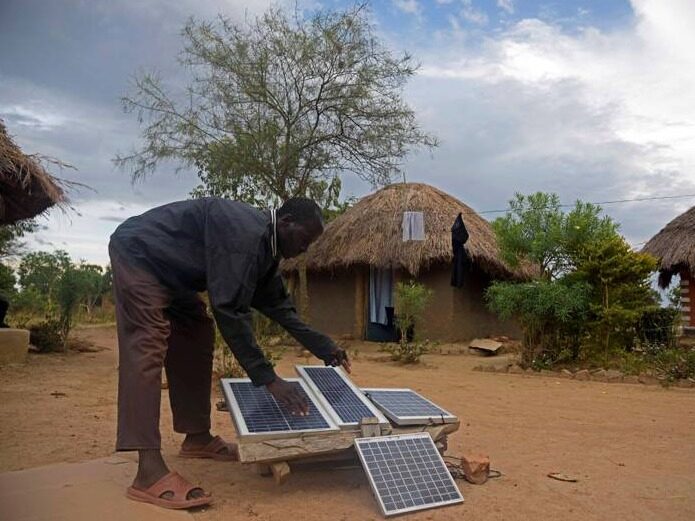 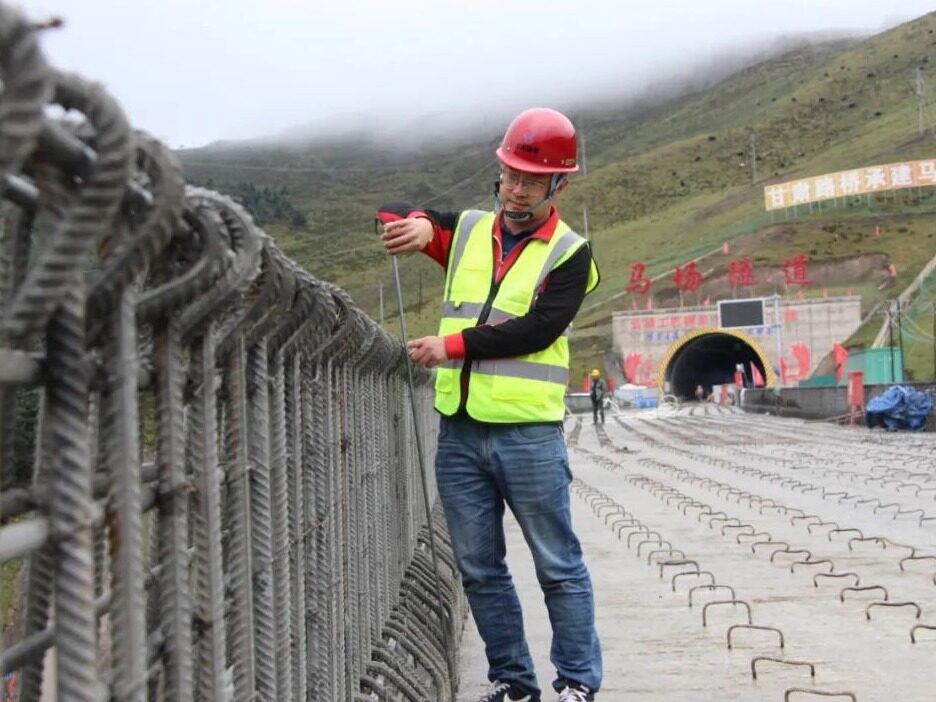 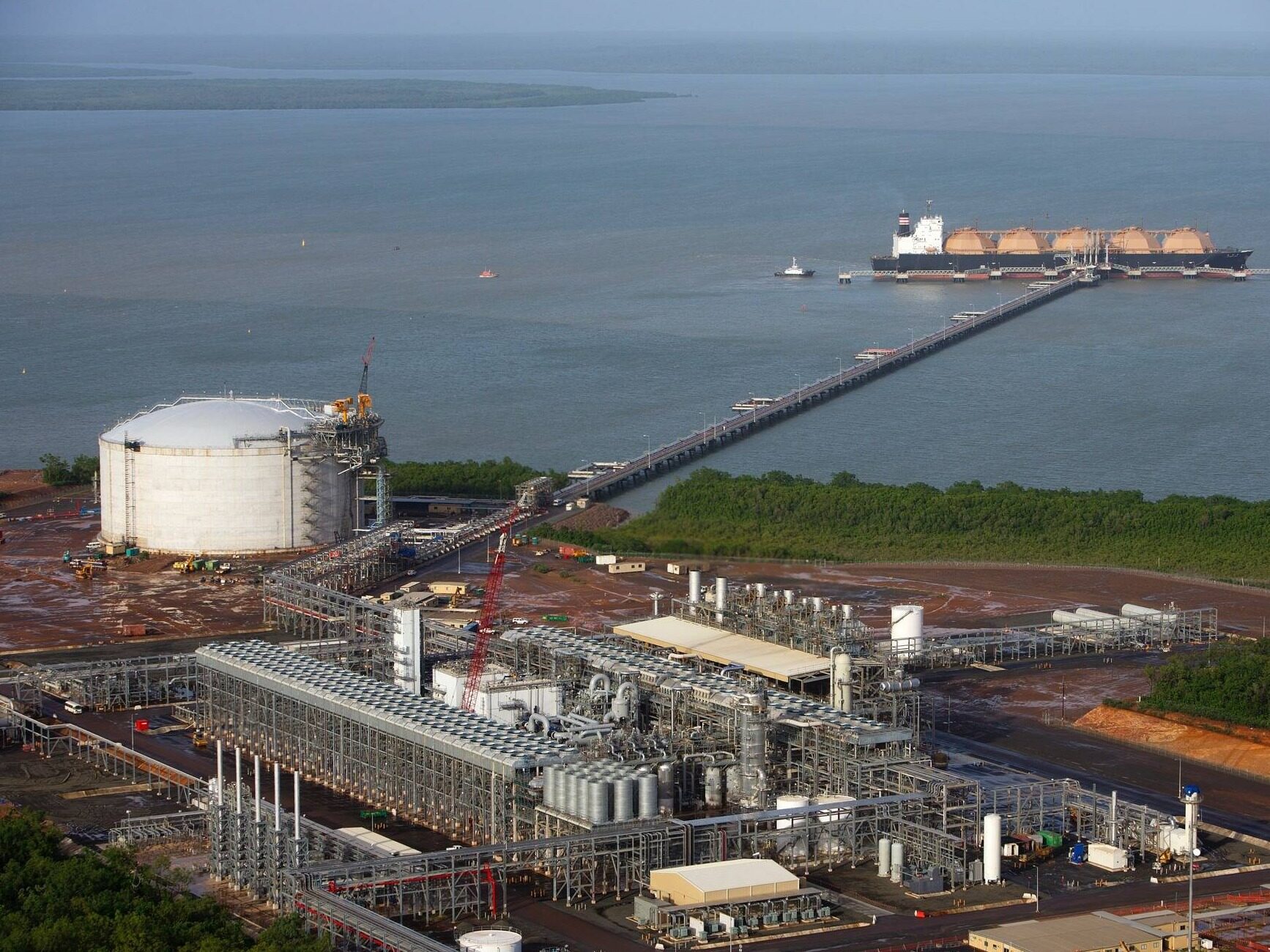 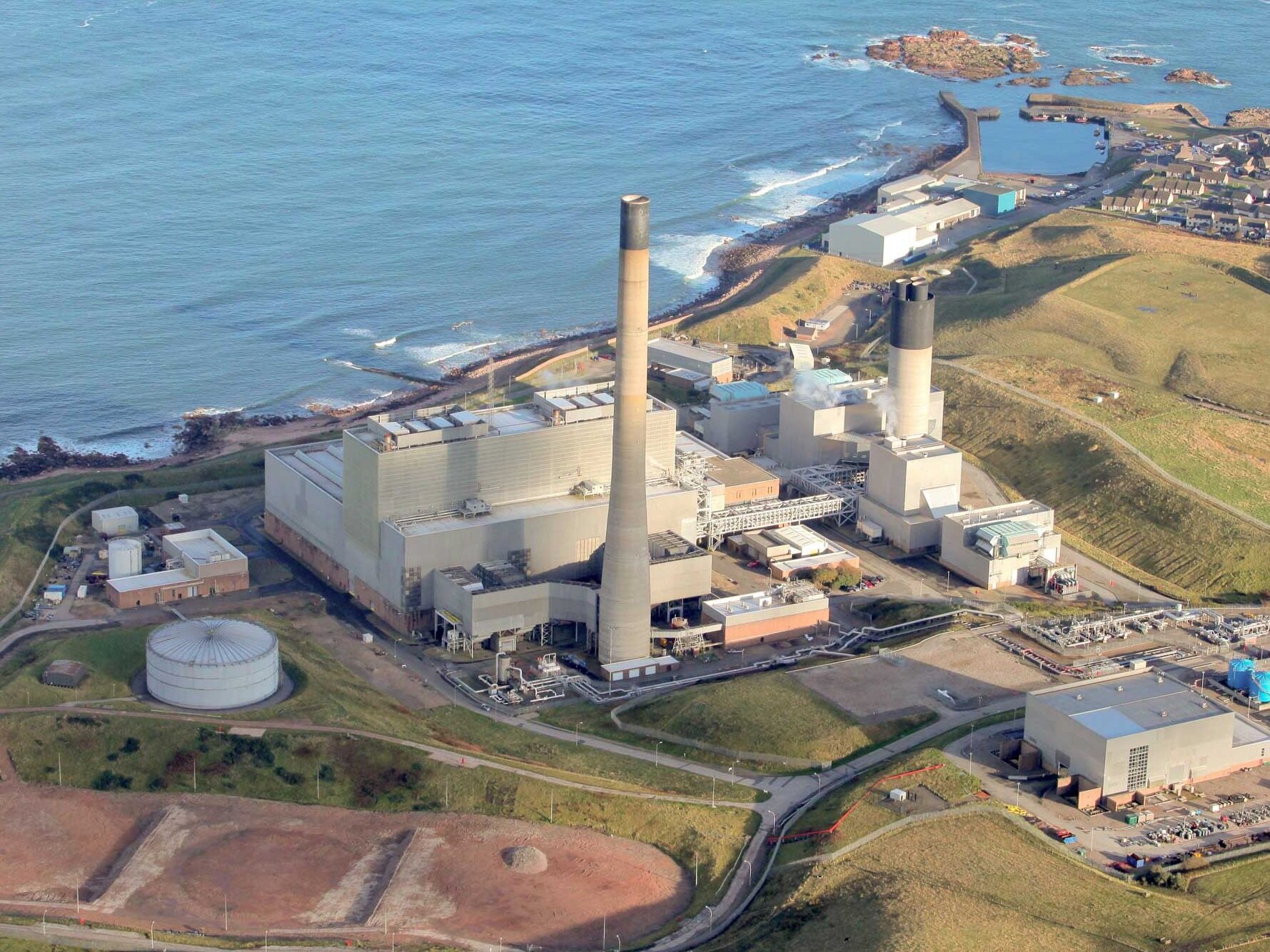