Under the "dual carbon" transformation goal, the energy Internet is accelerating. On September 17, at the sub-forum of "Building an 'Internet +' Smart Energy Valley" of the 2022 Global Energy Transformation High-level Forum, 18 major projects in the energy field were signed, including 5 major projects related to the energy Internet. Energy Internet is a new generation of energy technology that integrates information and communication technology with the production, transmission, use and storage of energy systems. It is an important support for promoting clean and green ways to meet electricity demand. In recent years, driven by policies, China's energy Internet has been favored by capital and has shown an explosive growth trend. Some experts said that the energy Internet can promote better energy interconnection, bring about new upgrades of the power system, and further accelerate the construction of a unified national power trading market.

These contracted industrial projects will achieve revenue of not less than 20 billion yuan in the next 3-5 years, and the newly signed financial institutions can provide 90 billion yuan of intentional strategic credit for important projects, major projects and key enterprises in the region. According to Shen Feng, general manager of Beijing Energy Industry Internet Research Institute Co., Ltd., Beijing Research Institute will accelerate the rapid transformation of technology into application of achievements by building a "fund + industry" investment incubation platform, promote the industrialization of achievements, and lay a foundation for high-quality and rapid development , by building an innovative ecology of the energy digital industry, laying the foundation for the digital upgrading and sustainable development of the industry.

What is the Energy Internet? One day in the future, such a scenario may occur: the mobile app reminds you that the photovoltaic power generation on your roof recently deducted the average daily electricity consumption and there is still 10 kWh of electricity. Do you need to upload it to the virtual power plant and sell it to nearby people in need? stranger? After clicking "Confirm", you can remotely control the switching time of household appliances, and set the washing machine to start at 2:00 a.m. when the electricity price is the cheapest. This is exactly what the energy Internet may bring to people's daily life in the future. Wu Wei, an assistant professor at the China Energy Policy Research Institute of Xiamen University, also told a reporter from Beijing Business Daily that the energy Internet can connect distributed demand-side resources and large power grids through smart grids, including the use of UHV technology to connect large-scale renewable energy Energy bases and composite terminals, bringing new upgrades to the entire power system.

A surge in the number of businesses

As of October 22, 2020, nearly half of China's first batch of "Internet +" smart energy (Energy Internet) demonstration projects have completed the acceptance work, and some projects are continuing to advance.

According to the "2021 National Energy Internet Development Annual Report" (hereinafter referred to as the "Report"), in terms of policy, from 2014 to 2020, the state issued a total of 997 energy Internet-related policies and regulations, covering international treaties, macro strategies, laws and regulations, and standard guidance. Rules, department regulations and normative documents and other levels. The "Report" shows that top-level design, source-side policy, load-side policy and energy information are the most important, and all aspects such as source-grid load-storage information have received policy attention. In terms of industry, the number of energy Internet-related companies increased from 39,174 at the end of 2019 to 66,843 at the end of 2020, a rapid increase of 70.6%. The "Report" shows that these enterprises exhibit the characteristics of regional coordinated development and megalopolis as the center of radiation distribution, mainly concentrated in the three major regions of the Guangdong-Hong Kong-Macao Greater Bay Area, the Yangtze River Delta and the Beijing-Tianjin-Hebei region. There are 10,275 in total, and more than 3,500 in Beijing, Tianjin and Hebei.

Sun Hongbin believes that the energy Internet is to promote the digitalization and intelligent transformation of energy by realizing the "four-stream integration" of energy flow, information flow, value flow and carbon emission. In today's dual context of digital transformation and energy revolution, the importance of the establishment of the Energy Internet is self-evident. The future digital energy economy will flourish.

The national unified power market has been a hot topic in recent years. How does the energy Internet play a role in the construction of the national unified power market? Wu Wei believes that the construction of large-scale renewable energy bases needs to be deployed in places with good resource endowments, many of which are in the desert and Gobi areas. In the future, there will even be offshore wind power stations hundreds of kilometers away from the coastline. Large networks that combine different power users. "The establishment of a unified national power market in the future requires a transition from the current regional market. During the transition process, it is necessary to improve the transmission and adjustment capacity of the transmission pipeline, which requires the energy Internet to play a role."

At present, the energy Internet mainly participates in the electricity market in the form of different market entities such as load aggregators and virtual power plants, so as to achieve accurate matching and optimal allocation of energy resources under the new supply and demand situation. Wu Wei said that in the previous construction of the electricity market, the user side was the price taker, and the market price was generated by different power supply quotations on the power supply side. With the energy Internet, the user side can better participate in the electricity market, such as Through the virtual power plant, many users are aggregated together to form a virtual power trader, which itself will affect the supply and demand pattern of the entire power market.

It is understood that the virtual power plant is a power coordination management system based on big data to participate in power grid operation and power market. On the production side, it can promote the consumption of new energy power generation and reduce the production cost of enterprises. On the demand side, it can precisely control power consumption and reduce the power consumption of enterprises. load.

Wang Peng, a researcher and associate professor at the Intelligent Social Governance Research Center of Renmin University of China, told the Beijing Business Daily reporter that the traditional electricity market has problems such as non-sharing of information and non-coordinated business, and it is very difficult to achieve collaborative data sharing. Through the platform of energy internet, the linkage and business collaboration of upstream and downstream of the industry can be realized.

"Before, due to the inconsistency of information, there has always been the problem of coal power price inversion, and the energy Internet is conducive to solving this problem, realizing the transparency of power prices between the upstream and downstream storage and transmission of the power market, and promoting the transmission and linkage of prices. "Wang Peng said. Editor / Xu Shengpeng 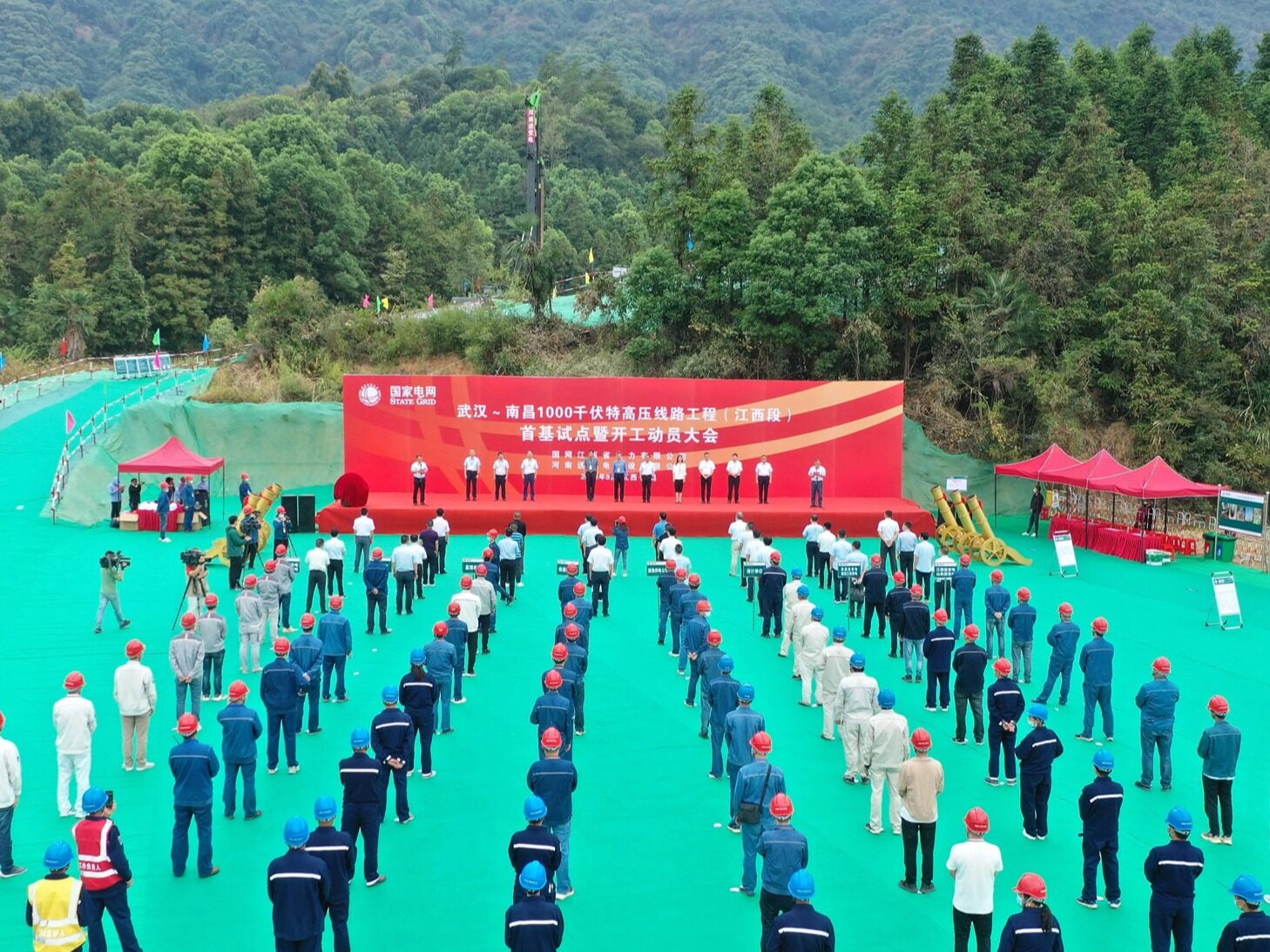 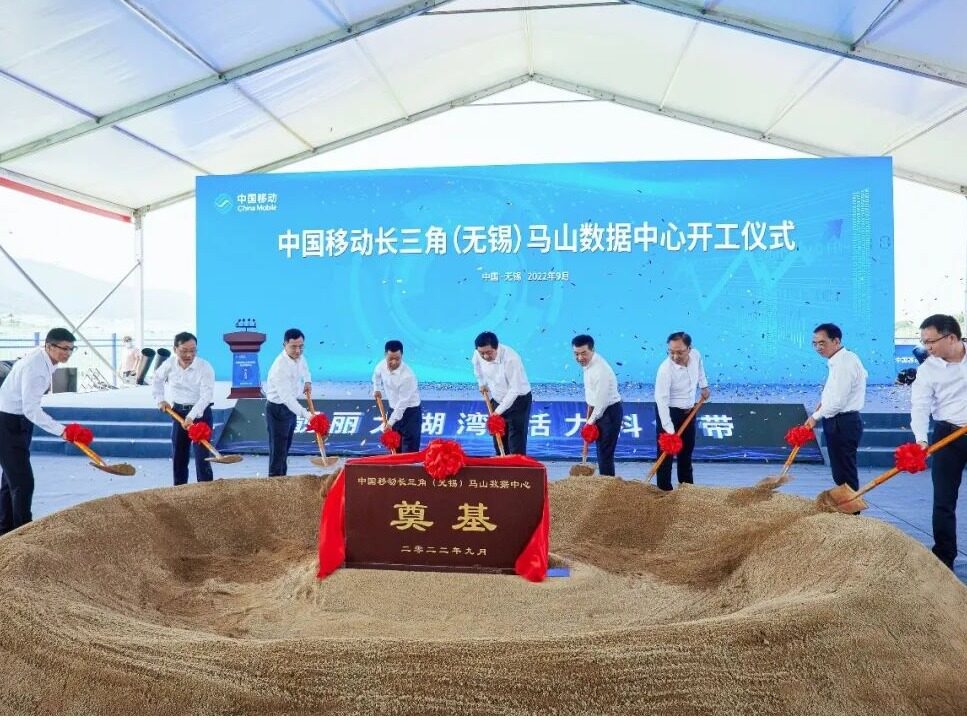 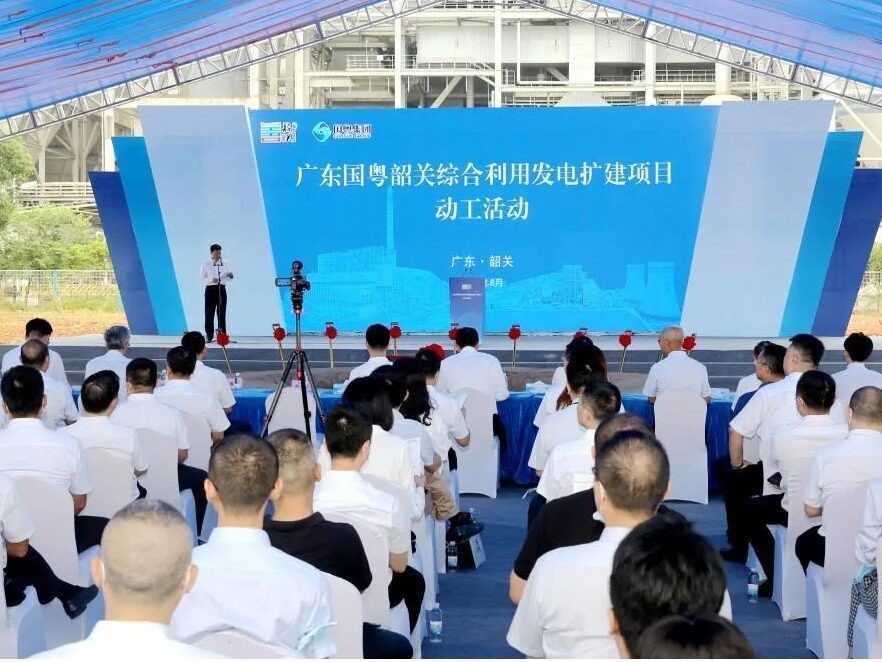