On September 19, 2022, the two lines of Guangzhou Metro Line 24 and Line 8 from Beiyanjiaoxin to Jiangfu launched a public consultation on social stability risk analysis, which revealed that the two lines are being included in Guangzhou Urban Rail Transit No. 1 The adjustment of the third-phase construction plan shall be reported to the state. Line 24 runs from Memorial Hall Station to Guangzhou North Station, with a length of about 31.6 kilometers. There are 18 stations, all of which are laid underground. One parking lot and one depot are set up in Tang Pavilion and Yayao. The construction site involves Liurong Street, Yuexiu District. , Liuhua Street; Sanyuanli Street, Tangjing Street, Xinshi Street, Huangshi Street, Baiyunhu Street, Junhe Street, Jianggao Town, and Renhe Town in Baiyun District; Xinya Street and Xinhua Street in Huadu District.

The north Yanjiaoxin to Jiangfu section of Line 8 runs from Kauxin Station to Jiangfu Station. The line is about 9.4 kilometers long. There are 4 stations, all of which are laid underground. The construction sites involve Shimen Street, Jianggao Town, and Renhe Town in Baiyun District. Keywords: infrastructure, infrastructure construction, domestic engineering news, planning and investment It is reported that the above-mentioned two projects are being included in the construction planning adjustment and submitted to the state. It is planned to carry out a feasibility study of the project and collect public opinions. The plan is subject to the final approval of the state. Editor / Xu Shengpeng 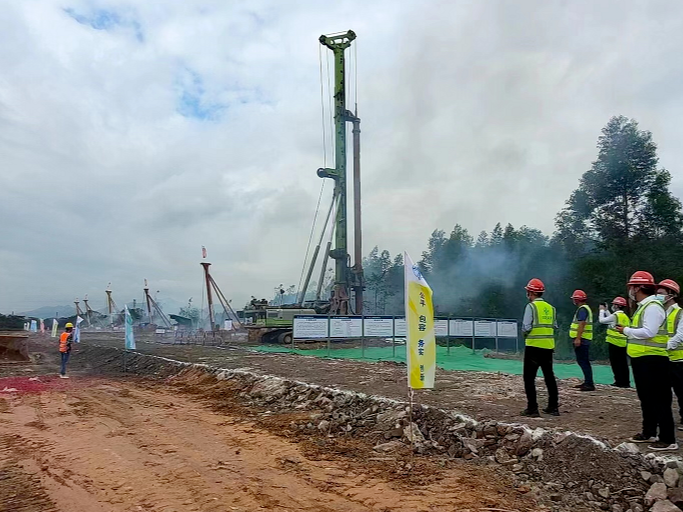 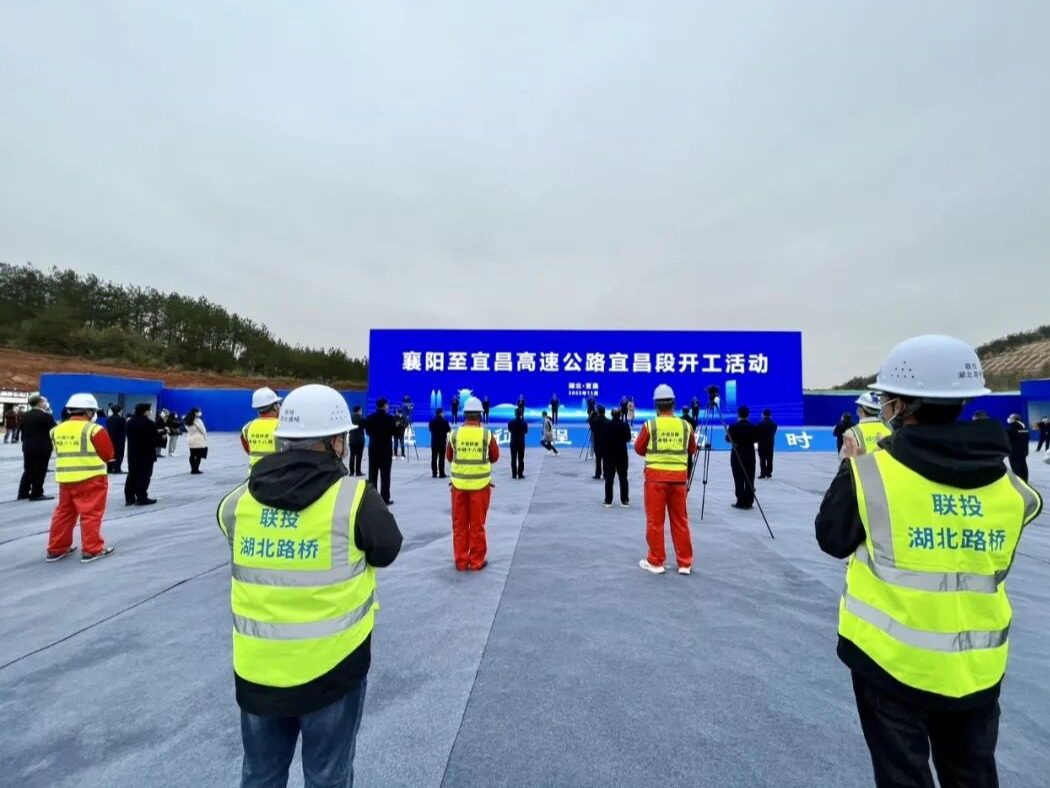 The first phase of Shijiazhuang Metro Line 4 May be approved 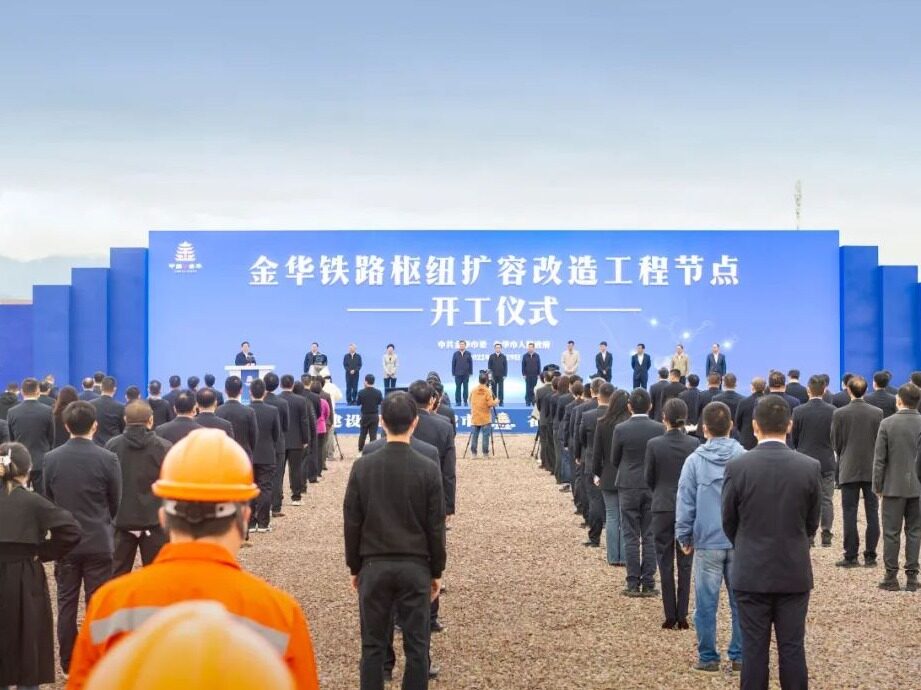