Going to the IAA to win glory for the country, Weichai has reached a new height The 68th Hannover Commercial Vehicle Show kicked off. In this Olympic arena known as the global commercial vehicle industry, all companies presented their latest products and technologies. As China's top power leading enterprise, Weichai has long occupied the leading position of "the world's largest diesel engine industry cluster", and Weichai's achievements in the field of diesel engines have become world-renowned. At this exhibition, Weichai, as a technology-leading supplier of power system solutions for commercial vehicles, has brought out cutting-edge technologies and products of "press box bottom" for the diesel engine sector, powertrain sector and new energy sector, and has been widely used in global commercial vehicles. At the top technology event, the world-class diversified cutting-edge technology strength was displayed.

Thermal efficiency is a standard to measure the fuel utilization efficiency of internal combustion engines. The higher the thermal efficiency, the less fuel consumption, and the more significant the effect of energy saving and emission reduction, which reflects the comprehensive strength of a country's diesel engine technology.

In the birthplace of diesel engines, Weichai exhibited for the first time to the world the 51.09% high thermal efficiency platform H series products that can be put into commercial operation. The right to speak has also won the C position on the world internal combustion engine stage for itself.

According to China Truck Information Network, the new H platform series engines exhibited by Weichai on site have a power range of 190-660 horsepower. In addition to the WP2H on pickups and SUVs, it also includes WP5H, WP8H, WP10H dual supercharger and WP15H and other high thermal efficiency. product. At the same time, the world's first WP13H commercial vehicle powertrain product with a thermal efficiency of 51.09% was exhibited, showing the world Weichai's powerful integration capabilities.

The WP15 hydrogen engine adopts the ECU intelligent core independently developed by Weichai. The control strategy of the whole machine is customized and developed. The operating parameters of each engine system are flexible and controllable, which effectively supports the in-depth research on the characteristics and technology of hydrogen engine.

Leaving the market to talk about technology is like a tree without roots and water without a source. Tan Xuguang, the leader who led Weichai all the way to world-class status, has a set of principles for technological innovation.

At the same time, Tan Xuguang also knows that "the vitality of technology lies in commercialization, and only commercialization can maximize the creation of social value." Therefore, he requires Weichai to not only do a good job in technical reserves for the next ten years, but also make core technologies fast. translate into productivity. At present, the H-series products and T-series products, which were born out of the 51.09% high thermal efficiency platform, have been installed on Shaanxi Heavy Truck and China Heavy Truck respectively and put into market operation. In the field of new energy, Weichai not only firmly grasps the three core technologies of future new energy commercial vehicles, but also establishes the whole industry chain of hydrogen fuel commercial vehicles of "single cell-stack-engine-vehicle", which is the global hydrogen fuel cell industry chain. One of the companies with the most commercial vehicle regional demonstration products.

Industrial prosperity leads to economic prosperity, and strong manufacturing leads to strong development. Driven by "Dual Engines", Weichai has unswervingly realized that traditional high-end power and new energy power are at the forefront. In the scientific and technological revolution and industrial transformation, not only has it opened up a new path for China's "dual carbon" strategy of diversified energy transformation, but also It has contributed Chinese wisdom and strength to leading global energy conservation and emission reduction.Editor/XingWentao 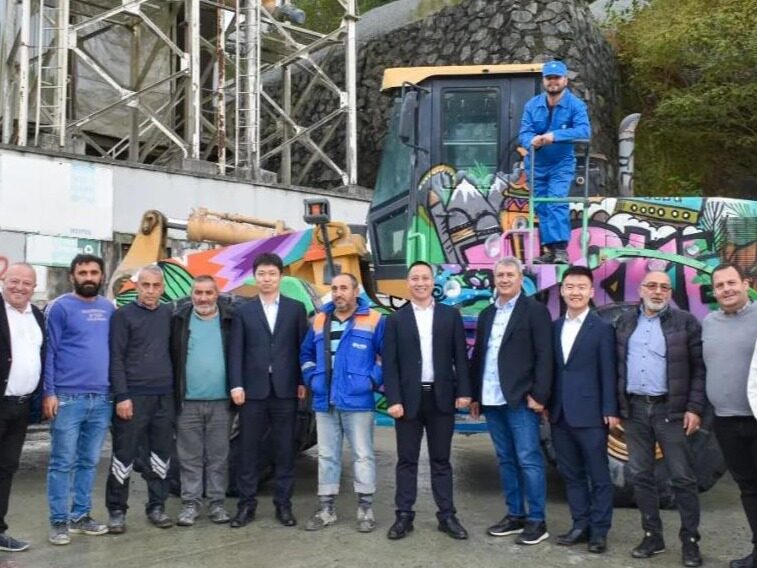 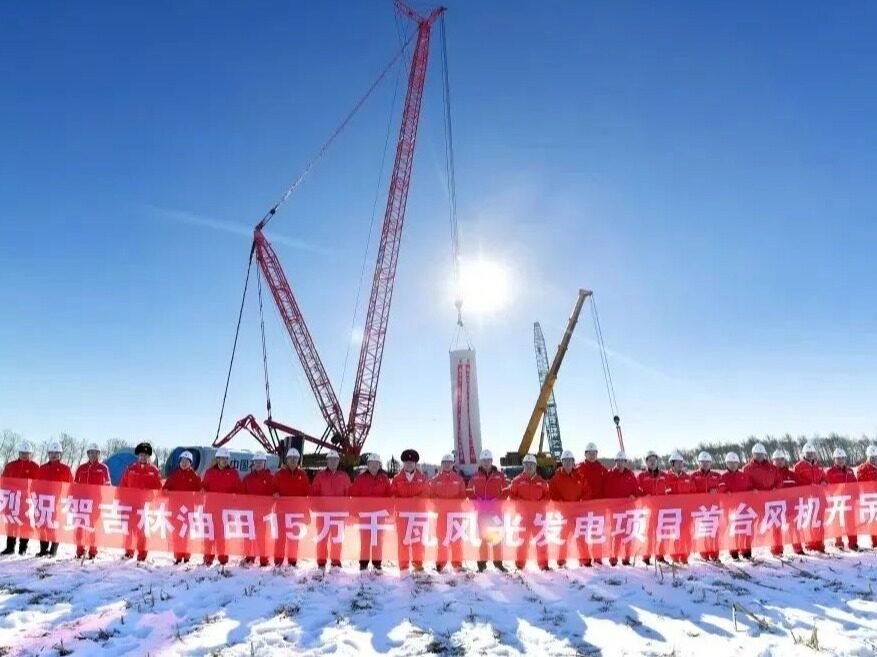 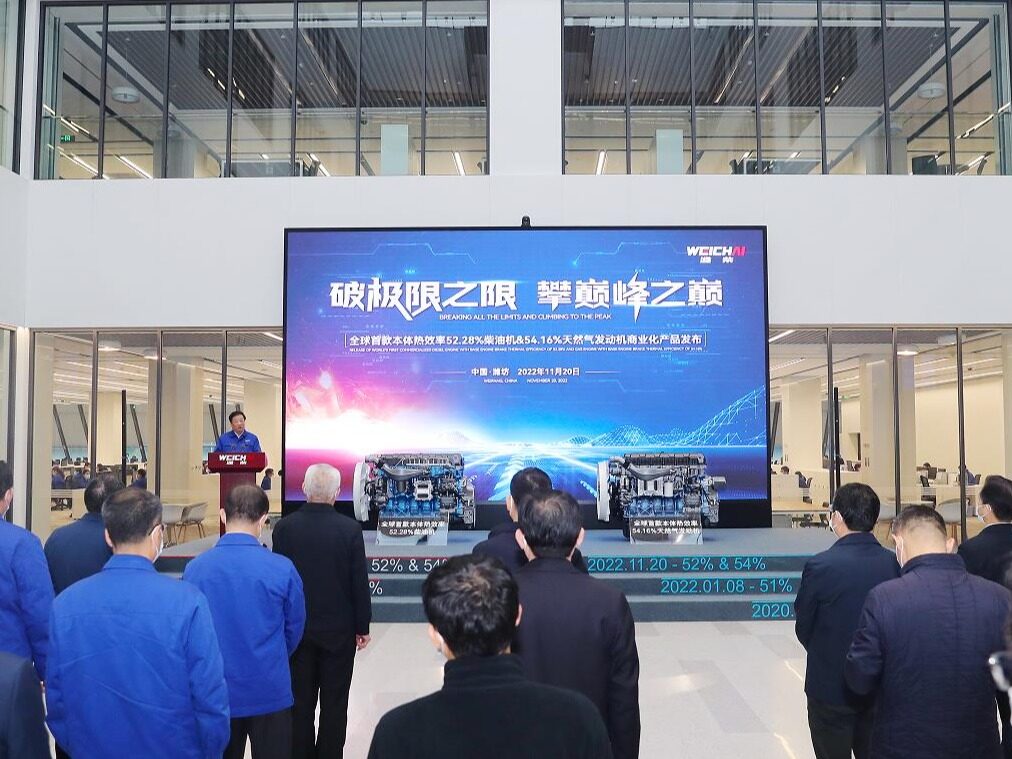 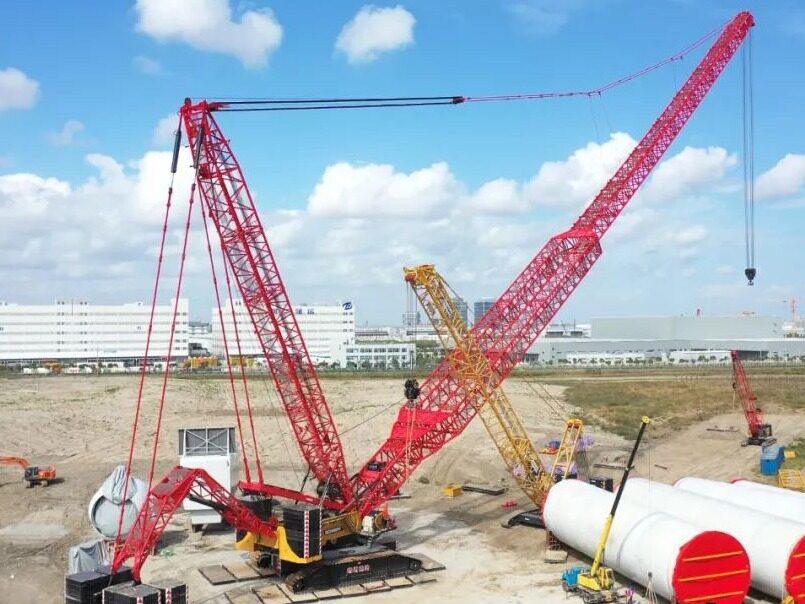 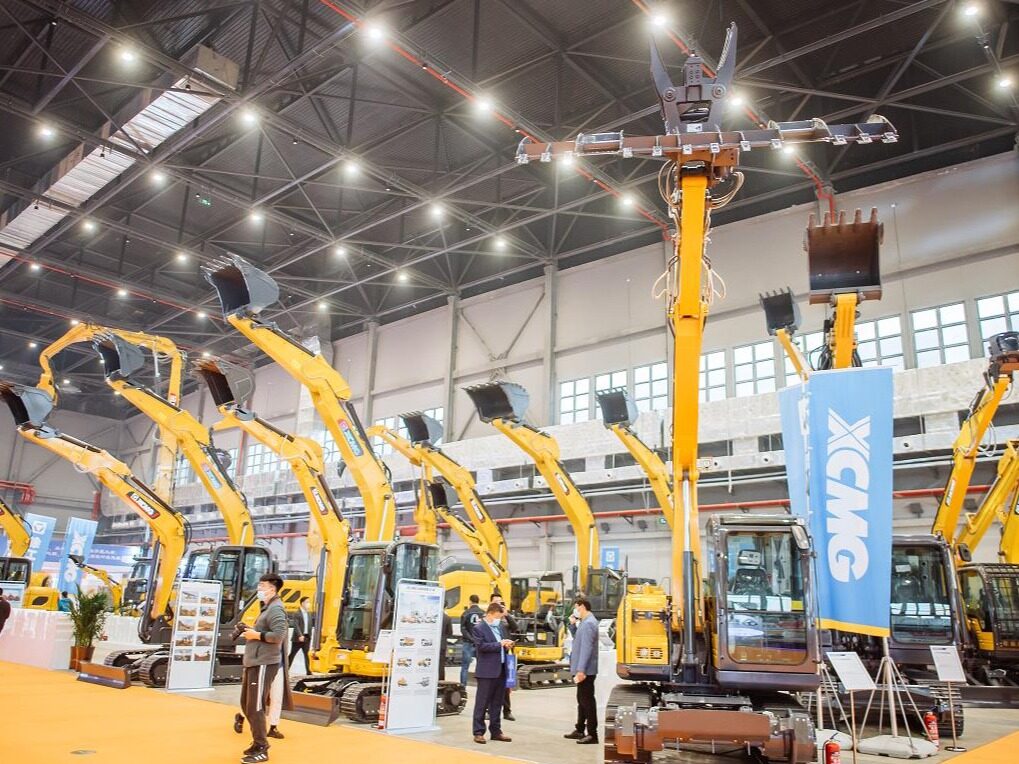 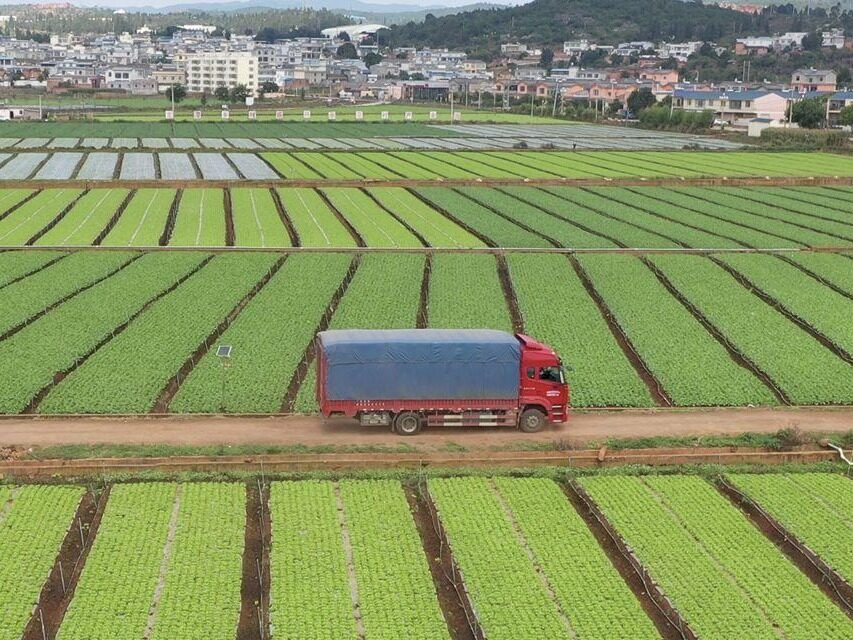