The development of global renewable energy has accelerated and expanded, and the construction of China's renewable energy base has been fully launched. "After years of development, China has become the world's largest energy producer, built the world's largest power system and the world's largest charging network; the installed capacity of hydropower, wind power, photovoltaics, biomass power generation and the scale of nuclear power under construction ranks No. 1 in the world. 1. The completed hydrogen refueling stations account for about 40% of the global total, ranking first in the world; non-fossil energy consumption accounts for nearly 1/4 of the world’s total, ranking first in the world.” September 26, 2022, National Energy Song Wen, deputy director of the Bureau's Planning Department, revealed at a press conference briefed by the National Development and Reform Commission on major infrastructure construction.

The "one national network" of oil and gas has initially been formed, with a pipeline network of more than 180,000 kilometers, doubling from ten years ago.

Accelerate the construction of energy infrastructure to promote green transition

Urban and rural energy infrastructure has been further improved, and the electrification level of terminal energy consumption has increased from 22.5% to 27% in the past ten years, an increase of nearly 5 percentage points. The per capita electricity consumption exceeds that of the United Kingdom, Italy and other countries. The photovoltaic poverty alleviation project has been fully completed, with a total installed capacity of 26.36 million kilowatts, benefiting 100,000 villages and 4.15 million poor households. The renovation of heating facilities was implemented according to local conditions, and the clean heating rate in the northern region reached 73.6%.

The digital and intelligent level of energy infrastructure continues to improve, the construction of smart grid is accelerated, and the coverage rate of power distribution automation will exceed 90% in 2021; the construction of intelligent coal mines has accelerated, and more than 800 intelligent mining working faces have been built; a number of 5G + smart thermal power plants have been built , the production Internet of Things system covers many oil and gas fields; the new energy storage is developing rapidly in diversification, with a scale of more than 4 million kilowatts.

"In general, under the guidance of the new energy security strategy of 'four revolutions and one cooperation', China's energy infrastructure development has made remarkable achievements, providing strong support for building a modern socialist country in an all-round way." Song Wen said. Editor / Xu Shengpeng 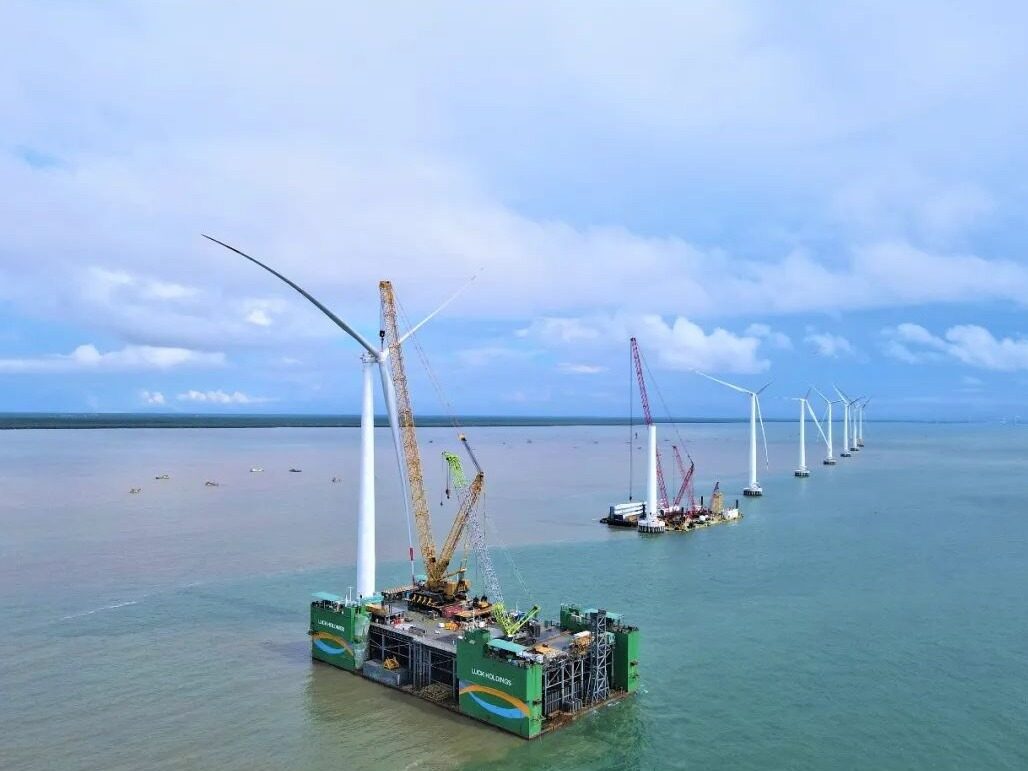 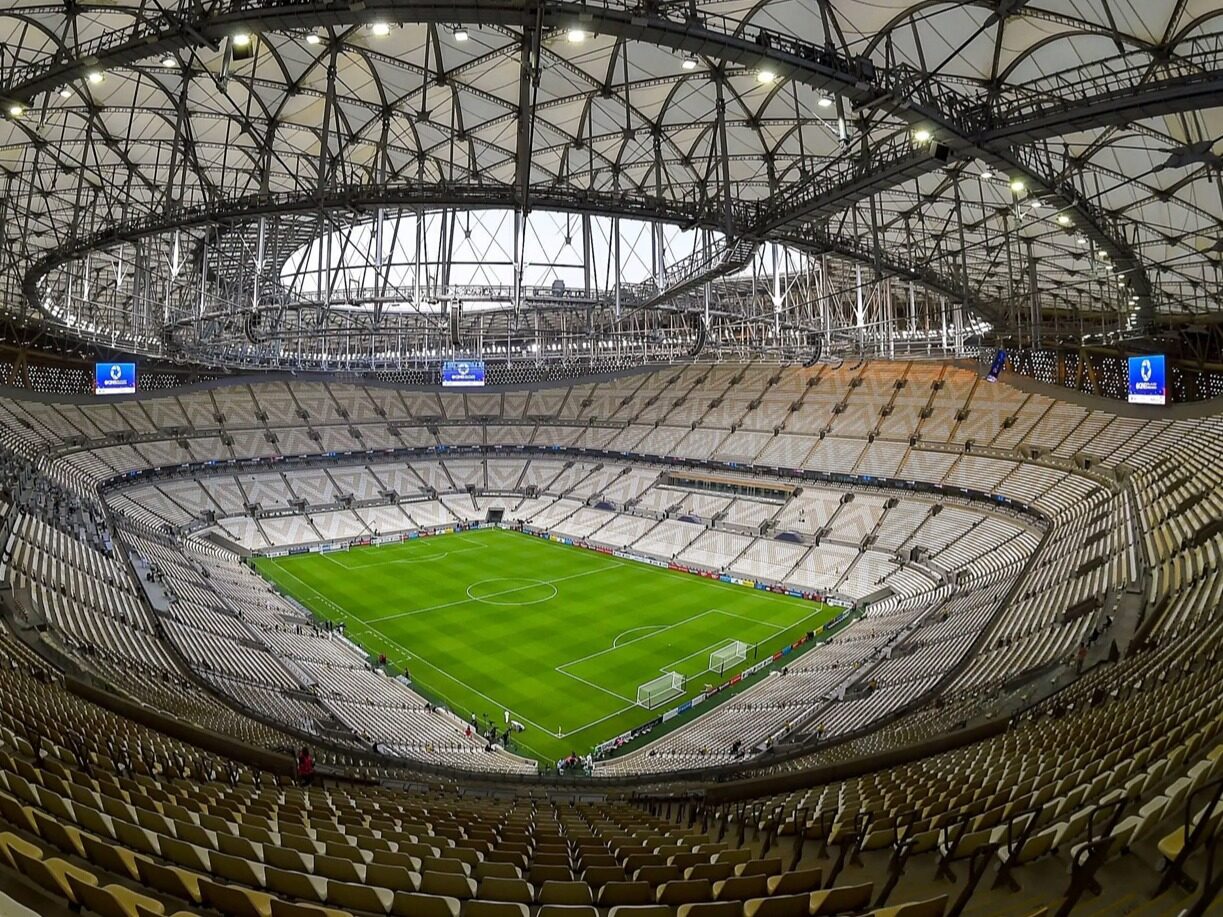 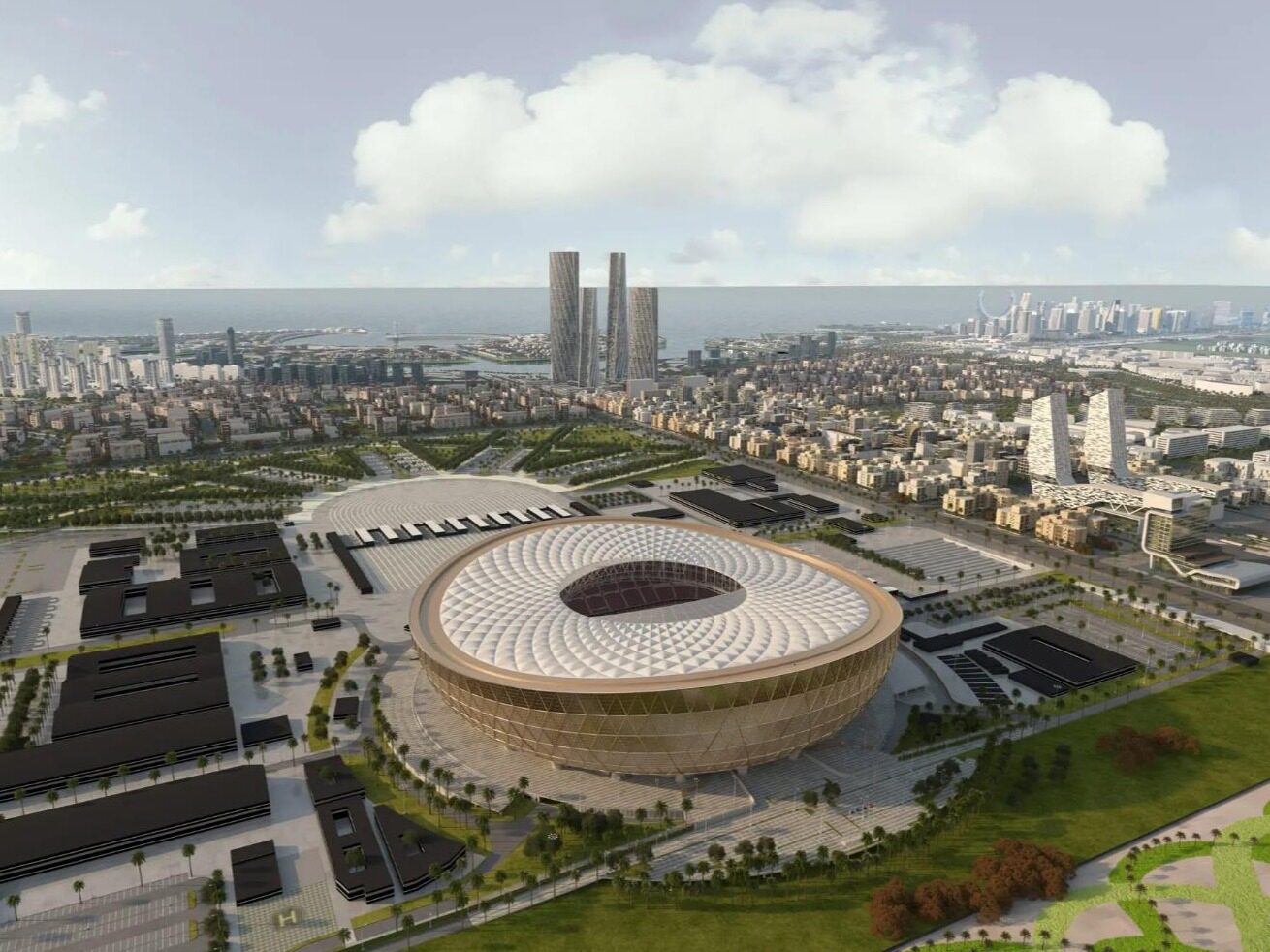