Gansu is very beautiful, five points in Gannan. For thousands of years, the people of Gannan have thrived on the snowy plateau surrounded by mountains with their own tenacity and wisdom, creating a unique material civilization and spiritual civilization. This is a place of faith. The magical and magnificent religious culture, the ancient and simple ethnic customs, and the people full of beliefs crawl on the road and worship devoutly. This is a living place. The yak, known as the "boat on the plateau", has accompanied the Gannan people for thousands of years, participated in the historical process of the plateau, and influenced the spiritual character of the Gannan people. The yak is strong and resistant to cold in the wind and snow. It is a symbol of vitality between heaven and earth, and it has also become a unique cultural symbol of Gannan.

"Yak Spirit" is the treasure of the snow-covered plateau. Luqiao people working on the front line of Gannan have carried forward the glory of the "Yak Spirit", and the "stepping stone spirit" of Luqiao people has also been sublimated here. People go south and north, and their footprints continue to expand. Fengdai general contracting project, Zhouqu construction aid project, Nanyu project, Kangzhuo Dalingshan project, Daxin general contracting project, one by one, each line of footsteps, Luqiao people have been rooted in Gannan for seven years, lacking oxygen and not lacking in spirit. In 2020, there was a huge flood disaster in Zhouqu, and the people from Luqiao were strong and determined at the forefront of the disaster relief; in June 2020, the people from Luqiao fulfilled their promise, and the Dalingshan Tunnel was completed as scheduled, and the people from Luqiao came into sight. Busy figure; In August 2020, the Fengdai general contracting project was opened to traffic on schedule, leaving behind the figure of Luqiao people creating their dreams. Luqiao people practice the transportation power, adhere to the leadership of party building, and fight all over Gannan. Liu Qing, male, 33 years old, started working in 2014. Since his work, he has successively participated in many projects such as Kangzhuo Dalingshan Tunnel Test Section, Pingtian Expressway, and Daxin General Contracting. After years of unremitting study, he obtained the second-level construction engineer certificate in 2015, the traffic safety B certificate in 2016, and the first-level construction engineer certificate in 2020. It has won many honorary titles such as the Star of Crossing the Bridge and the Star of Operation, and has also been rated as "Excellent Builder of 2021" by the owner. I will always like those excellent and humble people. He obviously has a fair and clean appearance and the ability to hang everyone, but he has no sense of superiority. He is gentle with people like the evening wind, firm and assertive in his work, and gets along with others. Time is gentle and self-respect, Liu Qing, he is such a person.

In the midsummer of July, the sun was "splashed" from the sky like hot boiling water, and there was no shade in the empty construction site. The project participants had been working hard under the scorching sun for a long time, and Liu Qing was also busy in the busy work. On the front line of construction, shuttle between box girder hoisting, carefully manage safety, and strive for excellence and quality. His red face is the heavy makeup given to him by the scorching sun, his chapped lips are the imprints left by the unruly wind of the plateau, and the drawings are his best partner. Progress in an orderly manner under control. As a post-90s project chief engineer, he has been working on the front line for a long time. In view of the current situation of the project's high altitude, high cold and humidity, long points and multiple lines, high bridge-to-tunnel ratio, and harsh construction environment, he organized the construction personnel to work around the clock. Continuously improve the construction plan, continue to optimize and improve the safety production, construction technology, equipment configuration, quality details and production organization, practice the original intention of "building an EPC demonstration project", and fulfill the promise of "five no Gannan, great new quality". On this 41-kilometer route, he has seen the spring breeze for ten miles, seen the summer solstice before the arrival, tried the autumn light, and spent the warm sun in winter. He has run this road countless times.

Building a dream road and bridge, the mountains and rivers met road and bridge people like Yangqing and the others, and they became vivid and long-lasting. Eight years ago, he went out of school to work as a technician in the Lanqin Expressway FH1 standard project. When he first arrived at the project, the difficult living conditions did not make him give in. During that time, in order to find out the specific situation of the project, he often did not Divided into the construction site day and night, the weak light of the flashlight illuminated all corners of the site, and made further judgments and choices by comparing the construction drawings. "When I first started working, I saw the technical gap between myself and the old employees, and I was very anxious." Recalling the details of when he first joined the job, Liu Qing's face was full of high spirits when he first joined the company eight years ago. During the day, he learns the construction operation process from the old employees. At night, he sits down to study the design drawings and internal industry materials, and converts the experience he has accumulated into work ideas, refines them into practical measures, and turns them into concrete actions. After the brewing and polishing of time, he has grown into an excellent project chief engineer, and has overcome technical difficulties one by one by relying on the professional knowledge acquired by self-disciplined study and humbly asking for advice.

In winter, the nights in the mountains on the plateau are silent. People are preparing hot meals at home to welcome the New Year. Liu Qing and the front-line workers put the warmth of the home aside, and formulate special winter construction plans in time to arrange emergency response in an orderly manner. On duty, check the safety hazards of key bridges and roads one by one in advance, and the tunnel construction is not divided into day and night. It is precisely because of his and everyone's unremitting persistence that the road in all directions and convenient transportation have been effectively guaranteed. Busy affairs let Liu Qing devote himself to put into work. When the lights of Wanjia are shining, he can only "reunite" with his family through video in the mountains.

There is no shortcut to growth, iron shoulders are pressed and ground, and hard skills are hard and spelled. If it is said that quality management is the foundation of "quality engineering", then the "four new technologies" are the core of guaranteeing this foundation. In order to solve the difficulties encountered in the construction of the project, how many days and nights, he works overtime, forgets food and sleep, and actively explores Promote technological innovation, practice and strengthen the concept of "promoting craftsmanship with equipment, ensuring quality with craftsmanship, and improving quality with quality", carry out technological innovation, micro-reform and micro-innovation, vigorously promote "new technology and micro-innovation", and actively Apply intelligent and stereotyped construction equipment; standardize construction methods to promote standardization of construction, and increase the intensity of mechanized construction. Relying on the project construction, it has successively participated in "Construction Technology of Secondary Highway Horseshoe Steel Corrugated Pipe Culvert", "Construction Technology of Large Span Assembled Highway Steel Corrugated Plate Bridge", "A Quick Fastening Device for Reinforced Straight Thread Sleeve Connection", "One The development and compilation of patents and construction methods such as "Locating Fixtures for Longitudinal Drainage Pipes in Tunnels", effectively solved construction problems such as steel corrugated slab bridges and large-span culverts, reduced safety risks, greatly improved construction efficiency and quality, and promoted the project. Both safety management and economic benefits are improved.

"To build a tunnel with "colorful lights" and to make a road "extend in all directions" often depends not only on the mouth, but also on a heart soaked in work. Whenever there is a difficult problem, he always encourages everyone. Faced with the extremely difficult situation of tunnel construction, Duoshan Tunnel constantly encountered complex and sudden changes in geological conditions such as large deformation of carbonaceous shale and high in-situ stress release during the construction of the project. Reinforcing and eliminating risks have won a battle against time. At present, the tunnel has penetrated the remaining 280 meters and is steadily advancing towards the established goal, laying a solid foundation for achieving the goal of completing the tunnel by the end of the year. In order to ensure that the project work can be carried out normally, it is difficult to calculate and describe the hard work and hard work he has paid in specific numbers and words.

The hectic pace of technical guidance during the day and the tall figure under the lights during safety inspections at night constitute the epitome of his perennial construction site life. Whoever said that standing in the light is a hero. Building a network of thousands of miles and quenching the thirst of all things in Yunling. On the road of pursuing technological innovation and practicing quality engineering, he forged an iron shoulder to take on the task with a pure heart, boosted the entrepreneurial spirit of the officer, and cultivated Run hard on the road and bridge the track and keep moving forward.Editor/XingWentao 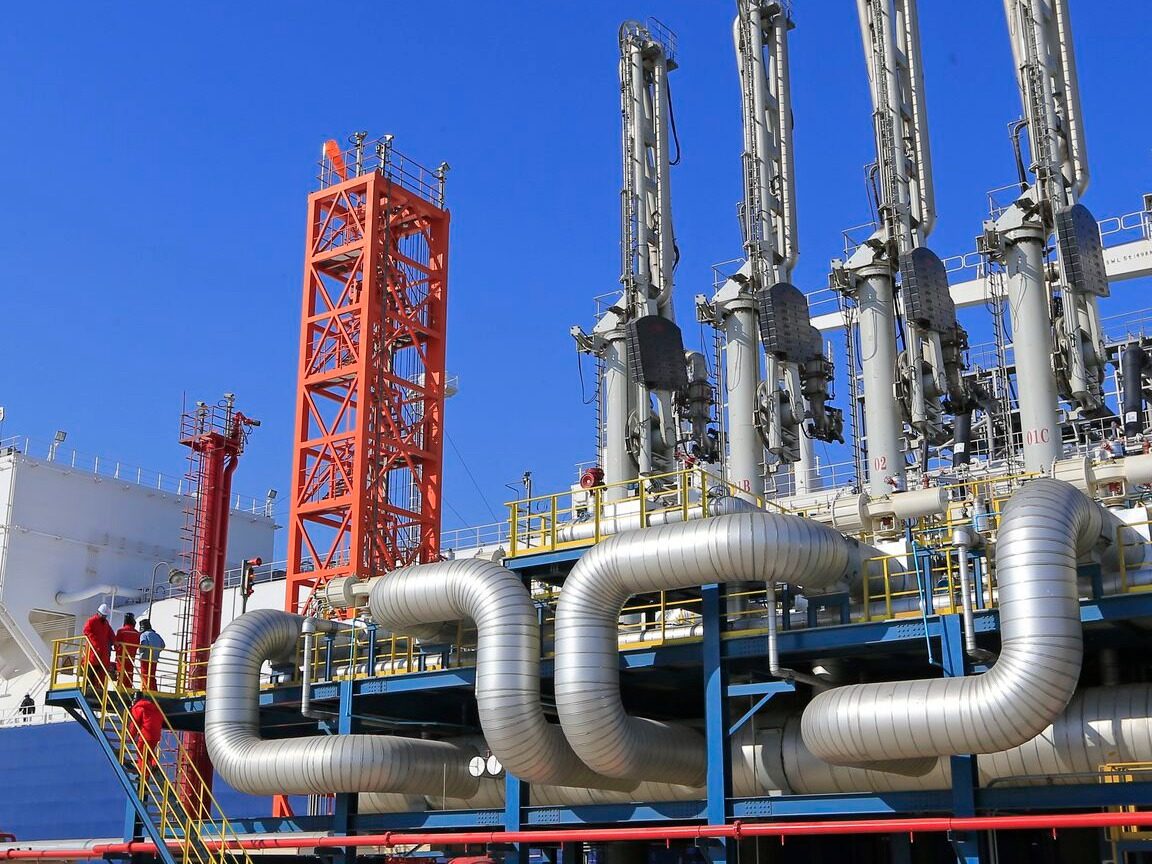 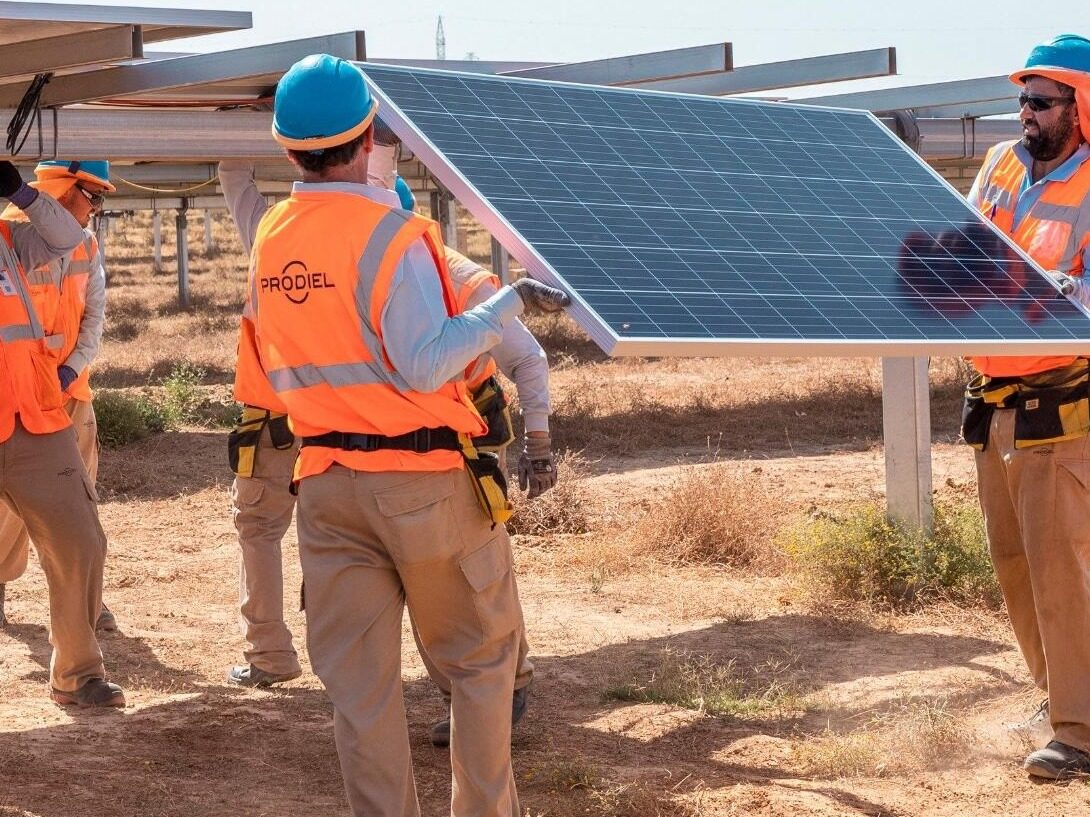