I would like to thank His Excellency President Abdul Fatah al Sisi and the Egyptian government for hosting the MGI Summit and SGI Forum in Egypt in 2022. We will hold these two meetings together with COP27, which is an activity that unites countries around the world and promotes the global climate ambition by stimulating joint activities at the local, regional and international levels. The crown prince said. Our partnership with Egypt reflects a shared belief in the importance of cooperative action to address the environmental and climate challenges facing the region and the world today. The MGI Summit is a strategic regional platform to promote cross-border cooperation, knowledge exchange and discussion among heads of state, relevant government ministers and policymakers. At the same time, the second SGI Forum will convene climate experts and thought leaders to discuss the progress made in achieving the climate goals announced by the Kingdom last year. The theme of the 2022 Forum is from ambition to action, which reflects Saudi Arabia's determination to turn these goals into reality by promoting collective action to address climate challenges affecting the world.

According to Saudi Arabia's vision of 2030, the Crown Prince launched MGI and SGI in 2021 to strengthen Saudi Arabia's environmental action. Using the opening ceremony of the first SGI Forum in October 2021, the Crown Prince announced that the Kingdom's goal is to achieve zero net emissions by 2060 through the carbon circular economy method. It is confirmed that the Kingdom of Saudi Arabia will plant 10 billion trees throughout the country and designate 30% of its land and sea territories as protected areas in the coming decades.

Saudi Arabia has committed to reducing 278 million tons of carbon emissions annually by 2030. The national goals are conducive to achieving the regional goals set by the Kingdom at the MGI Summit. These projects focus on reducing regional carbon emissions by more than 10% of the global contribution, and planting 50 billion trees in the region as part of the world's largest afforestation plan. 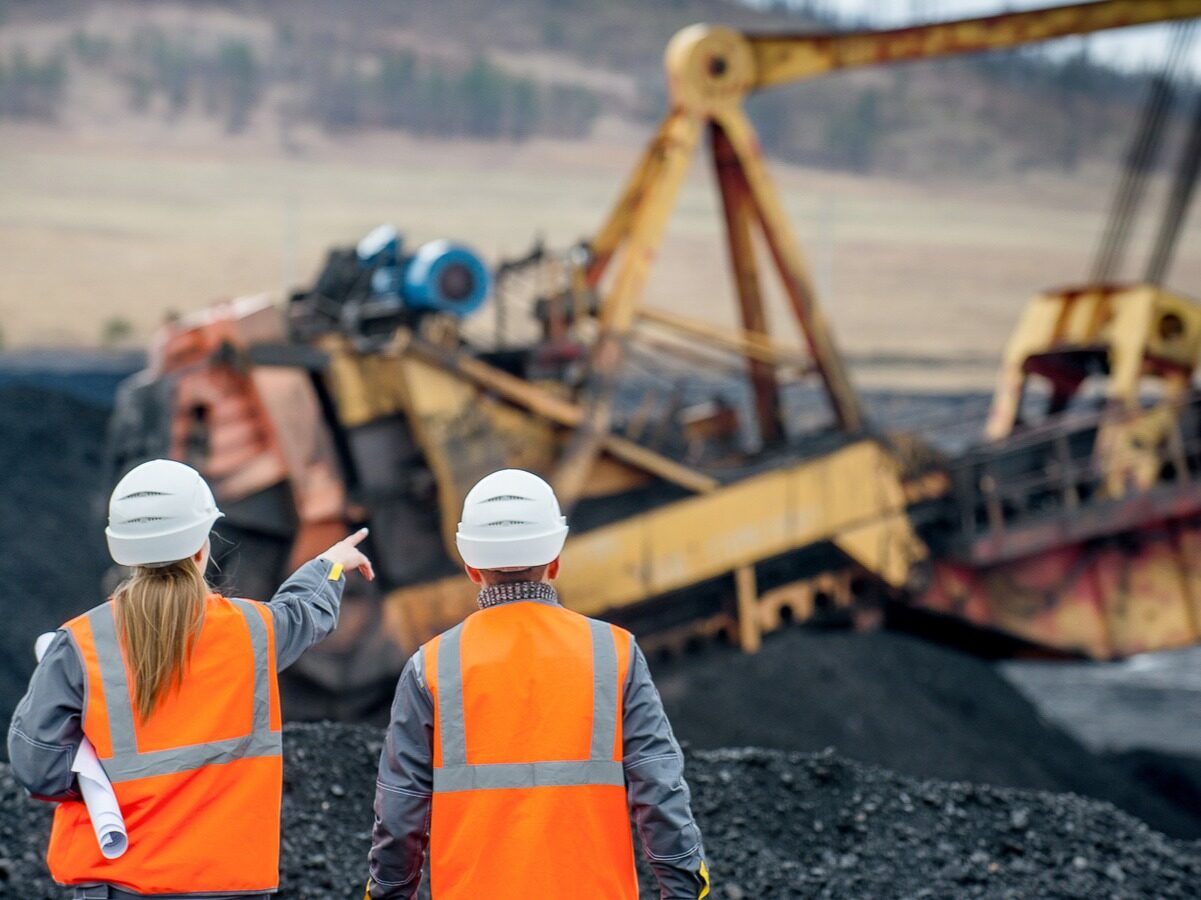 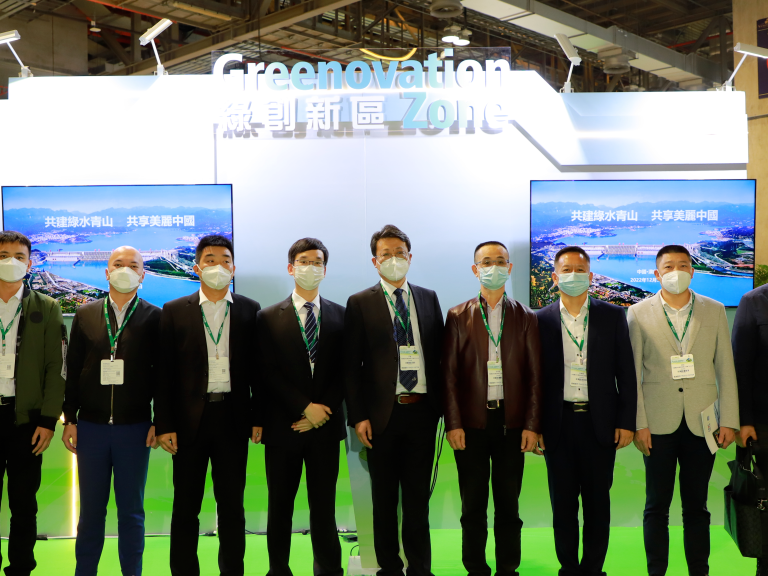 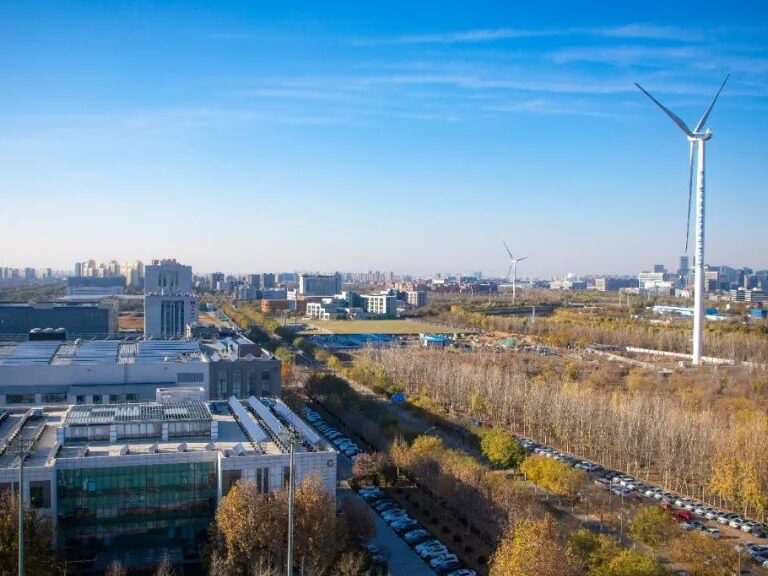 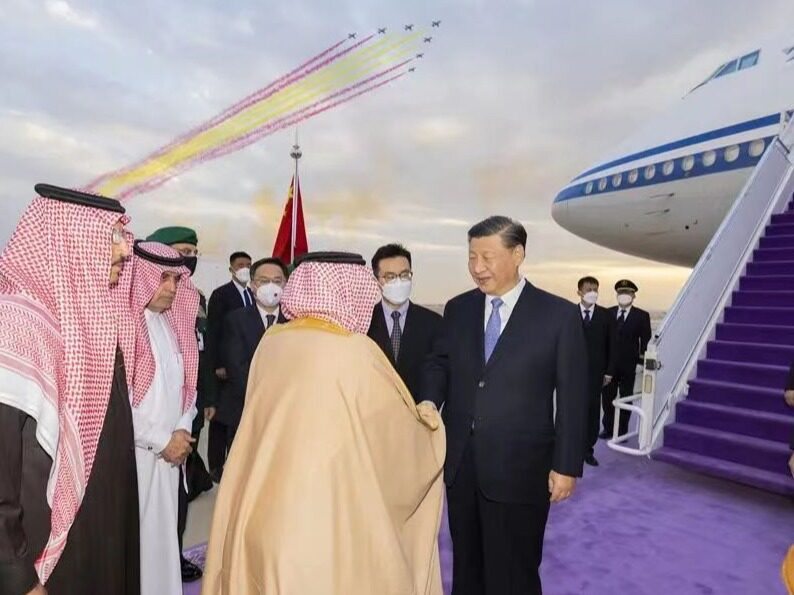 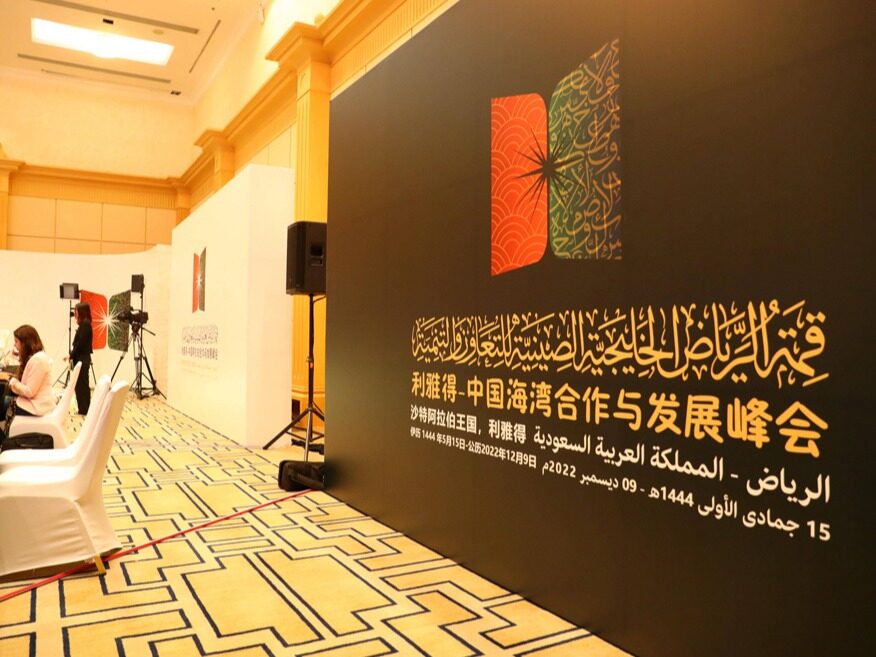