General Secretary Nguyen Phu Trong's visit is the first time that China has received foreign leaders' visits since the successful conclusion of the 20th National Congress of the Communist Party of China. It is a very important visit to the key stage of the socialist cause of China and Vietnam, which reflects the special importance of the relationship between the two parties and countries. The top leaders of the two parties met again five years later to jointly draw a blueprint and point out the direction for the development of China Vietnam relations in the new era, further consolidate the political consensus of the two parties, countries and people to promote China Vietnam relations, and send a clear signal that China and Vietnam should strengthen solidarity and cooperation and firmly follow the socialist path, which will strongly promote the China Vietnam comprehensive strategic cooperative partnership to a new level in the new era. In order to reflect the friendly feelings of the CPC and the Chinese people towards General Secretary Nguyen Phu Trong and the Vietnamese people, China has made a series of special arrangements.   The general secretaries of the two parties jointly tasted tea and talked about reviewing the traditional friendship between the two parties and countries and looking forward to the bright prospects of bilateral relations.   We look forward to and believe that this visit will certainly leave a significant mark in the history of China Vietnam friendly exchanges and inject strong impetus into the development of bilateral relations in the new era.Editor/Xing Wentao 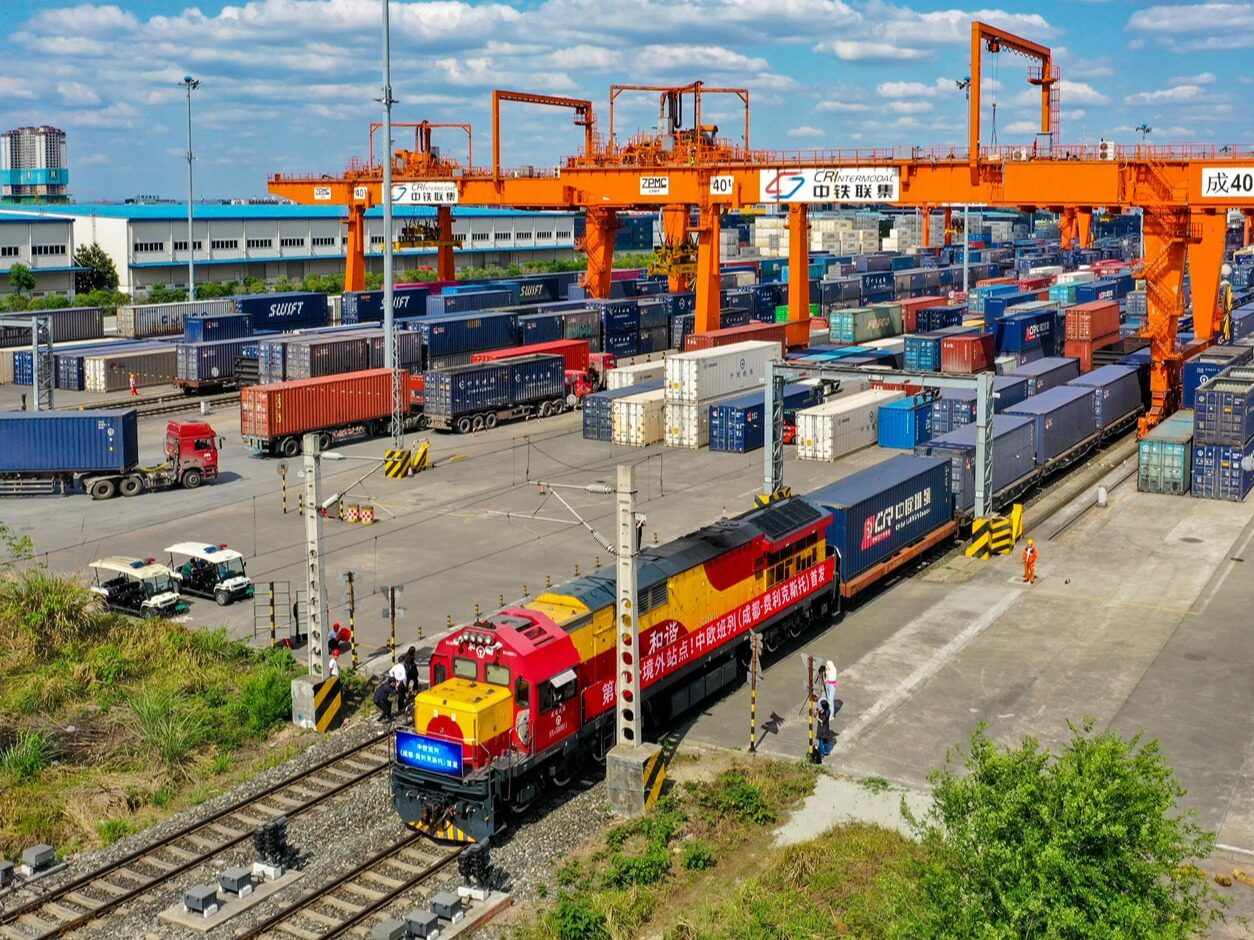