At present, high-speed EMUs made in China are being transported from China to Indonesia, and the main track laying of Yah Wan high-speed railway is also in progress. All types of work are actively preparing for the trial operation at the end of 2022.

As the earliest Indonesian employee and the longest serving employee of the third branch of China Railway Indonesia Yawan High Speed Railway Project Management Department, Jeffrey Panama is also very excited about this.

Pan Weile said, "Ya'an Wanzhou High speed Railway is a big project. The construction phase has driven the economic development along the line in Indonesia. We often use local materials. For example, the 20kV through cable is purchased locally in Indonesia; we also rent a lot of machinery and equipment locally."Editor/Ma Xue 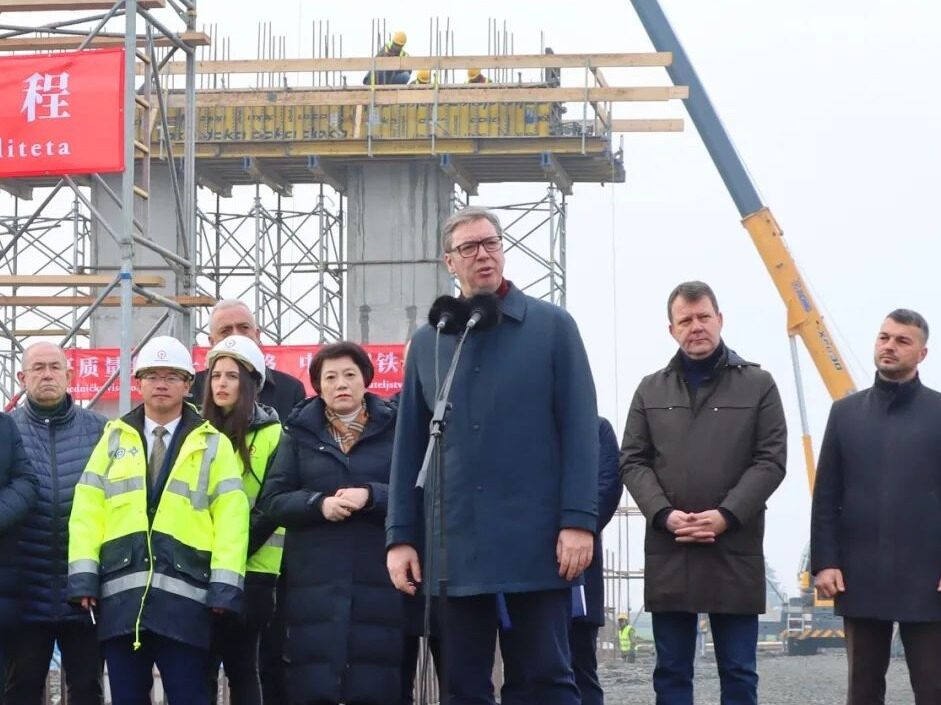 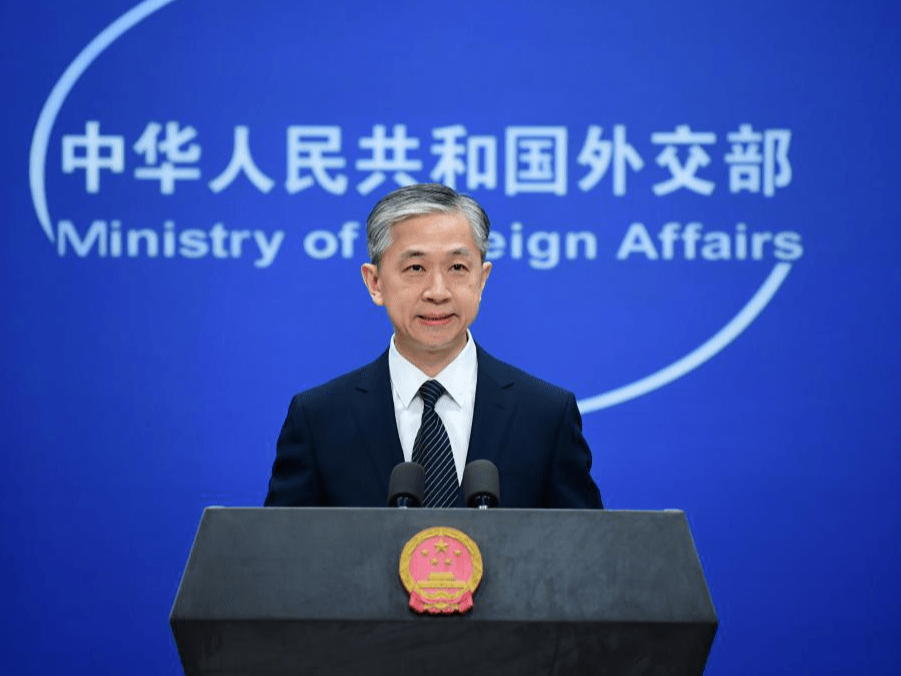 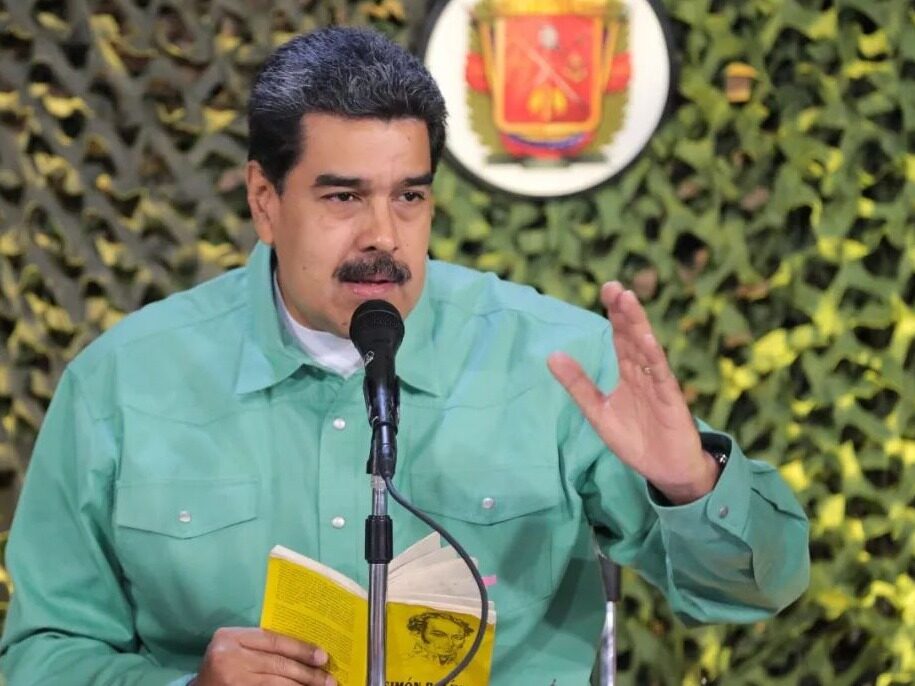