Xi'an Railway Station is one of the main passenger stations in the "four main and one auxiliary" passenger transport system layout in Xi'an hub. Its reconstruction and expansion project is a systematic reconstruction project of an extremely complex hub and a large passenger transport integrated transport hub. Its design, reconstruction difficulty and reconstruction scale are rare in the history of passenger station reconstruction in China. Since the approval of the project proposal in 2010, the First Railway Design Institute has carried out the overall design. The station buildings have been jointly designed by the Northwest Railway Design Institute of CSCEC and closely cooperated with other relevant units. It took 12 years to help this 87 year old city card to achieve a magnificent transformation with first-class technical strength and quality services. Xi'an Railway Station is the only reconstruction and expansion project located in the cultural relics group in China. Through the group planning and layout of "Palace Station City" and the isomorphic design of buildings, it has achieved the integration of traffic functions and urban functions, the coordination of traffic environment and urban style, the integration of the interior appearance of buildings and traditional culture. The project, the Daming Palace site and the Ming City Wall, two world-class cultural heritages, co-exist and complement each other, Achieve the overall harmonious beauty of "new" engineering technology and "old" classical architectural art. The newly-built North Square follows the three principles of functional layering, vehicle streamline and three-dimensional transportation, and finally realizes the separation of passenger flow from arrival to departure, and seamless transfer of various means of transportation. It is the only station in China that realizes the concept of zero distance transfer in the reconstruction of existing stations. The interior and exterior decoration is interpreted by the wood structure elements of traditional Chinese buildings, creating a space form that combines traditional charm and contemporary flavor, and making visitors perceive and associate the overall impression of Xi'an's millennium ancient city from the space atmosphere. Make full use of the space of the east and west four halls on the first and second floors to design four train culture theme exhibition areas, namely steam locomotive, diesel locomotive, electric locomotive and high-speed railway, so as to realize the three functions of people passing, train culture exhibition and commercial operation. Let passengers in the waiting process, as if in the past and future.

"Heart surgery in this city and railway hub, which is rare in the world engineering history", first used UAV detection technology, BIM modeling technology and smart site management platform, creating a engineering miracle that no safety and quality accidents occurred in seven years.

Since 2013, when FIDIC selected the "Global Centennial Major Project" in the world, the First Academy of Railways has selected projects every year. At present, 15 projects and one individual have won FIDIC awards, making it one of the enterprises that has won the most FIDIC awards in the world. CREEC fulfilled the mission of scientific and technological central enterprises with practical actions.Editor/Ma Xue 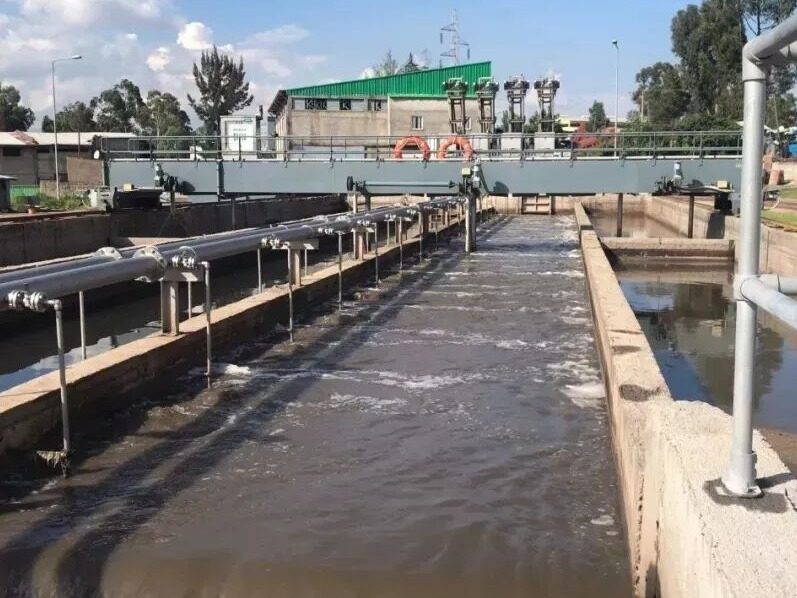