The 2022 Qatar World Cup kicked off at the Gulf Stadium on the 20th. Made in China has provided strong support for the Qatar World Cup, from the playing field, to the water supply network, and to the power guarantee. The golf course is an essential and important infrastructure for the World Cup. In Qatar, Chinese enterprises have participated in the design and construction of many golf courses. The main stadium of the World Cup in Qatar, the Russell Stadium, is the first World Cup stadium project undertaken by Chinese enterprises as a general contractor of design and construction, and has set a number of industry records. Qatar is a country where "water is more expensive than oil". In order to ensure the water safety during the World Cup, Qatar has built 15 super large reservoirs at five locations throughout the country, which still have the help of Made in China. Wang Shaohua, head of the Chinese enterprise project of Qatar's super large reservoir, said that our construction technology level has also reached the level of international advanced enterprises. Through technical breakthrough, we solved the problem of concrete pouring in high-temperature desert areas.

Kalisa Lingham, the site director of Qatar Strategic Reservoir Project, said that some of the projects undertaken by Chinese enterprises are of fast construction speed and good quality. We have successfully passed all the engineering quality inspections, and there are no problems so far. I think Chinese enterprises are the best.

Made in China Helps Qatar Create a Green World Cup

In Qatar's new energy power generation field, Made in China is also the main force. The 800MW Al Kasa photovoltaic power station in Qatar contracted by Chinese enterprises has significantly increased the proportion of renewable energy in Qatar's energy consumption and helped Qatar fulfill its commitment to host the "Green World Cup". Built in China and Made in China, which appeared in Qatar, shine brilliantly, demonstrating China's position in the global industrial chain. It can be said that from venue construction to water and electricity security, from the surrounding areas of the event to supporting services, Made in China is contributing to the Qatar World Cup.

Made in China in the World Cup

In addition to large stadiums and water and electricity supporting facilities, fans can often see the figure made in China in terms of food, clothing, housing and transportation in Qatar during this World Cup. The fan supplies made in China are popular because of their high quality and low price. They are sold in a Qatar World Cup merchandise store. At present, many malls in Qatar have set up such World Cup commodity stores. The goods sold in this store include football, jerseys, scarves, backpacks, hats, etc. officially authorized by FIFA 2022 World Cup. Each football is sold at 79 QAR, about 160 yuan, and most of the jerseys are sold at about 350 yuan. Most of the goods are made in China. Because the sales volume is far higher than expected, this exclusive store has recently added orders.

Jafar Khan, an employee of the store, said that about 60% of the goods in our store are made in China, especially the jerseys and backpacks, almost all of which come from China. Their quality is very good, and customers like Chinese products very much.

The travel and accommodation of fans from all over the world during the World Cup are also reflected in Made in China. First of all, Qatar has imported about 1500 buses from China, including 888 pure electric buses, accounting for more than 30% of the total number of vehicles in operation in the World Cup. Wei Yingpeng, an engineer stationed in Qatar by Chinese enterprises for World Cup operating vehicles: Because the local temperature in Qatar is relatively hot, it is also a challenge for power batteries. We monitor the battery power and power consumption of 888 new energy vehicles in real time through the background every day. Made in China fan villages are convenient and more affordable. In order to receive millions of fans, Qatar has set up six fan villages nationwide. Chinese enterprises have provided more than 10000 sets of container houses for these fan villages. Here, the price of a double room per night is $200, which is about 1400 yuan, while the price of a local star rated hotel generally needs thousands of dollars. By comparison, Fan Village is quite economical.Editor/Xing Wentao 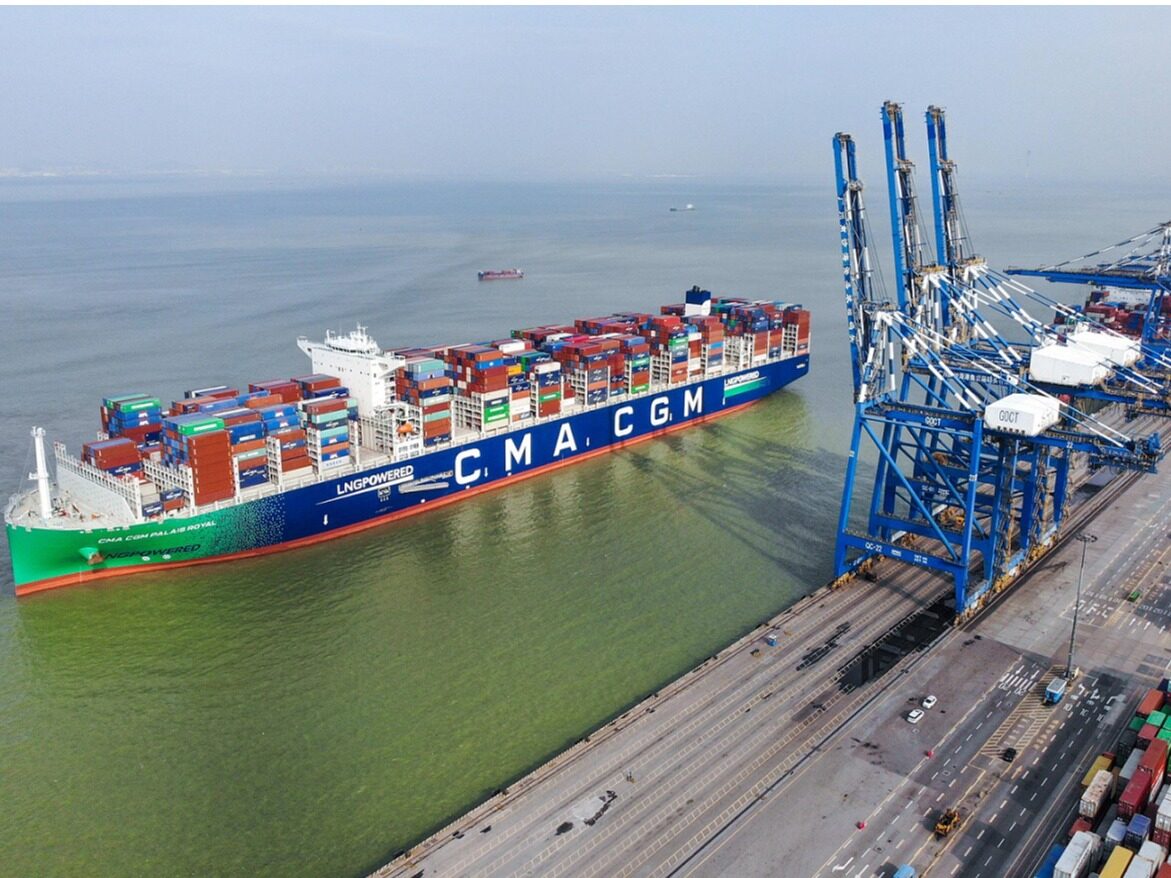 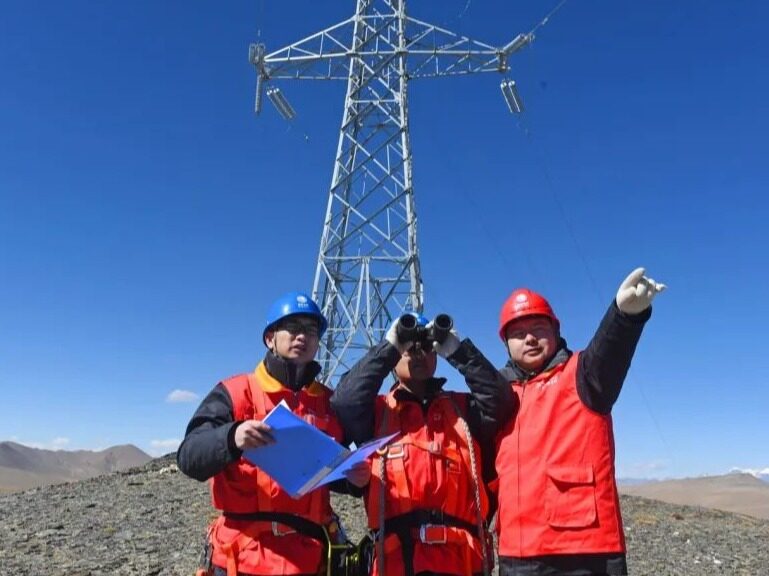