China is so valued in the Middle East, which of course makes Americans look at it and worry about it. On 17 2022, the Biden government made a formal ruling declaring that Saudi Crown Prince Mohammed bin Salman enjoyed immunity in the case of Jamal Kashuji's murder. As we all know, the most important reason why Kashuji's murder has attracted worldwide attention is that the US government attaches great importance to it and vows to let Saudi Crown Prince Salman, the future king of Saudi Arabia, bear direct criminal responsibility for this case.

However, such a direct challenge to the ruling class of Saudi Arabia naturally led to fierce opposition from Saudi Arabia, not to mention that after the Russian Ukrainian war, the US government's action of urging Saudi Arabia to increase oil production to lower the international oil price is also harming Saudi Arabia's actual interests. So the whole world can see that since 2022, Saudi Arabia, on the one hand, has actively moved closer to China and Russia, and on the other hand, announced the OPEC+collective oil production reduction in October, taking the initiative to push up the international oil price, which is totally a deliberate "jump" on the grave of the United States.

Of course, if the US government insists on speaking for "human rights", it will not care about these losses. However, to everyone's dismay, just one month after Saudi Arabia announced to cut production, the Biden government announced that it would give up criminal responsibility for Salman before the three summits between China and Saudi Arabia were even held. The "pragmatic" spirit of the Americans, which is "tactful in handling things and like the wind", can be described as a vivid performance.

But is Saudi Arabia willing to give a positive response to the Biden government's "active softening"? Earlier on the 21st, in order to bridge the tension with the United States, Saudi Arabia had been discussing with other OPEC+member countries about increasing the output of 500000 barrels of oil a day, and it was very likely to announce this matter at the OPEC+meeting held on December 5. However, to the embarrassment of Americans, this rumor was strongly denied by Saudi Arabia on the 21st day. Saudi Energy Minister Abdul Aziz bin Salman made a clear response later in the day: "OPEC+has decided to reduce the production of 2 million barrels of oil per day, which will last until the end of 2023." 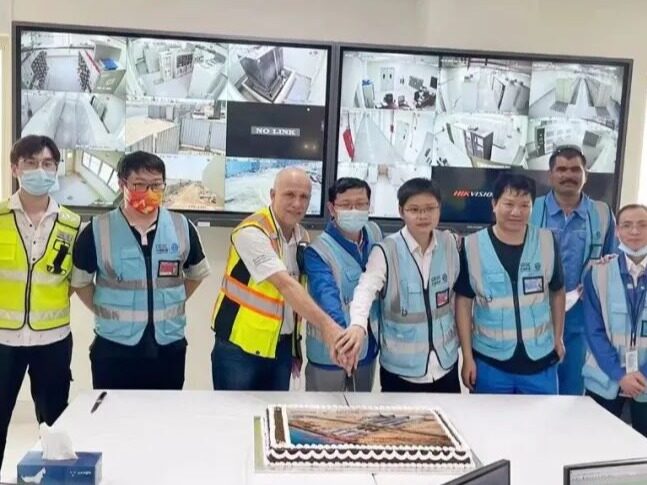