Recently, the Eurasian Development Bank (EADB) released a report titled "Central Asian Economies: A New Perspective" on its official website. Over the past 20 years, the length of hard-surfaced roads in Central Asia has increased by 24,500 kilometers, the report said. Turkmenistan and Uzbekistan saw the most growth and the largest road construction.

According to the EADB, Turkmenistan is leading the way in terms of the percentage increase in the length of its road network in 2021 compared to 2000.

Turkmenistan is upgrading and building a 13,700 km road network. About 200 road Bridges are in use. Construction is under way on the 600km Ashgabat - Turkmen Nabat - Uzbekistan border highway, which is scheduled to be completed by 2030. The planned Turkmen Bash-Garabogaz-Kazakhstan border highway will be built as part of the eastern route of the North-South International Transport Corridor.

The pressing problem for Central Asia as a whole is the underdevelopment of inter-state transport in the region. Air transport has similar problems. Due to the lack of direct flights, some Central Asian capitals can only be reached via Istanbul via transit, according to the Inter-State Aviation Council. Railway development is of strategic importance to all Central Asian countries in the 21st century. Previously, the volume of freight in the region was relatively low. New rail routes and container services are being developed to better integrate into global supply chains, according to the EADB report.

In particular, Turkmenistan has undertaken a number of large-scale projects to expand its 5,188 km railway network and plans to upgrade 2,000 km of main lines with electrification. Turkmenistan is fulfilling the task of transforming the country into an east-west and north-south transport centre with large-scale projects to modernize existing roads, build new roads and railways, and update and expand the physical and technological base of civil aviation and shipping. Editor/Xu Shengpeng 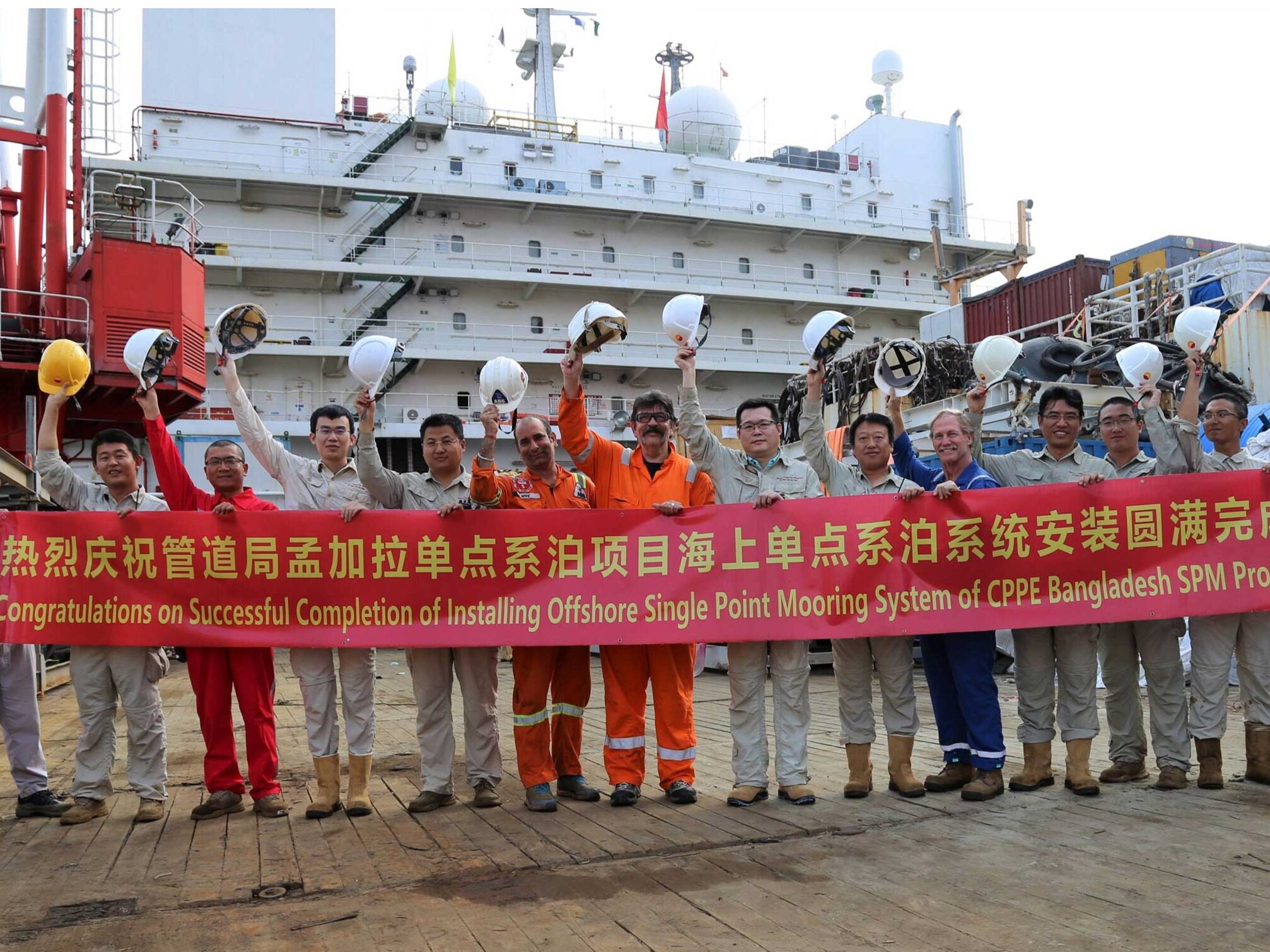 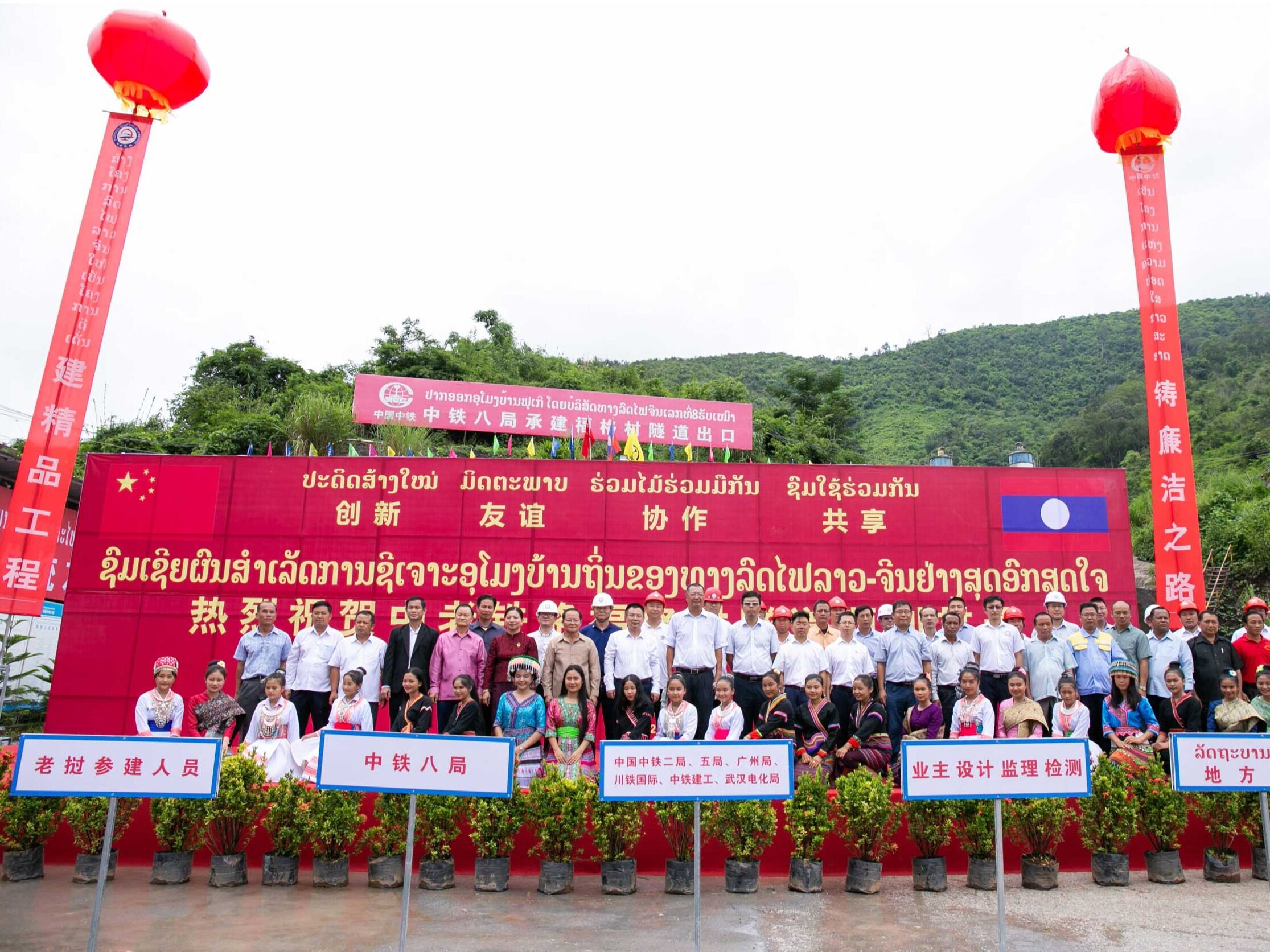 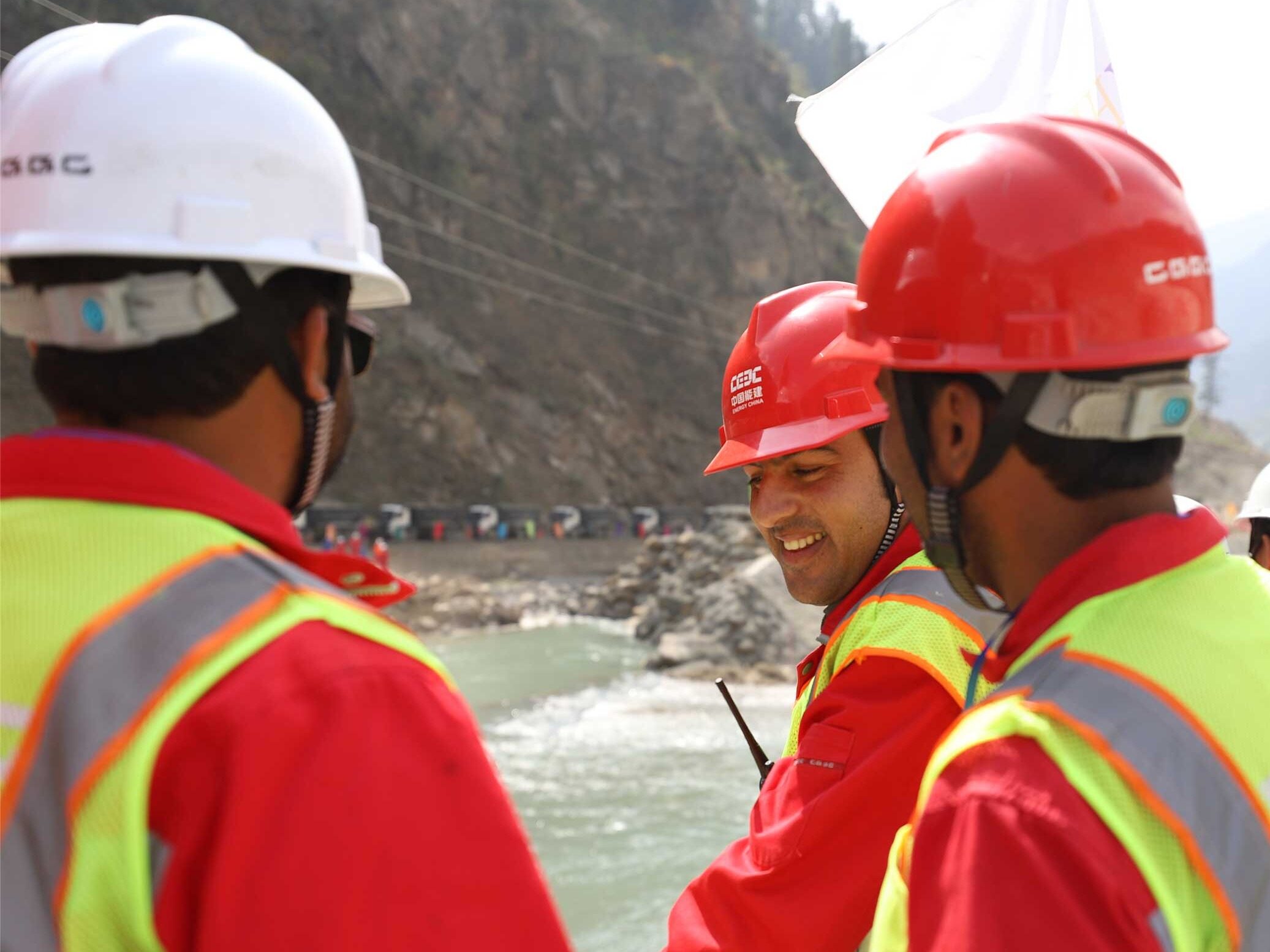 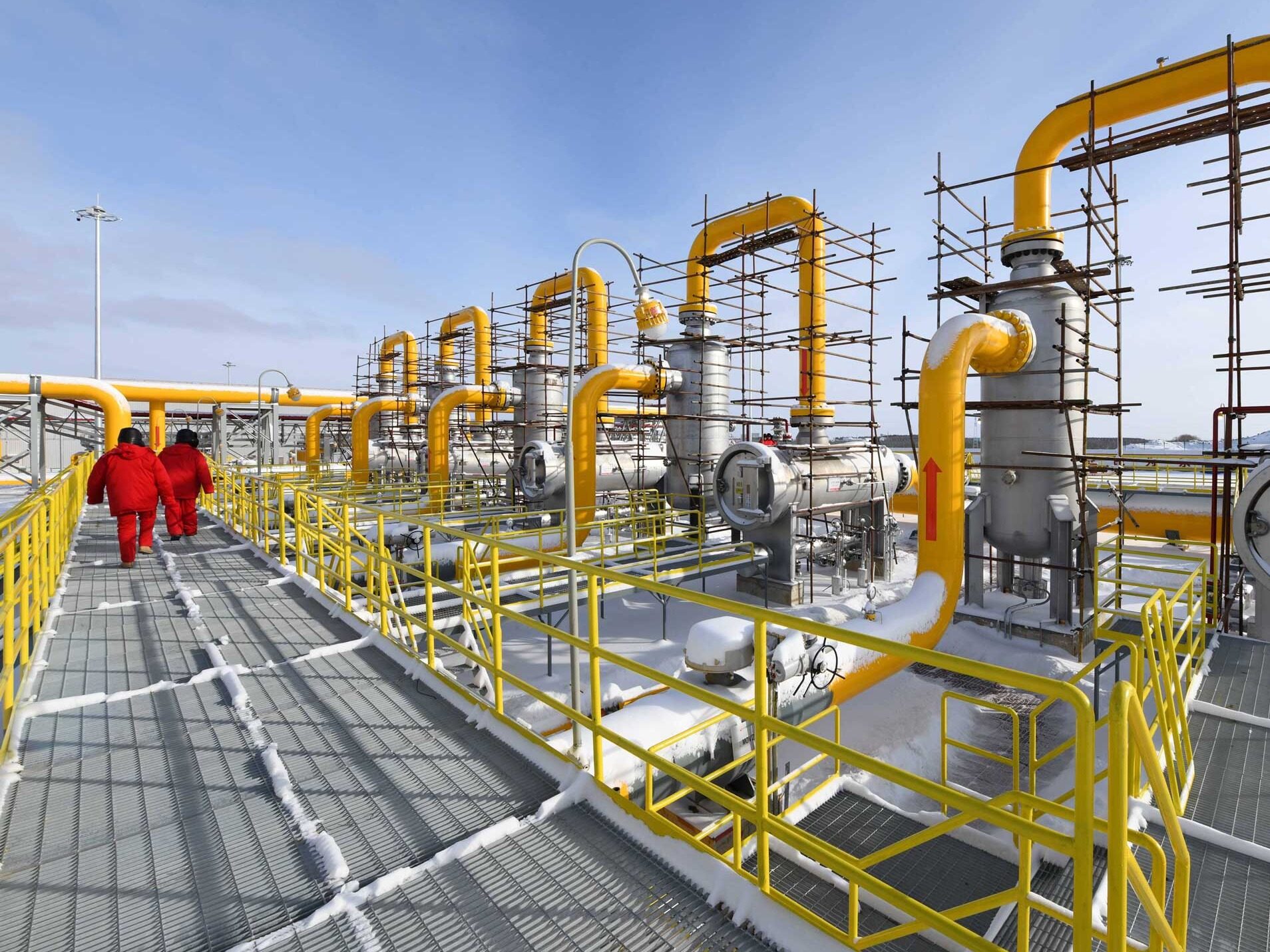