During the project construction period, it is estimated that the local GDP will exceed 10 billion yuan, about 5000 jobs will be created, and the annual increase in local fiscal revenue will exceed 300 million yuan. After the project is completed and put into operation, the annual average power generation will be 2.52 billion kWh, which can reduce the system thermal power coal consumption by 276000 tons and carbon dioxide emission by 688500 tons.

At that time, Xinxiang pumped storage will undertake the tasks of peak shaving, valley filling, frequency modulation, phase modulation, energy storage and emergency standby of Henan and Central China power grids, effectively guarantee the safety of energy and power, ease the contradiction of peak shaving of the power grid, play an important role in building a new power system with new energy as the main body, and will significantly improve the local transportation and living infrastructure.Edit/Ma Xue 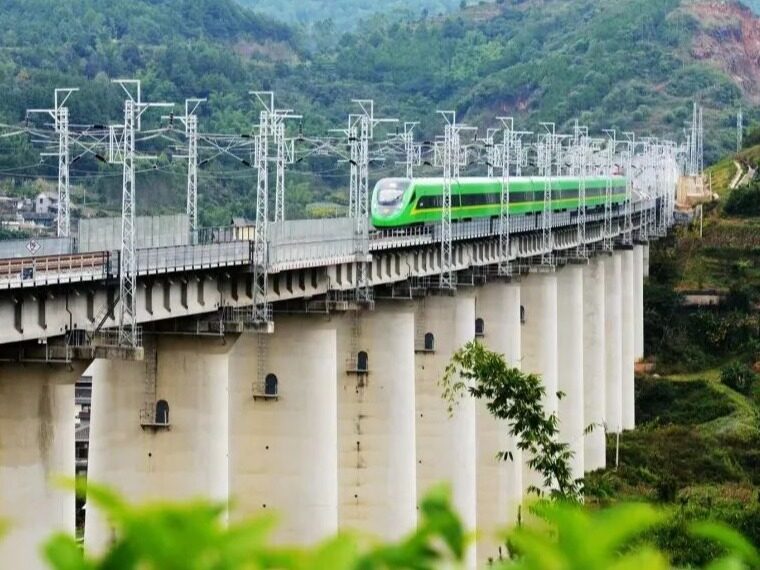 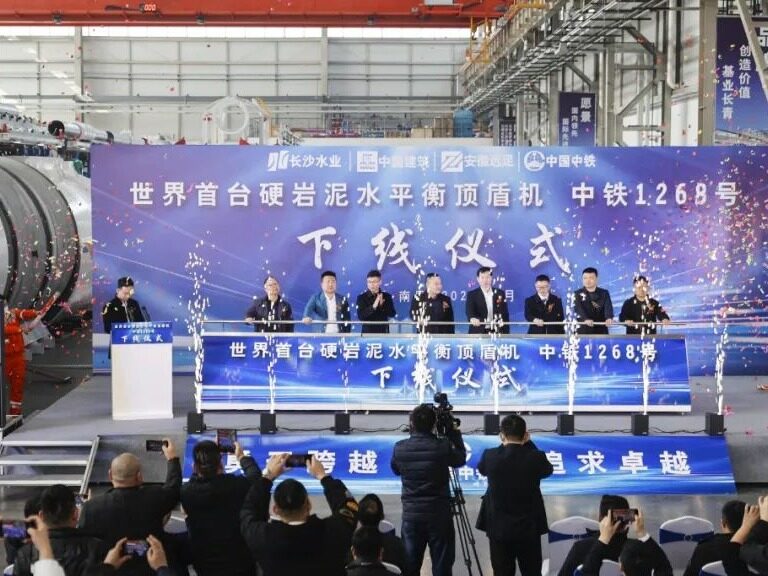 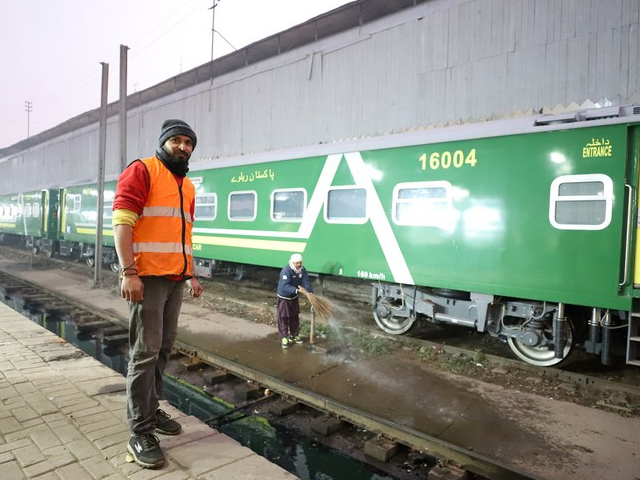 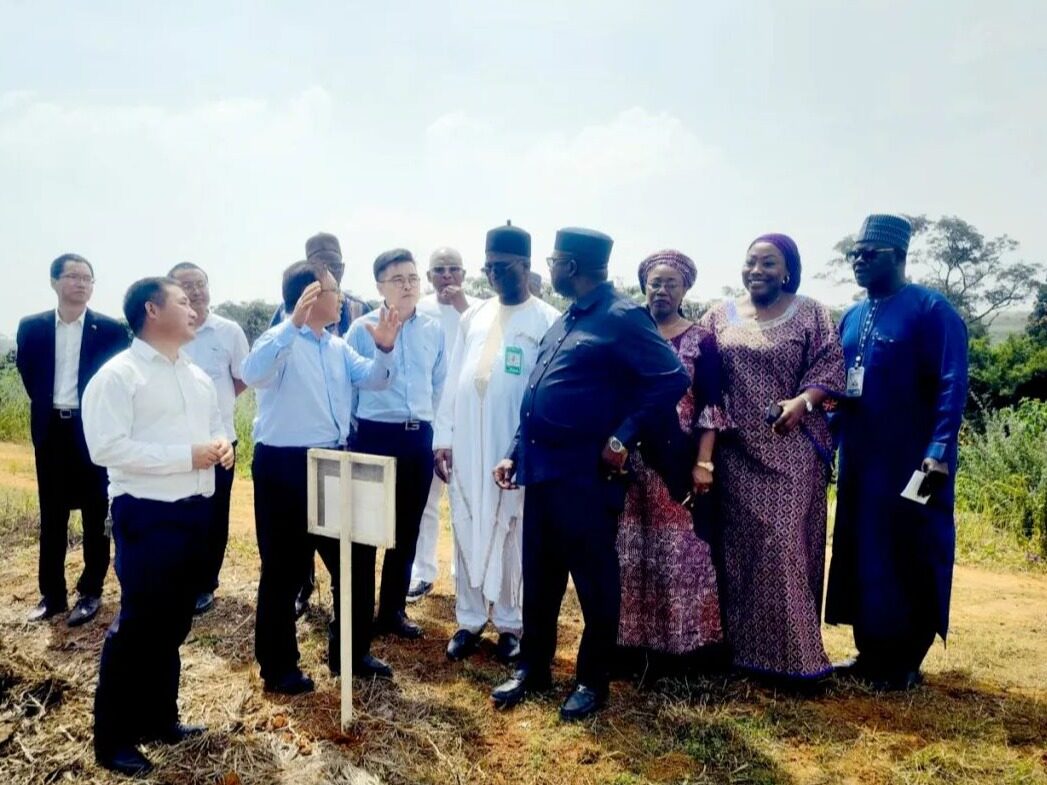 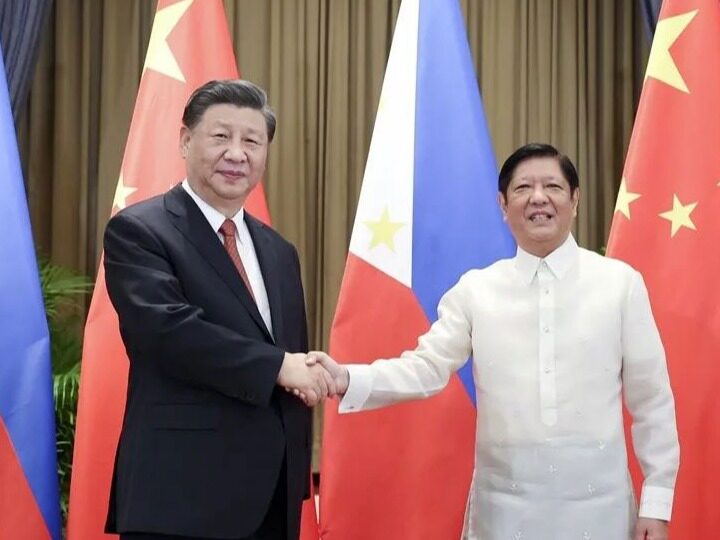