The development direction of the island includes determining its components, comparative advantages and competitive advantages according to three pillars: protecting the island's cultural and historical heritage, revitalizing natural and environmental sites, and improving the quality of life while strengthening the tourism economy. In order to achieve the goal of the island's development direction, more than 19 qualitative initiatives have been developed.

From the perspective of culture, Darien Castle and the airport will be developed into heritage tourism destinations, and several cultural and heritage festivals will be held on the island. In addition, several sidewalks will be built through the heritage area on the island. A large mangrove forest will be built soon. Several hotels and ecological hotels in the natural area will also be built along the Arabian Gulf. In addition, many roads, infrastructure and parks will be developed, including several amusement parks and modern sports facilities. Up to 48% of the island area will be used for parks, beaches, roads and facilities.

The direction of development is expected to have a significant economic and social impact on the region, as it is expected to contribute an average of 297 million riyals per year to the country's GDP. It is estimated that the number of tourists to the island will increase to 1.36 million by 2030. It will also generate thousands of jobs.Editor/XingWentao 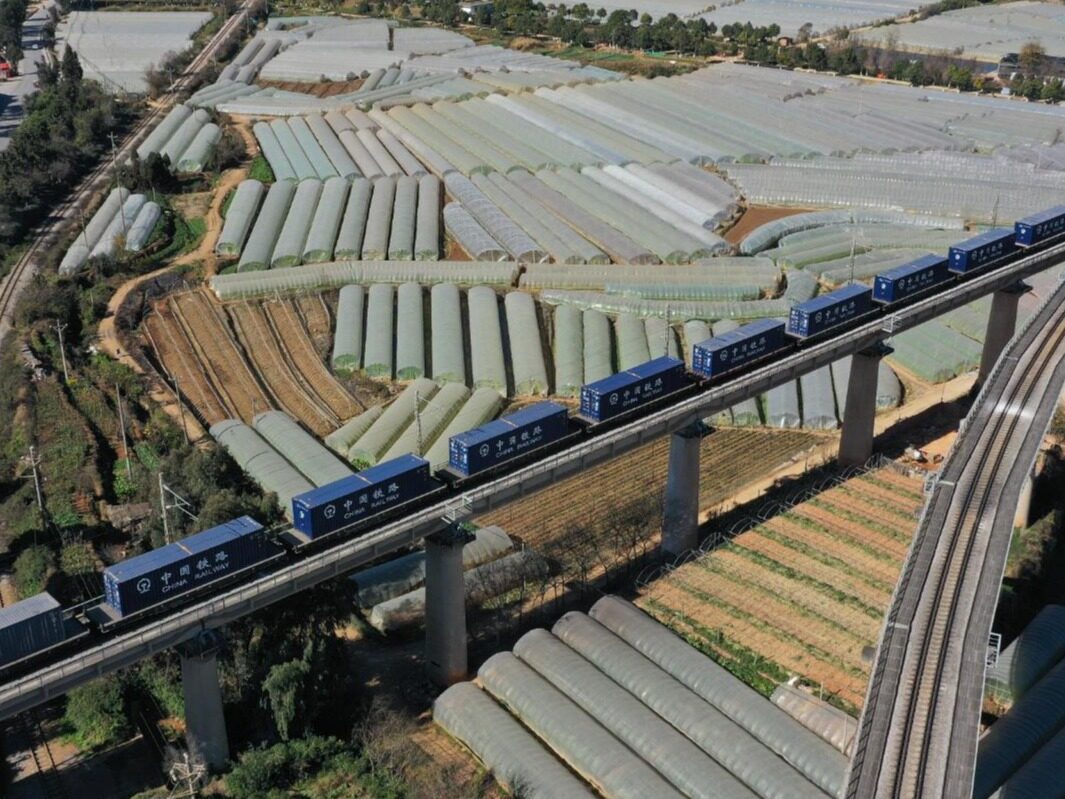 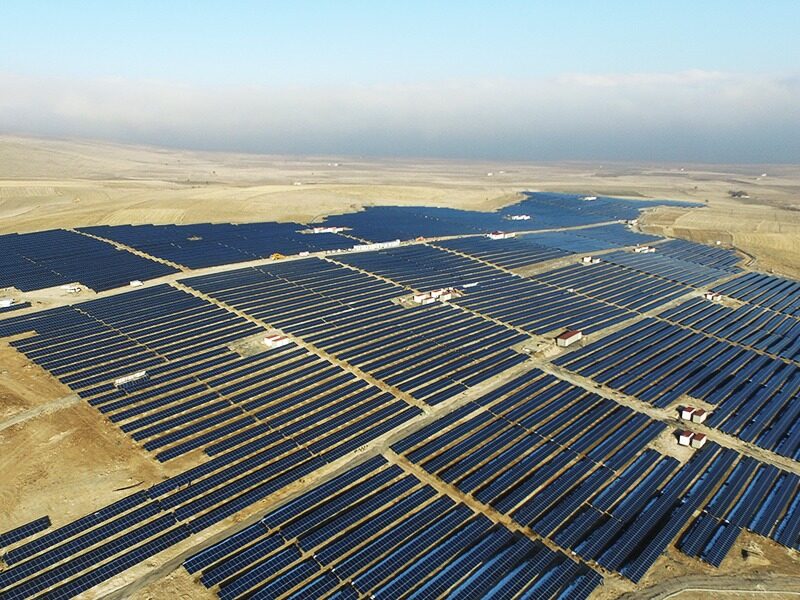 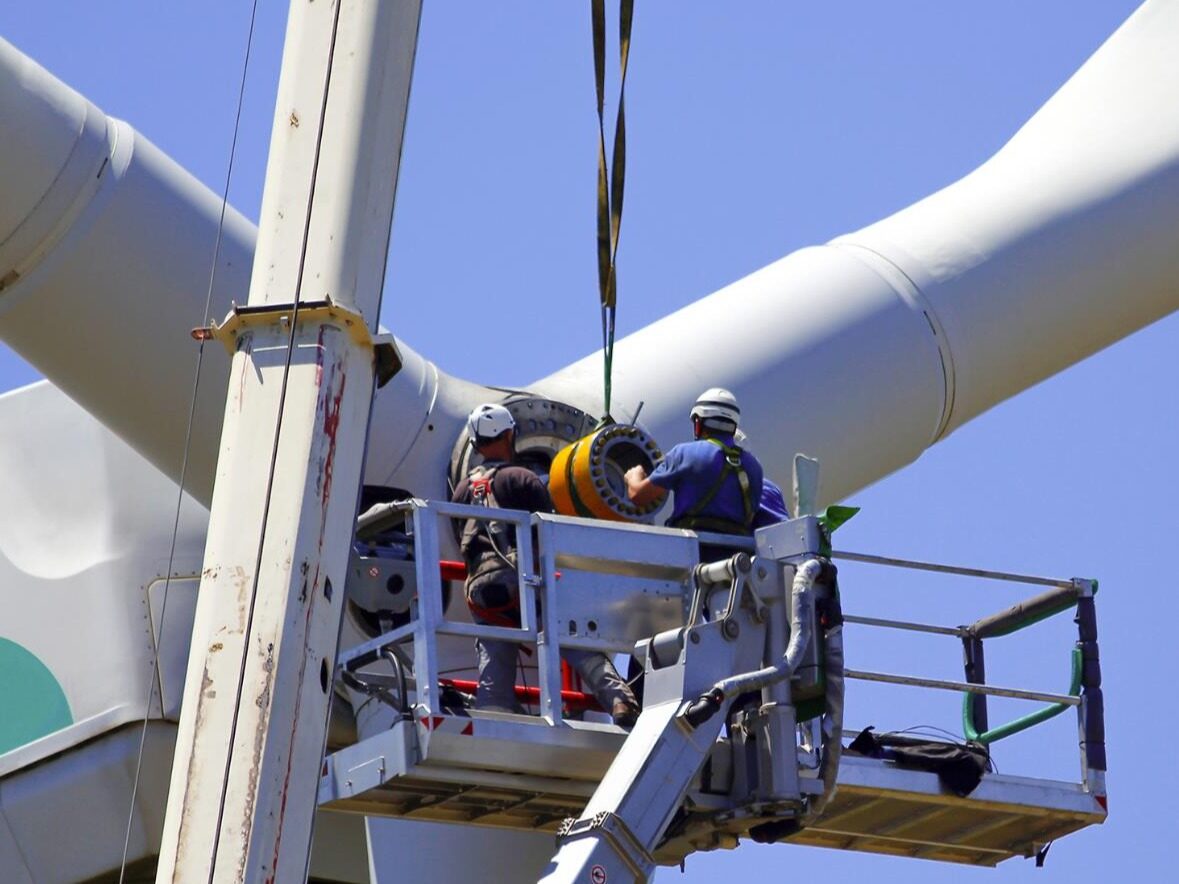 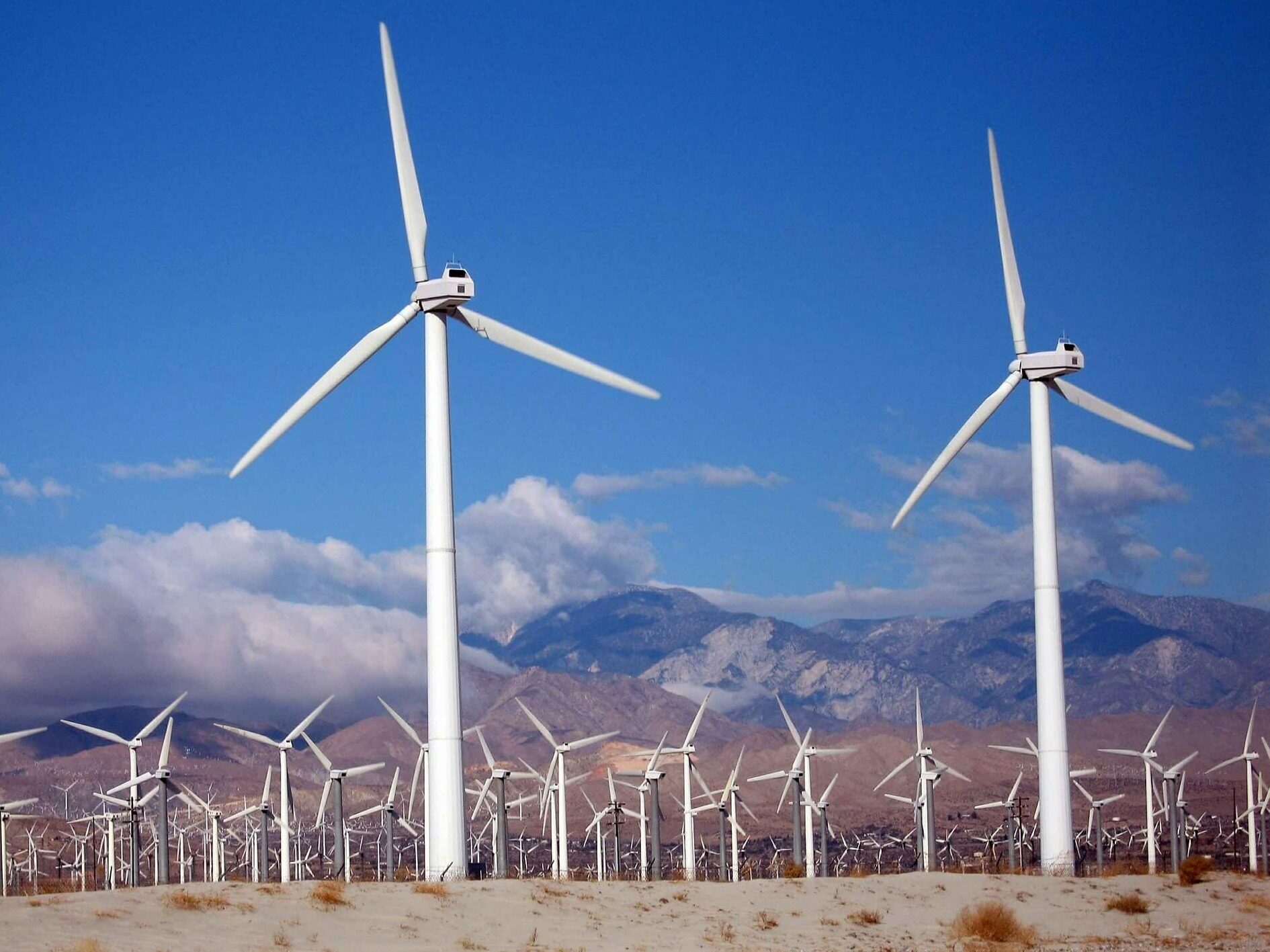