Shenneng Hainan CZ2 Offshore Wind Power Demonstration Project is located in the Beibu Gulf of Danzhou, Hainan, with a planned installed capacity of 1.2 million kilowatts. The onshore centralized control center of the project is located in the south of Wangcun Village, Erman Town, with a total land area of 55903.6 square meters. The project will build a new process production line of 8 to 15MW offshore wind turbine generator units, forming an annual production capacity of 150-200 sets of wind power equipment. After the project is completed, it can provide 3.83 billion kWh of clean electricity for the power grid every year, save 1.146 million tons of standard coal, reduce 24,200 tons of sulfur dioxide emissions, about 13,800 tons of nitrogen oxides, 2.991 million tons of carbon dioxide, and about 387,000 tons of ash. As a demonstration project of offshore wind power in Hainan Province, the project is committed to building a pan Beibu Gulf zero carbon energy equipment industry manufacturing base for Hainan, Guangxi, Vietnam and other Southeast Asian markets. The completion of the project is of great significance and exemplary role in promoting the development of offshore wind power in Hainan Province, relieving the pressure on environmental protection, promoting the green development of local economy, and stimulating the transformation and upgrading of regional economy. 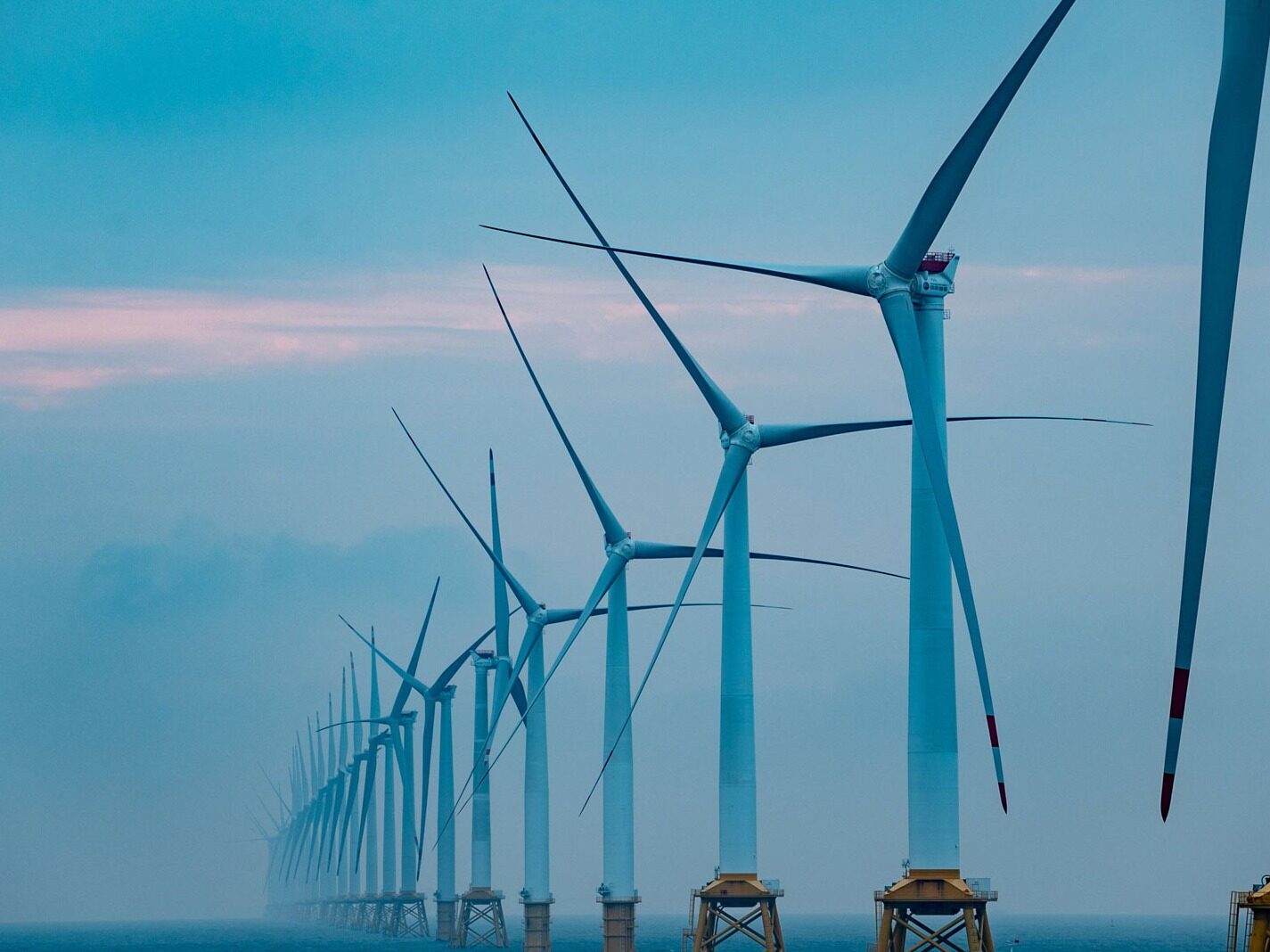 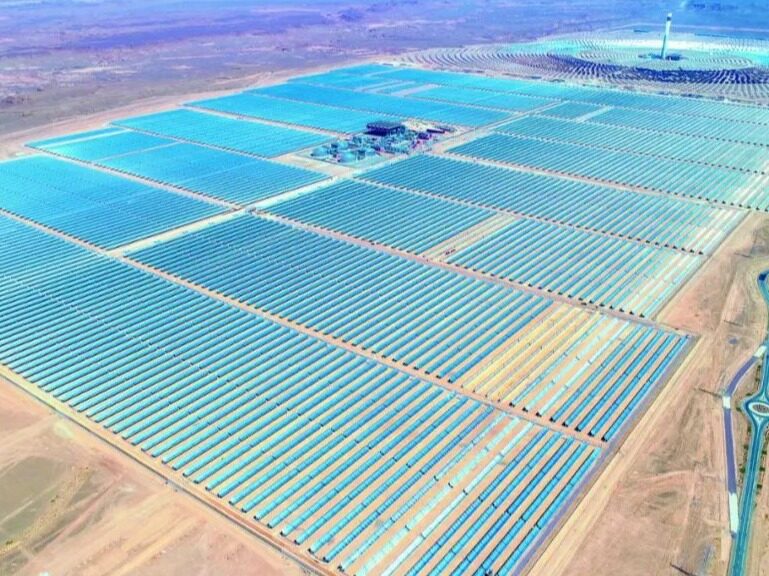 Wulate Zhongqi focuses on the construction of new energy projects