On November 28, 2022, a reporter from Jiandao.com learned that recently, Zhongke Fuhai has made every effort to advance in the field of clean energy, signed a number of hydrogen energy cooperation project agreements, and invested hundreds of millions of dollars in construction. Under the guidance of the national goal of "carbon peaking before 2030 and carbon neutrality before 2060", Zhongke Fuhai makes full use of the natural scenery resources in the western and Hebei regions, and with the strong support of the local government, it cooperates with advantageous enterprises to Give full play to their respective advantages, reach in-depth cooperation in hydrogen energy and other fields, and jointly promote the green and low-carbon development of the hydrogen energy industry.

Xinjiang is one of the five comprehensive energy bases in China. It is rich in coal, oil and gas resources, and more renewable resources such as wind and light. It has natural advantages in the production of green hydrogen. At the same time, as an important hub of the "Belt and Road" initiative, Xinjiang has the geographical advantage of developing hydrogen energy trade and industrial radiation. Zhongke Fuhai joined hands with Xinjiang's leading enterprises to actively respond to the national hydrogen energy strategic plan, relying on Xinjiang's rich wind and solar resource endowment, give full play to the advantages of both parties, and fully promote Xinjiang's "green electricity, green hydrogen, green application" full-ecological hydrogen energy scenario demonstration, Promote the development of the entire hydrogen energy industry chain in Xinjiang. 1. New energy green electricity production green hydrogen and nitrogen supply project. The project is planned to be built in Midong District, Urumqi, Xinjiang, with an investment of 68 million yuan. The project is divided into two phases of construction. After the completion of the first phase, it will supply 6000Nm3/h of nitrogen and 3000Nm3/h of hydrogen. The project joint venture company will build a hydrogen production and nitrogen production plant in the base. In addition to supplying the gas supporting system for the high-purity silicon material project, some hydrogen products will be supplied to Urumqi City, and will build a hydrogen energy base with the Urumqi Municipal Government.

The new energy Xinjiang project provides a demonstration application scenario for Zhongke Fuhai to practice green hydrogen and green circular economy in China. As an important landing project of Zhongke Fuhai's layout of hydrogen energy, this project not only has on-site application scenarios, but also lays out future green and low-carbon development plans, which has important project demonstration significance.

Under the policy of carbon neutrality, hydrogen production from renewable energy such as photovoltaics is in a stage of rapid development. Zhongke Fuhai and the project unit focus on the green energy industrial structure, respond to the national "low-carbon green" industrial policy, adhere to the concept of from low temperature to green, help Zhangjiakou City promote green development, and establish a clean, low-carbon, safe and efficient energy system. At the same time, the project radiates hydrogen energy supply in surrounding cities, helps reduce carbon dioxide emissions in the region, promotes the development of a low-carbon economy, and contributes to making Zhangjiakou a domestically leading and internationally renowned world-class hydrogen energy city.

Zhongke Fuhai is a high-tech company established with the core of large-scale low-temperature engineering technological achievements formed by two generations of academicians of the Institute of Physics and Chemistry of the Chinese Academy of Sciences and four generations. It has long been committed to the development of large-scale low-temperature refrigeration equipment and gas projects in the 20K-2K temperature zone. . As a practitioner of the development of green and low-carbon industries, Zhongke Fuhai adheres to the principle of "providing independent controllable, green and efficient, safe and reliable low-temperature and gas products", and strives to achieve large-scale application of hydrogen energy and carbon neutrality to improve efficiency and reduce costs, and finally achieve Long-term development from low temperature to green gas. Editor/Xu Shengpeng 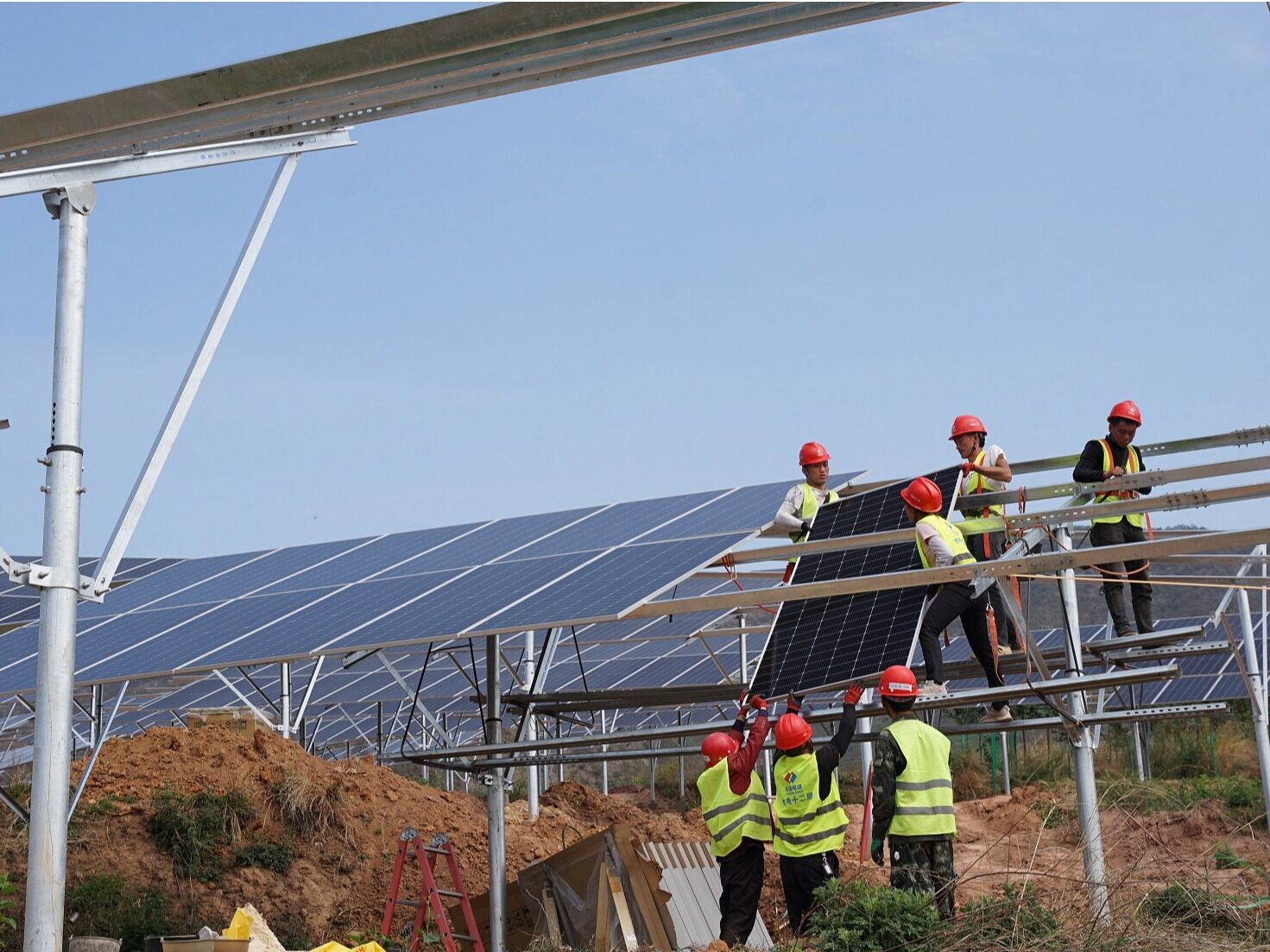