At the Ugandan village health clinic in Wagagai, along the coast of Lake Victoria in Africa, the reporter recently saw patients waiting for treatment watching the latest progress of the Ebola epidemic in the country through a TV set hanging on the wall of the waiting area.

The clinic manager Roy Kabange told the reporter that this TV set donated through the China Africa Aid "Ten Thousand Villages" project has effectively helped medical staff and patients get the latest information about the epidemic in a timely manner, especially for those patients from remote areas. "Just like now, the Ebola epidemic has broken out in our country. If there are experts who express their views on it, we medical staff and patients can always get news about relevant health services."

Near the Wagagai Rural Clinic is St. Luke Nkunba Primary School, which has about 500 students. As soon as the reporter entered the school, he saw the eye-catching orange round TV satellite antenna on the roof of the classroom. Rebecca Namusisi, the vice principal, told the reporter that in consideration of the current situation of local power shortage, the "Wancun Access" project has also specially installed solar projectors and supporting facilities for schools. Teachers and students can now watch educational TV programs and information, which makes teaching easier.

"It simplifies the teacher's work, and students can understand the teacher's teaching content more clearly." Namusisi said that with the projector as a display aid, teachers no longer need to spend a long time on the blackboard to draw images.

According to reports, the second phase of Uganda's "10000 villages" project was successfully completed in October this year. It has provided satellite TV services to 900 villages in Uganda, covering 18000 local families and benefiting about 100000 people. The project also installed satellite TV in more than 2000 public places, such as schools and hospitals, to open a window for more people to learn about the outside world.

At the completion and handover ceremony of the second phase of the "10000 villages" project held last month, the Minister of Information and Information Communication Technology of Uganda, Chris Barrionwest, highly praised China's technical assistance to Uganda and said that the "10000 villages" project would help the rural development of the country.

In Burundi, the East African country, Gadi Shiminimana, who lives in Gatumba Village, Bujumbura Rural Province, recently said in an interview that his family loved the rich TV programs provided by the "Ten Thousand Village Access" project, such as news, cartoon and sports channels. Chiminimana said that cartoons are children's favorite, while he prefers Chinese kungfu movies and TV dramas.

According to Xu Weichao, the on-site director of Sida Times Burundi Media Company, the first phase of Burundi's "Ten Thousand Villages Access" project covered 300 villages, and the second phase of the project added 200 villages, which was completed in March this year. He said that the implementation effect of the first phase of "Ten Thousand Villages Access" project in Burundi was very good, which brought a good social response. The second phase of the project was launched after the relevant departments of both sides agreed.

He said that the company also selected two villagers with a certain foundation from each village with the "Ten Thousand Village Access" project for skills training, which has created 1000 local employment opportunities in recent years.

Guo Ziqi, vice president of Sida Times Group, said that in recent years, the company has continued to promote the in-depth implementation of the "Wancun Tong" project. While actively promoting the introduction of excellent Chinese films and TV dramas into Africa, it is committed to telling good Chinese stories and helping the people of China and Africa connect. 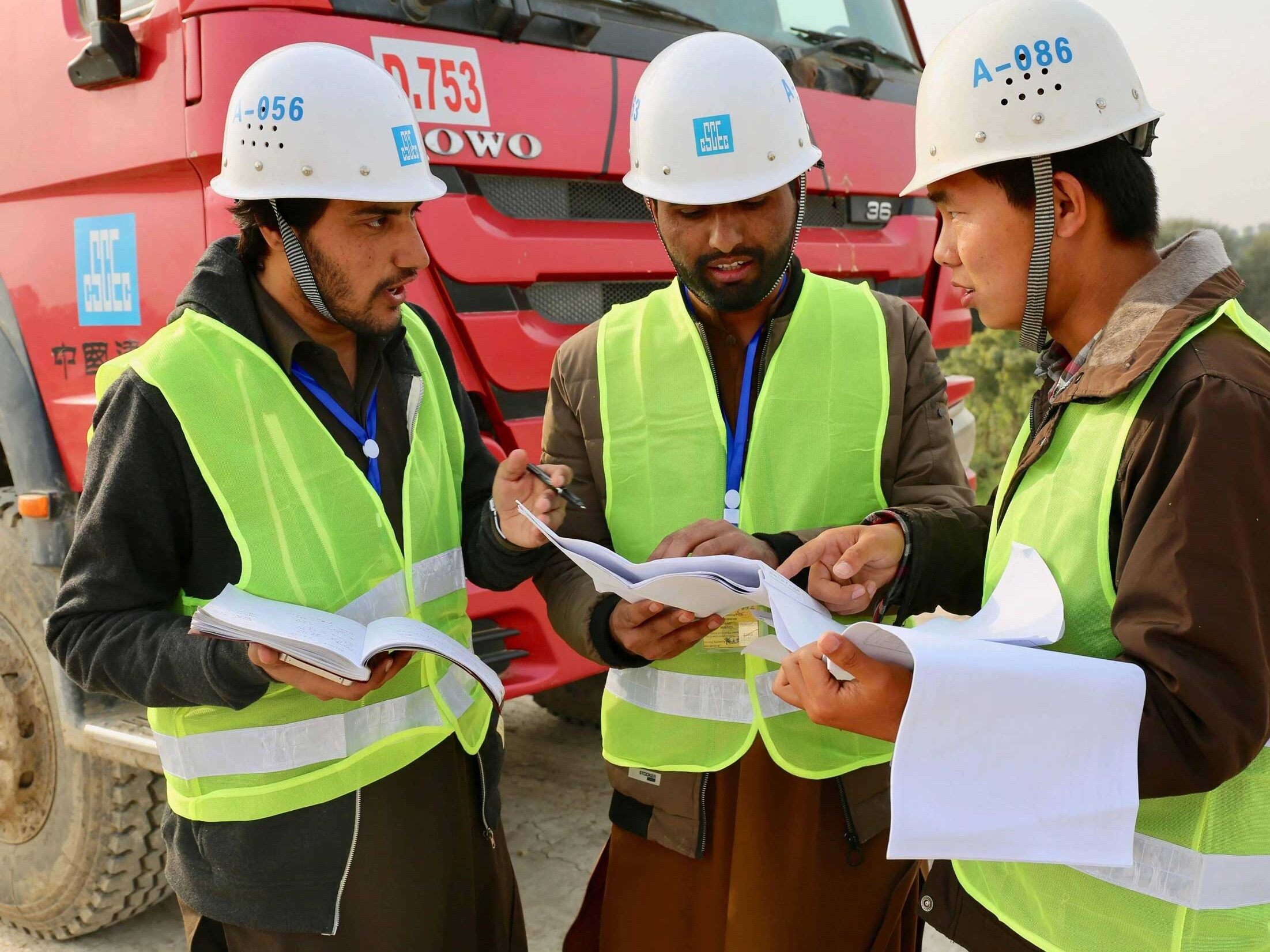 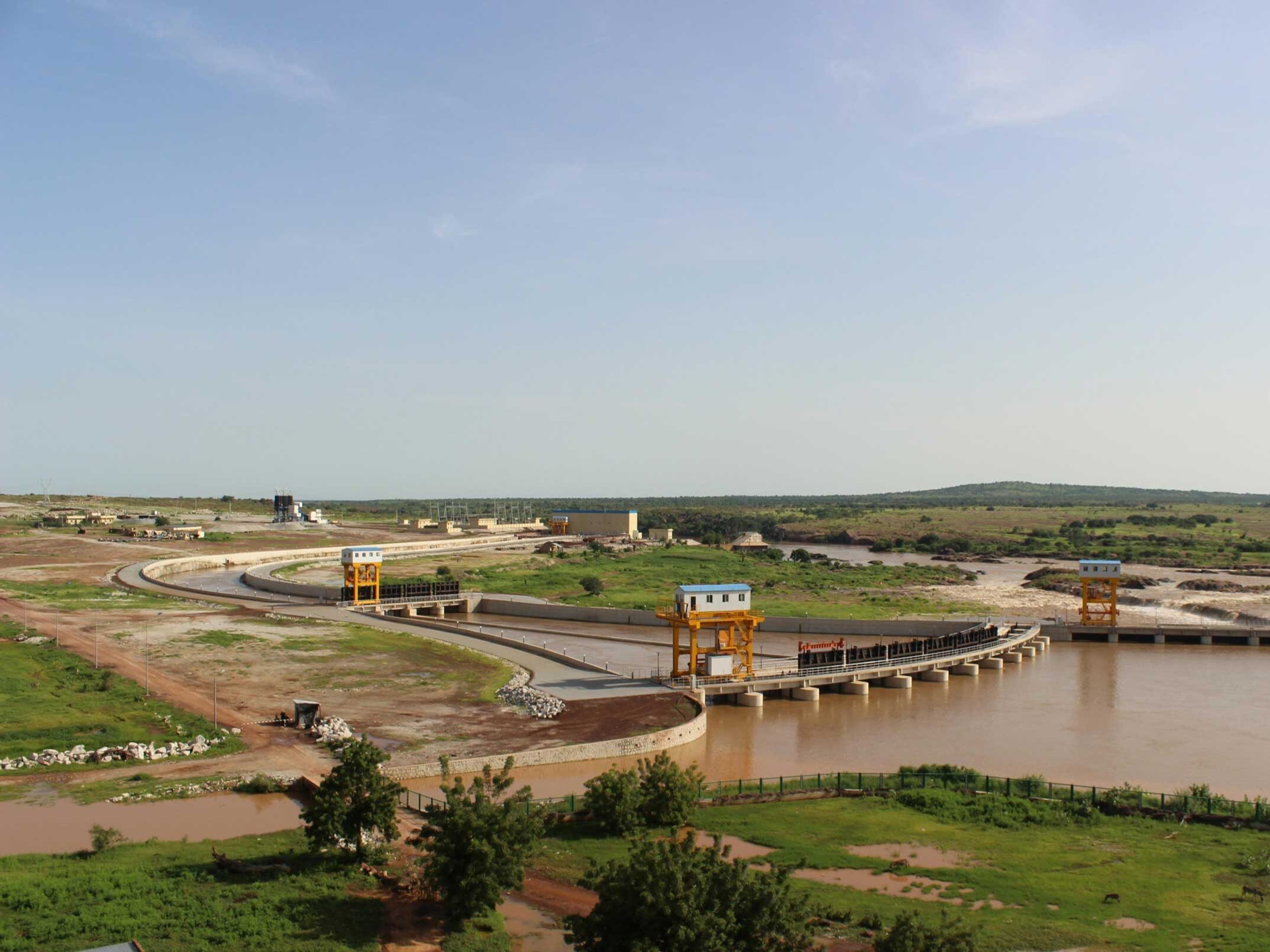 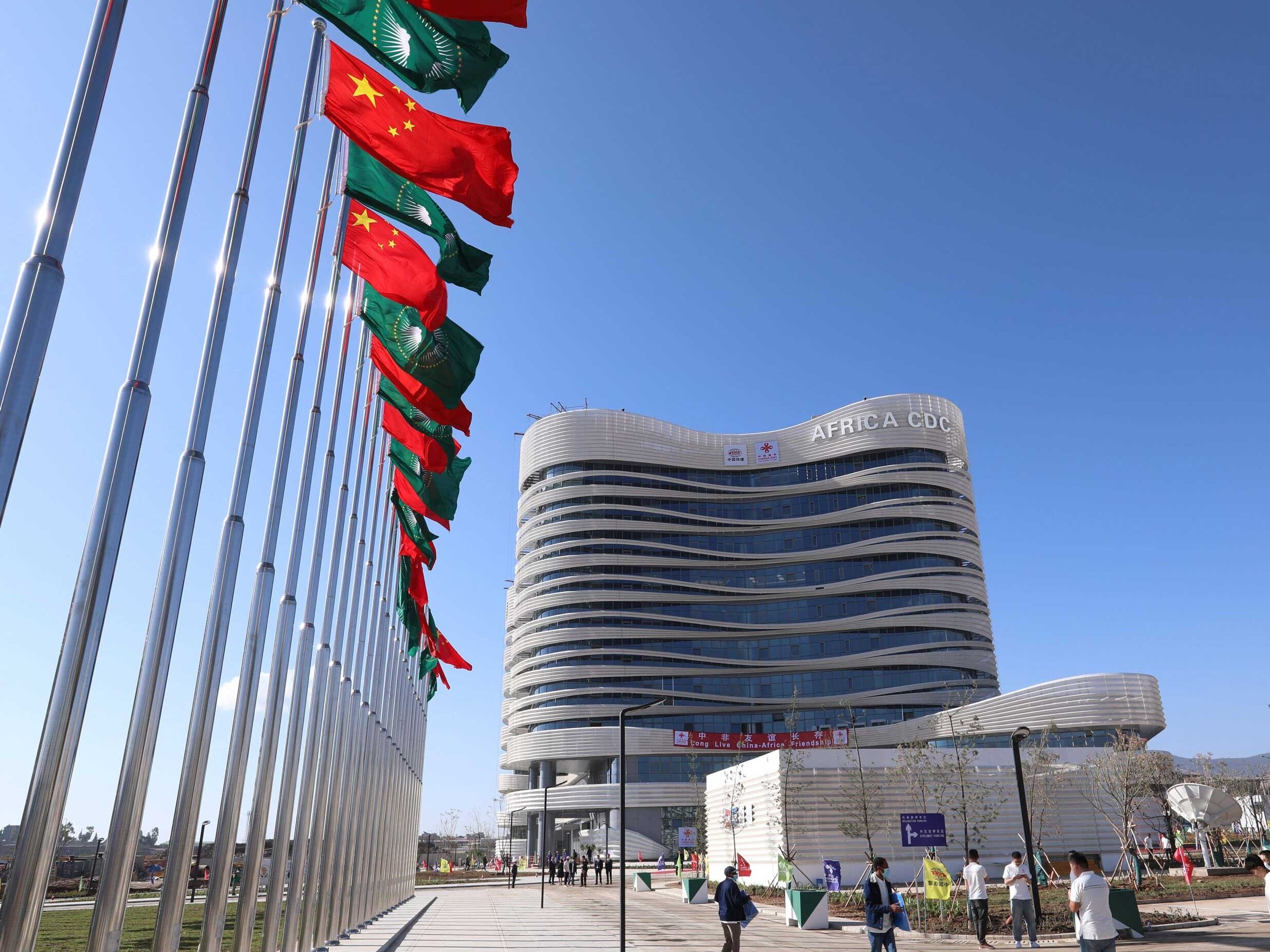 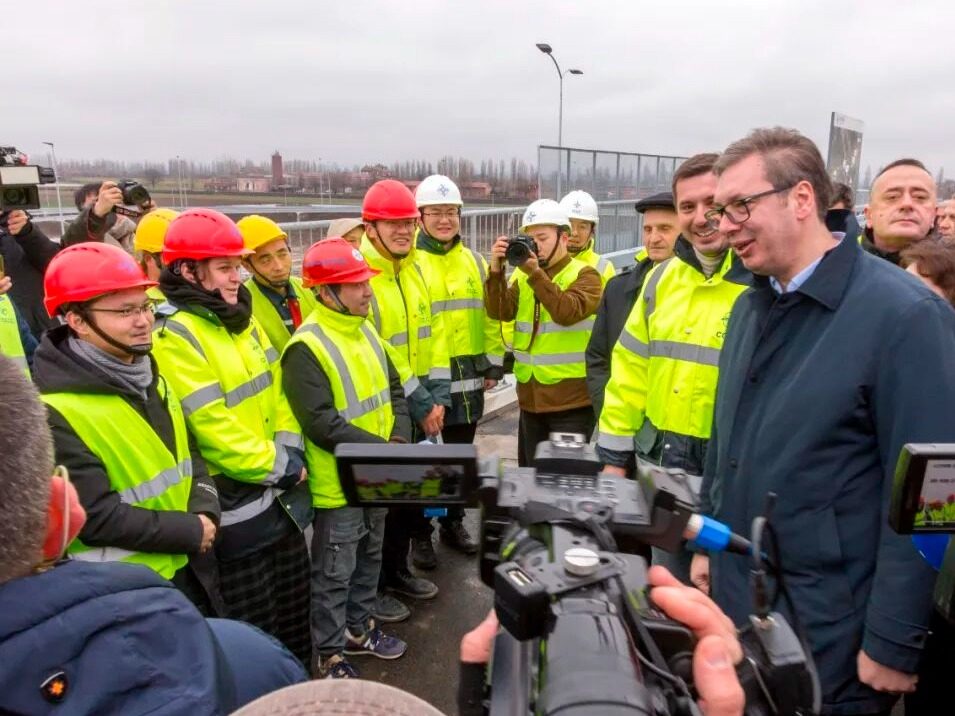 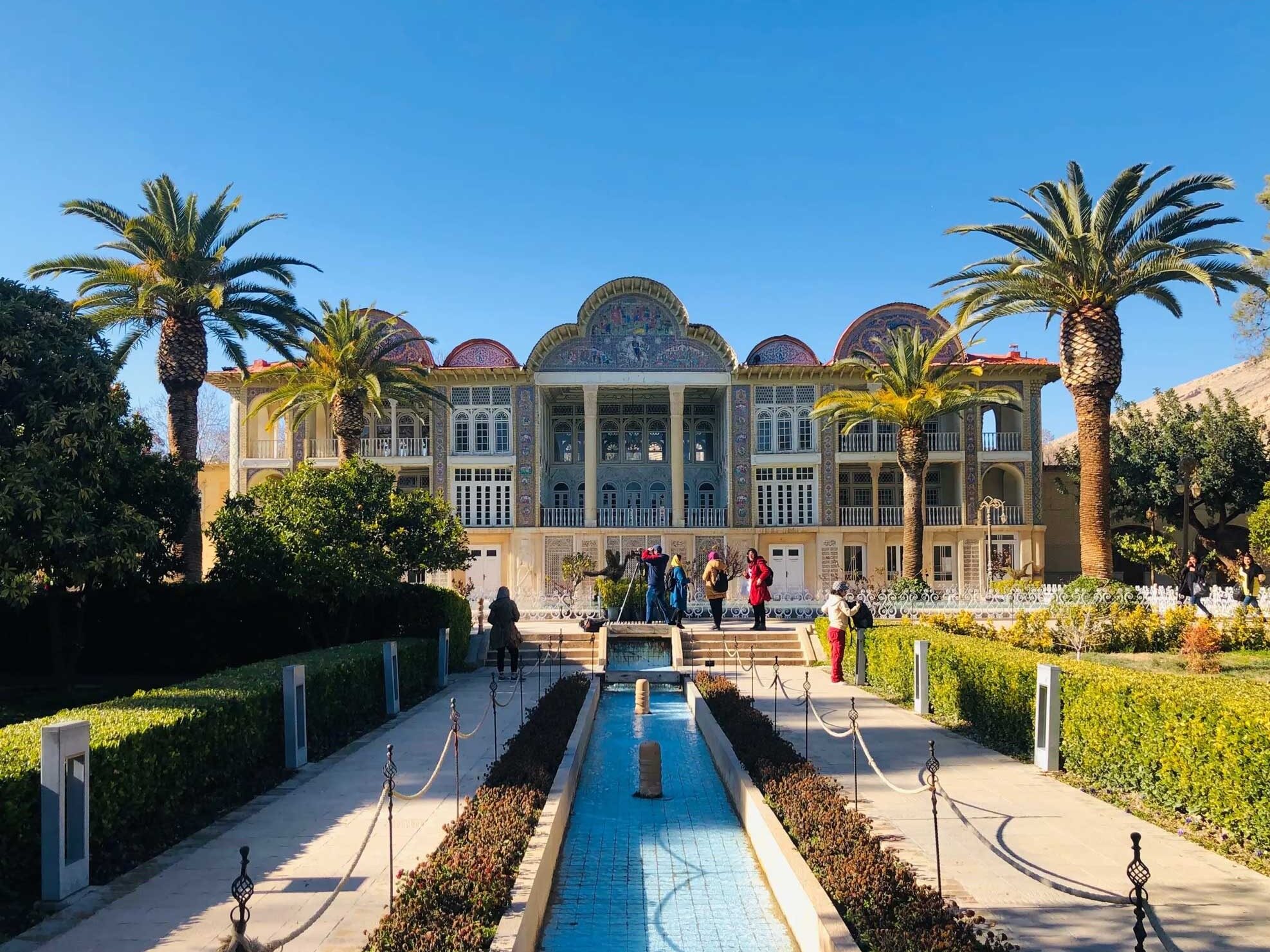 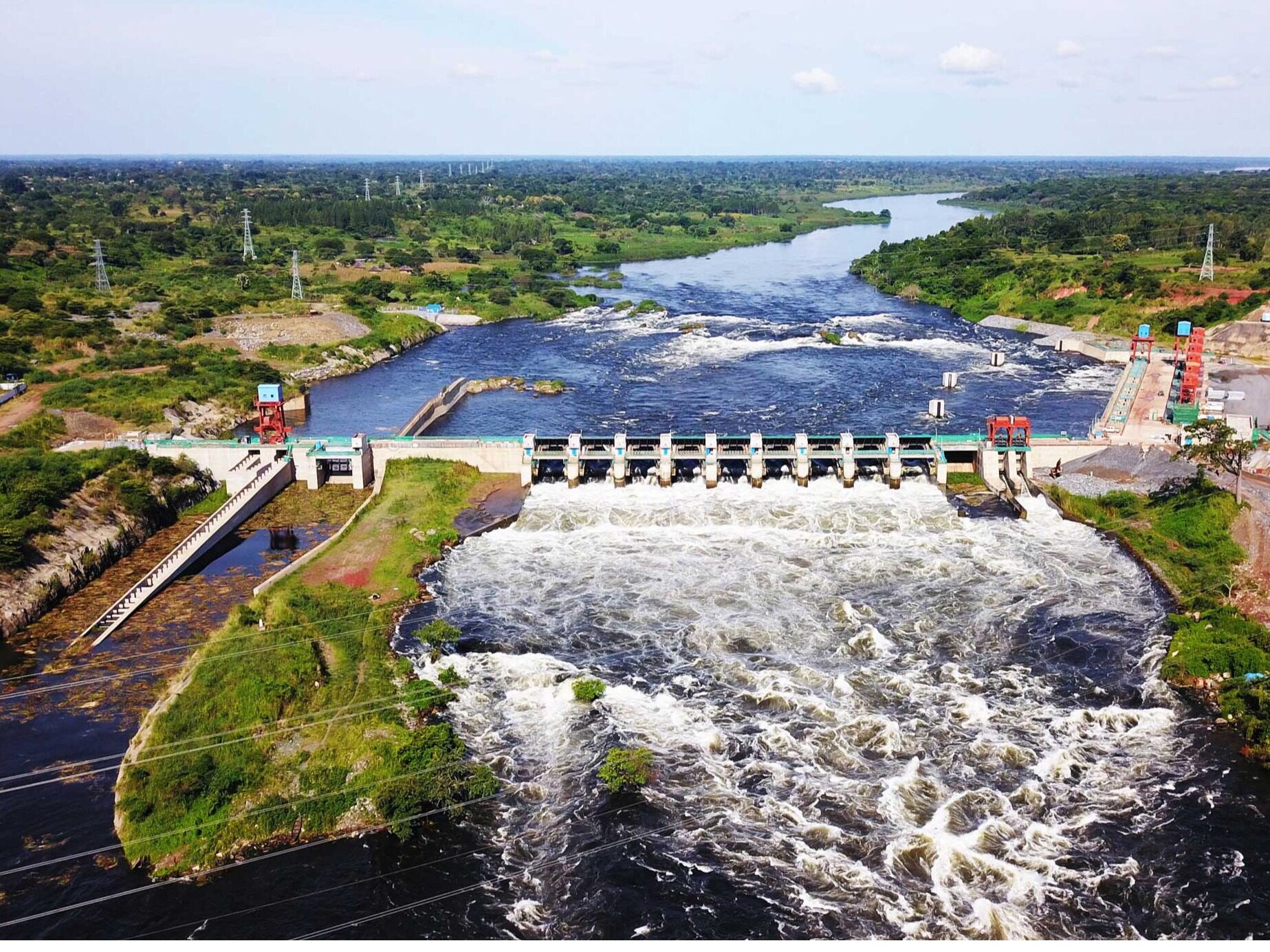