On November 29, 2022, China and Saudi Arabia jointly hosted the press conference of China Arab Joint Promotion of Global Development Initiative - Speech Compilation of the Third China Arab Reform and Development Forum. The conference was held in Shanghai and Riyadh in a combination of offline and online, with more than 50 Chinese and Arab experts and scholars participating. Li Chen, China's ambassador for the China Arab Cooperation Forum, Chen Weiqing, China's ambassador to Saudi Arabia, Halby, Saudi Arabia's ambassador to China, Li Yansong, president of Shanghai Foreign Studies University and executive director of the China Arab Reform and Development Research Center, and Ye Haiya, chairman of the Center for Scientific Research and Knowledge Exchange, delivered speeches. Professor Wang Guangguang, Secretary General of the Council of the Center, and Chen Yueyang, Deputy Secretary General, presided over the conference. On September 8, 2022, the Third China Arab Countries Reform and Development Forum was successfully held, focusing on "China Arab countries work together to promote global development initiatives", and reached a number of consensus. In order to further consolidate China Arab consensus on promoting the implementation of the initiative and enhancing common development, the China Arab Reform and Development Research Center and the Saudi Research and Knowledge Exchange Center jointly compiled and published the results of the meeting. The anthology includes 24 excellent speeches by Chinese and Arab guests, which were officially published by Saudi Arabia in both Chinese and Arab languages. At present, the books are on the official websites of two think tanks. Li Chen announced the official release of the "China Arab Joint Promotion of Global Development Initiative - Compilation of the Third China Arab Reform and Development Forum". He said that at the Third China Arab States Reform and Development Forum, the participants had in-depth exchanges on how to promote the implementation of the global development initiative and put forward many useful measures and suggestions. The release of the anthology is a new achievement of China Arab experience exchange in governance, a new contribution of think tanks from both sides to the implementation of global development initiatives and strengthening development cooperation, and an addition to China Arab relations.

Ye Haiya pointed out that this conference is a continuation of the activities of both sides and a result of cooperation with the Center. In the future, the two sides will further strengthen cooperation in the translation of ancient books and promote people to people exchanges between China and Saudi Arabia. At the same time, we will keep close contact with the Center, continue to launch more similar cooperation results, and hope that the relationship between the two peoples will become better and better.

In his congratulatory speech, Halby said that this event is a demonstration of the important achievements of Arab Chinese cooperation and plays an important role in promoting the development of Arab Chinese bilateral relations. Arab Chinese relations have a long history, have developed well in various fields, and political mutual trust is growing. Saudi Arabia and China will jointly implement Saudi Arabia's "Vision 2030" and China's "the Belt and Road" initiative, hoping to achieve more cooperation results in the future. Chen Weiqing said in his congratulatory speech that the China Arab States Reform and Development Forum is an important exchange platform between China and Arab countries. The collection gathered the wisdom of experts and scholars from China and Arab countries. The scholars expressed their insightful views on promoting the development of China Arab strategic partnership and expanding China Arab cooperation in various fields under the framework of the Global Development Initiative. It is hoped that in the future, China Arab cooperation in various fields will continue to deepen and become more practical, so as to achieve mutual benefit, win-win results and common development.Editor/XingWentao 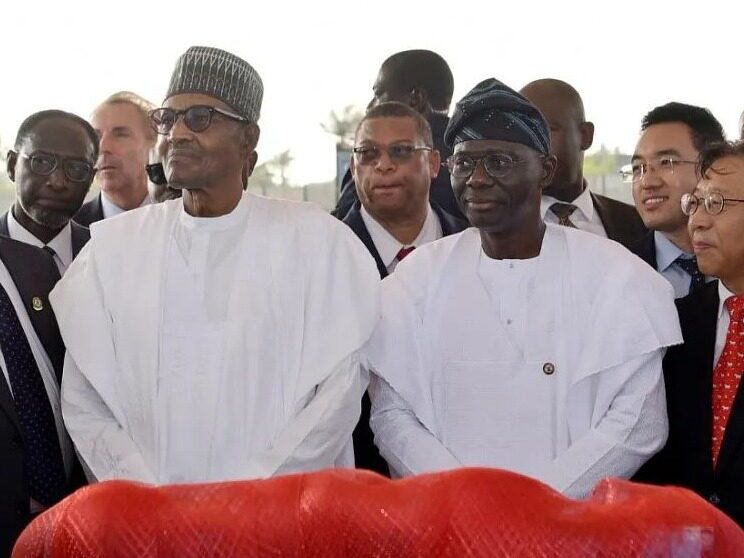 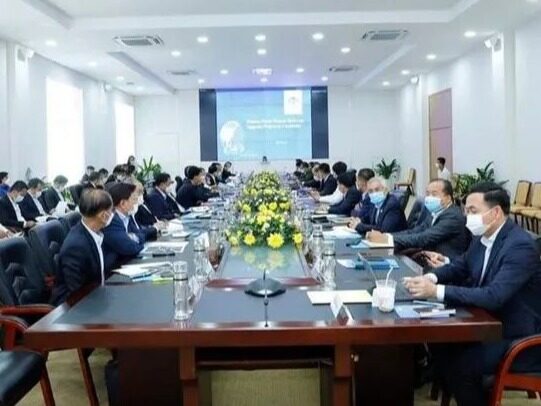 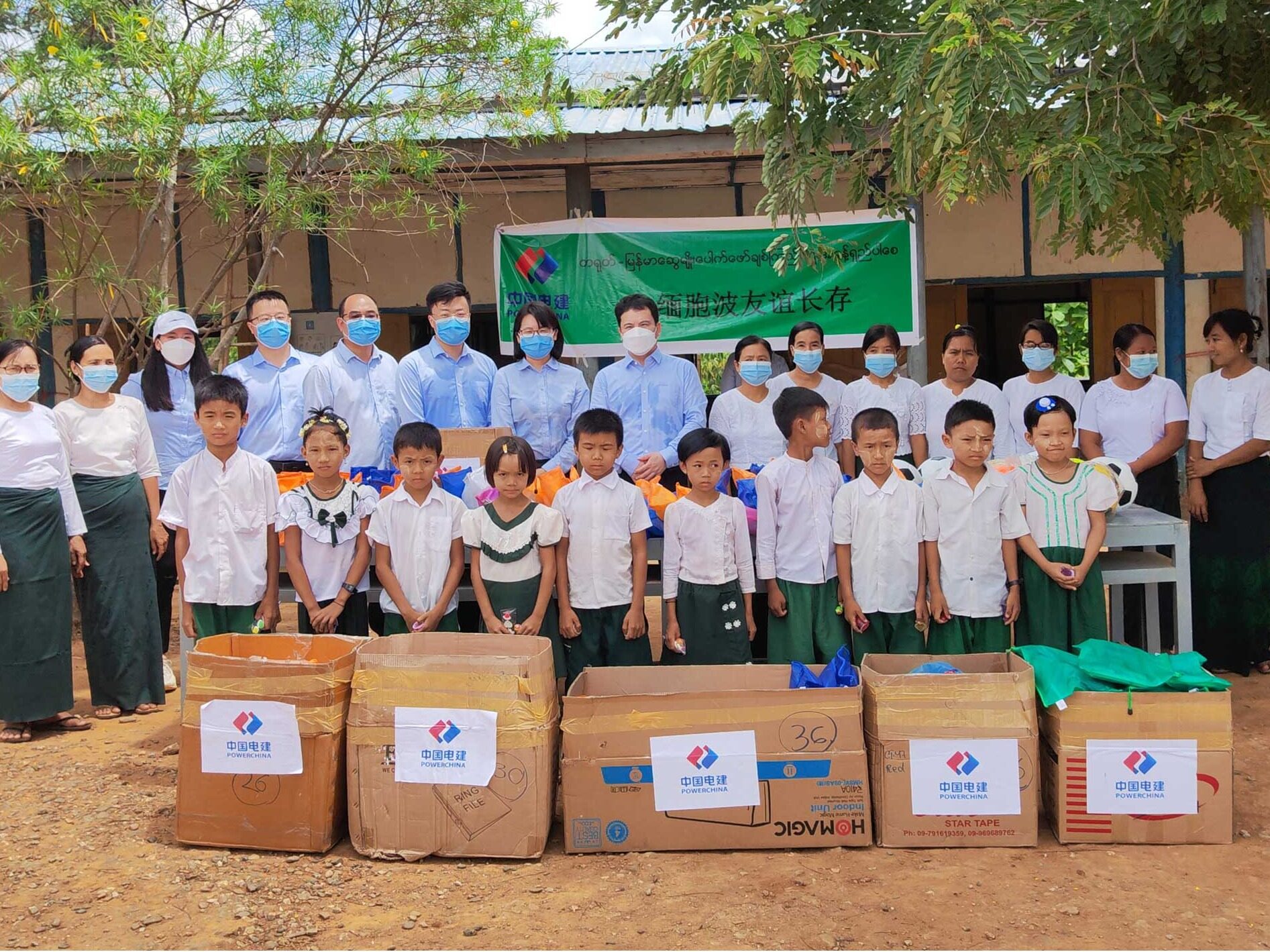 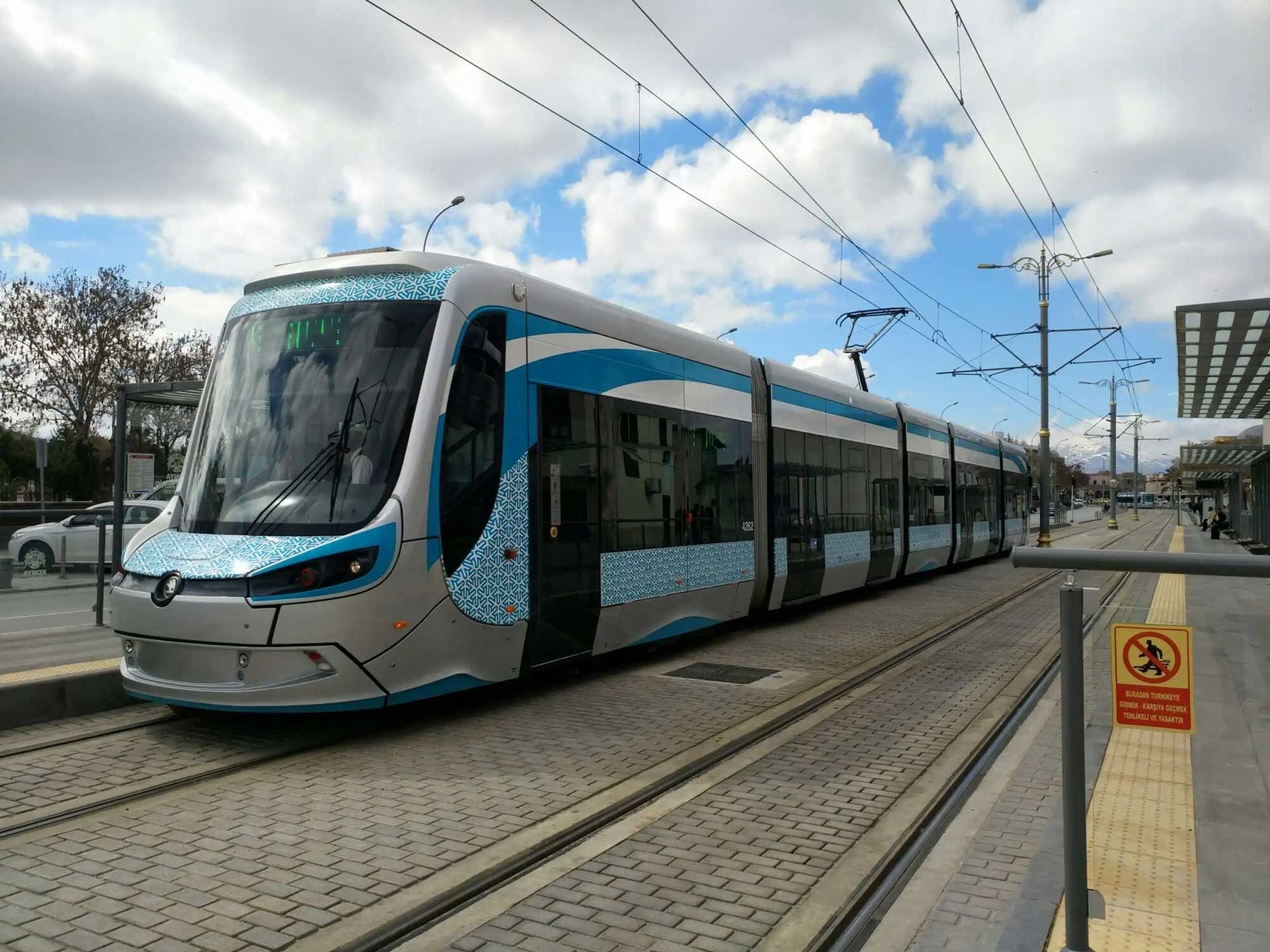 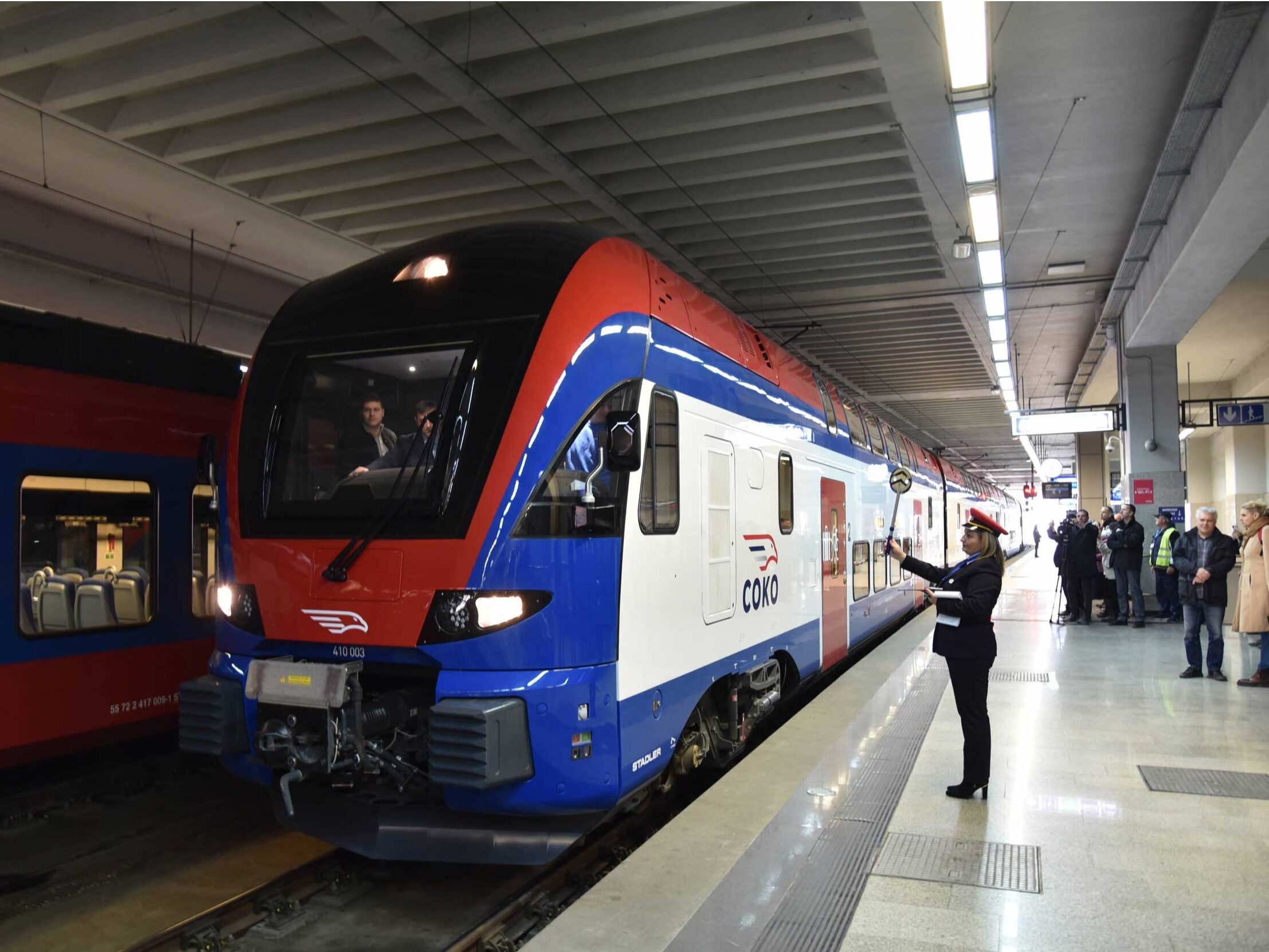 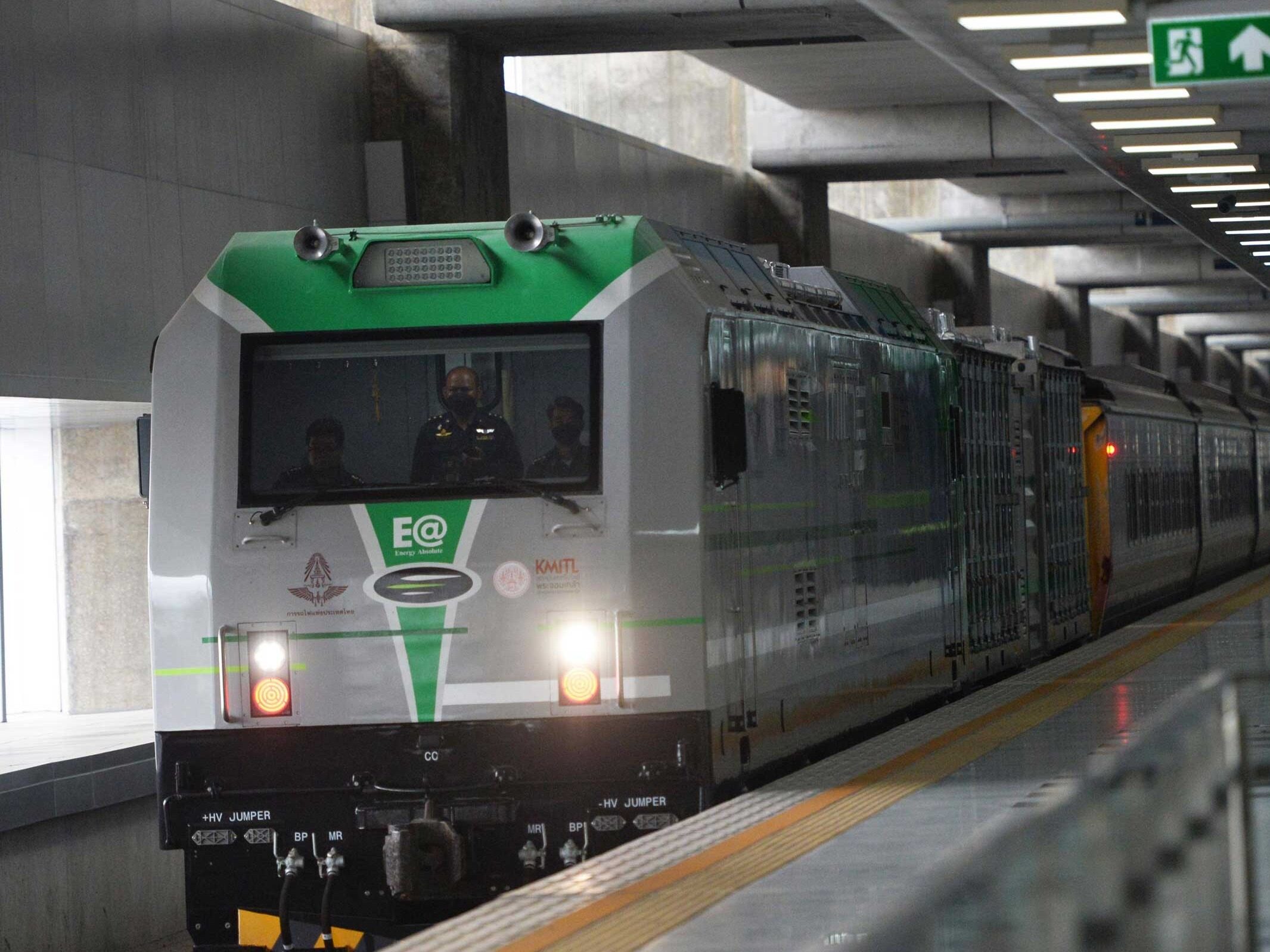