The West Extension High speed Railway is an important part of Baotou, the eight vertical and eight horizontal high-speed railway network in China, and the Baotou (Yinchuan) Haikou highway from Yinchuan to Haikou. The road network is very important. After the completion of the project, the running time from Xi'an to Yan'an will be shortened from the current two-and-a-half hours to about one hour, which will greatly facilitate the travel of people along the line. It is of great significance to consolidate and expand the achievements of poverty alleviation in old revolutionary base areas, comprehensively promote rural revitalization, and form a new pattern of western development. Editor/He Yuting 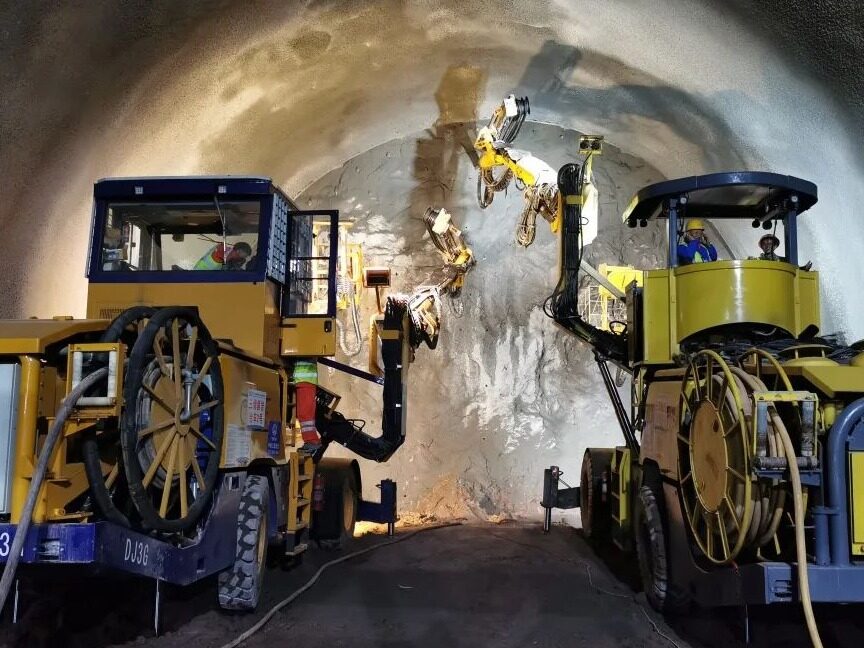 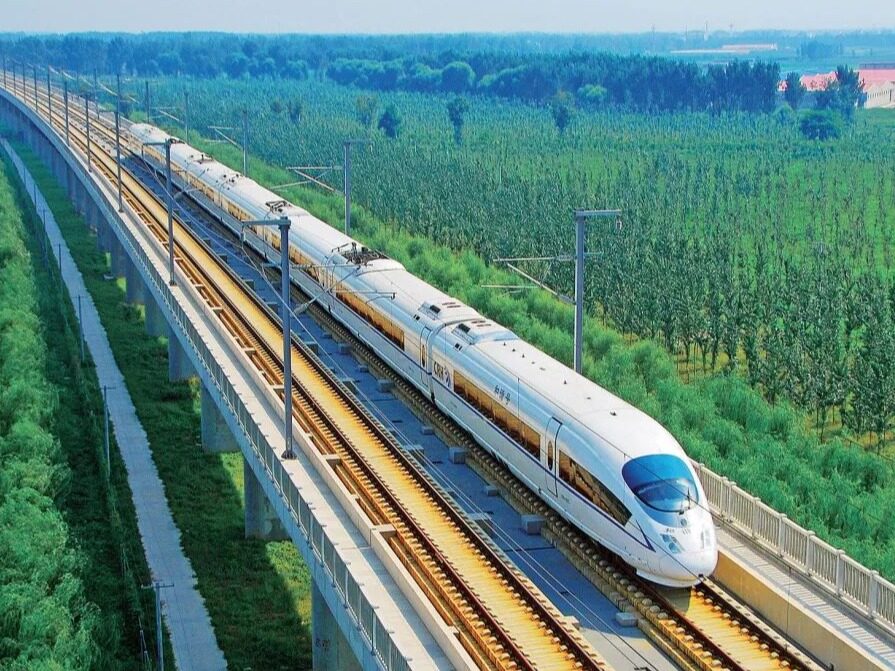 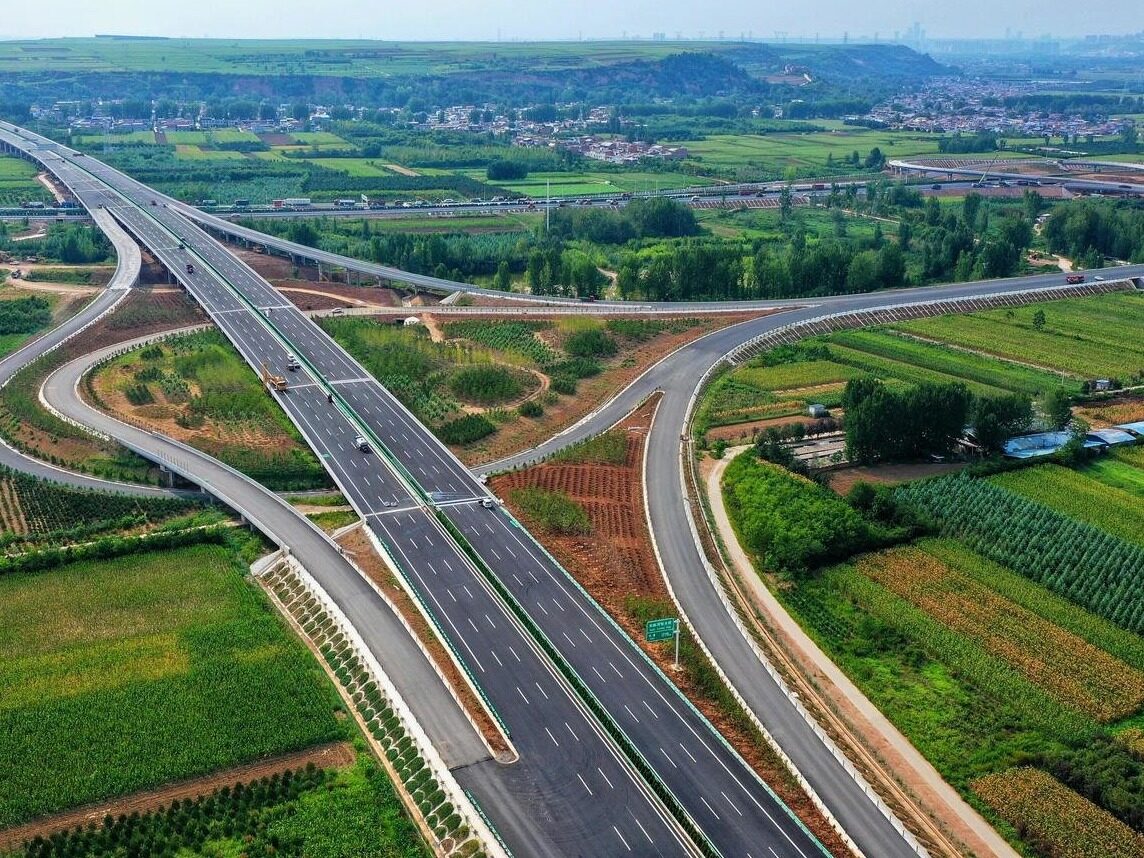 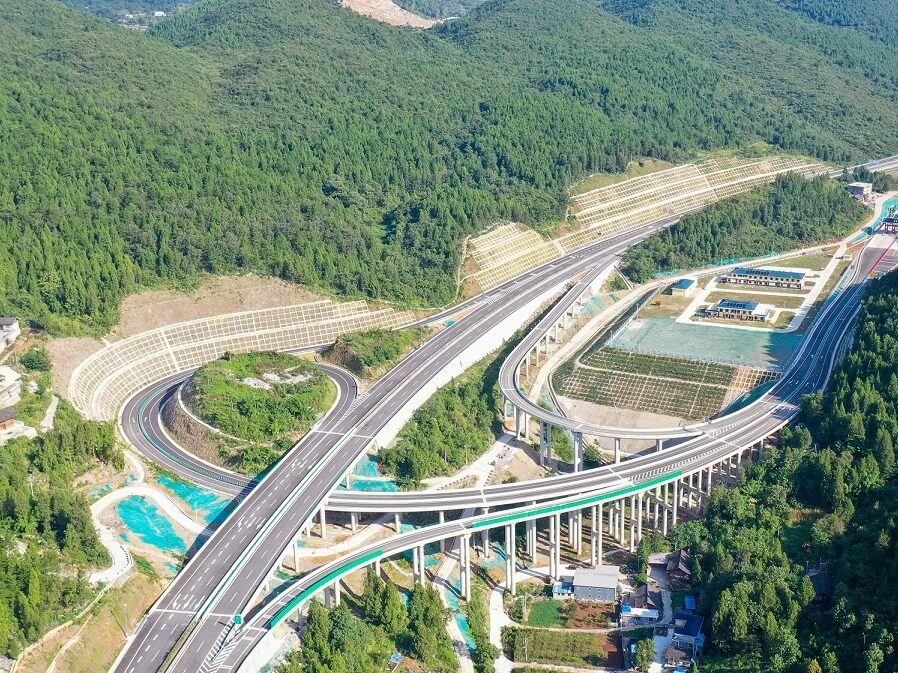 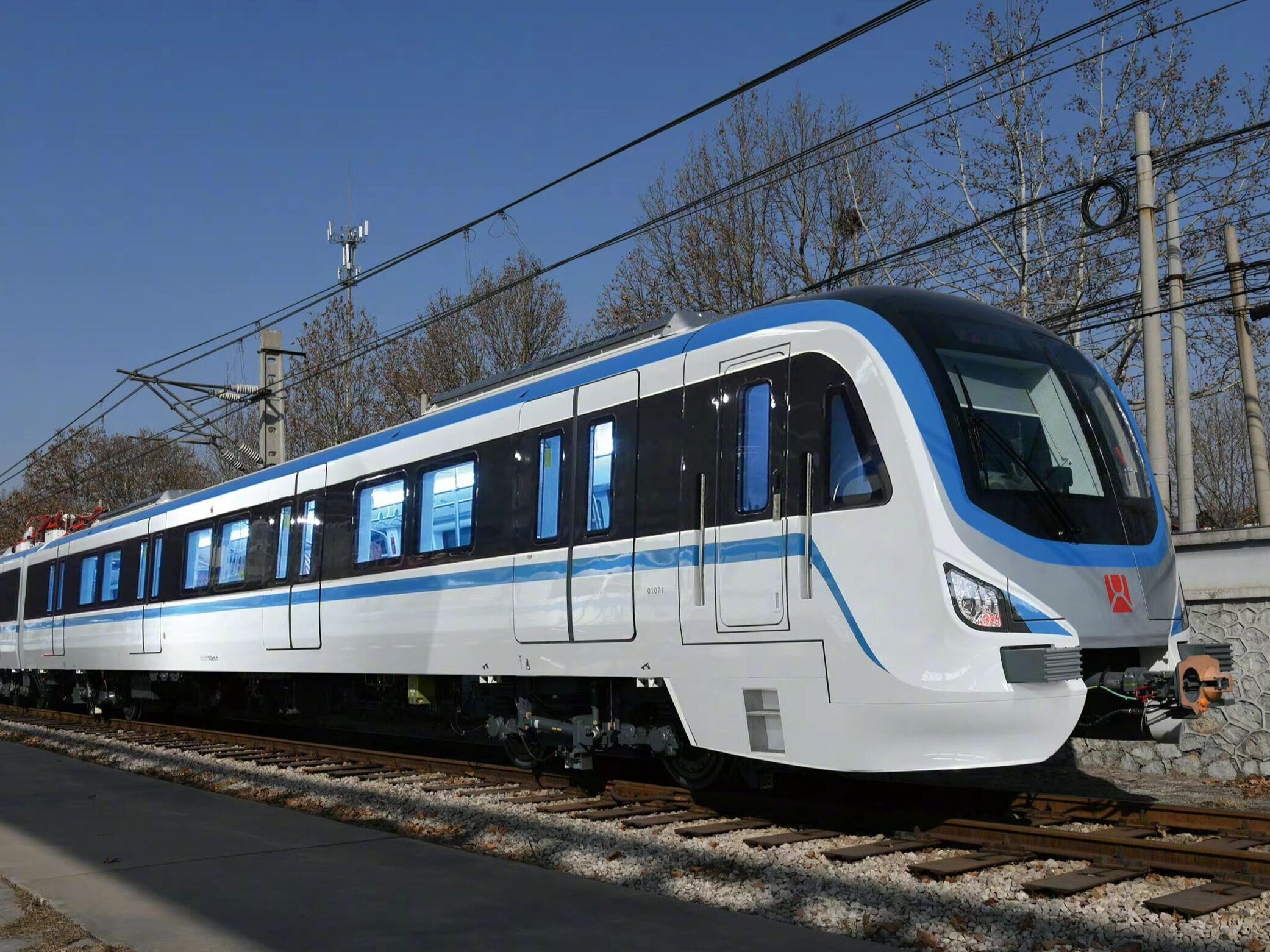 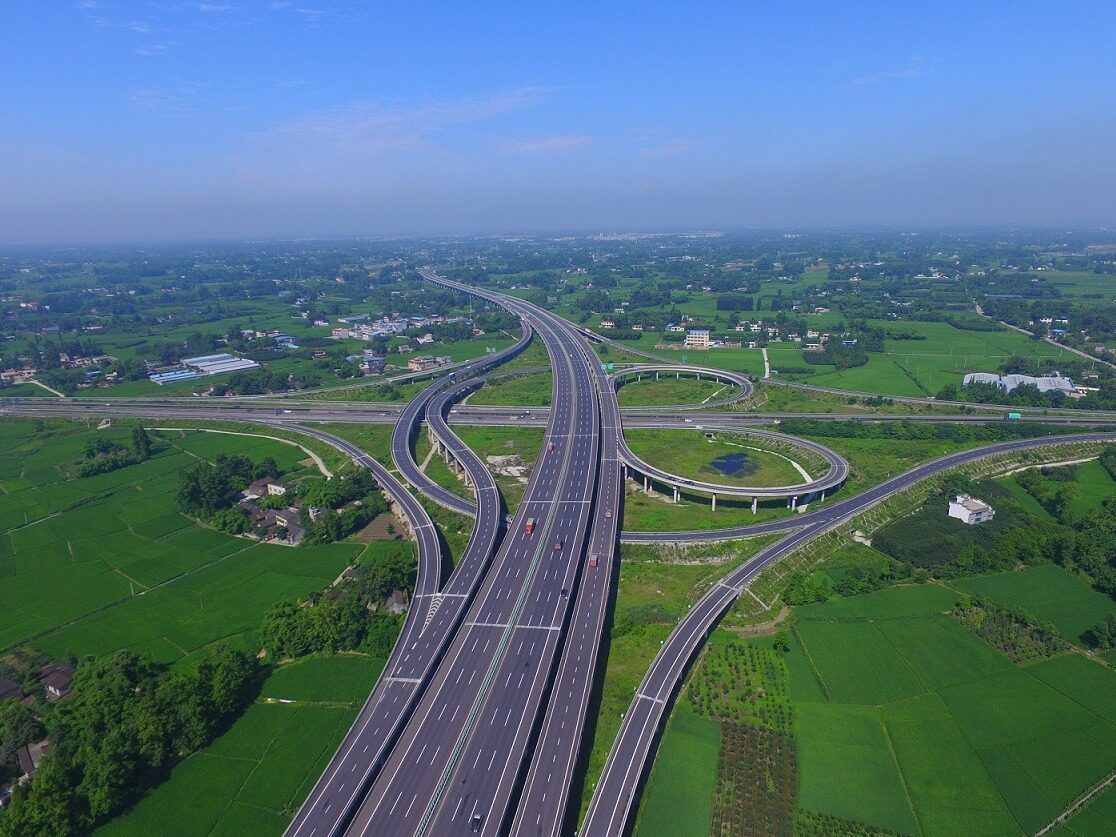