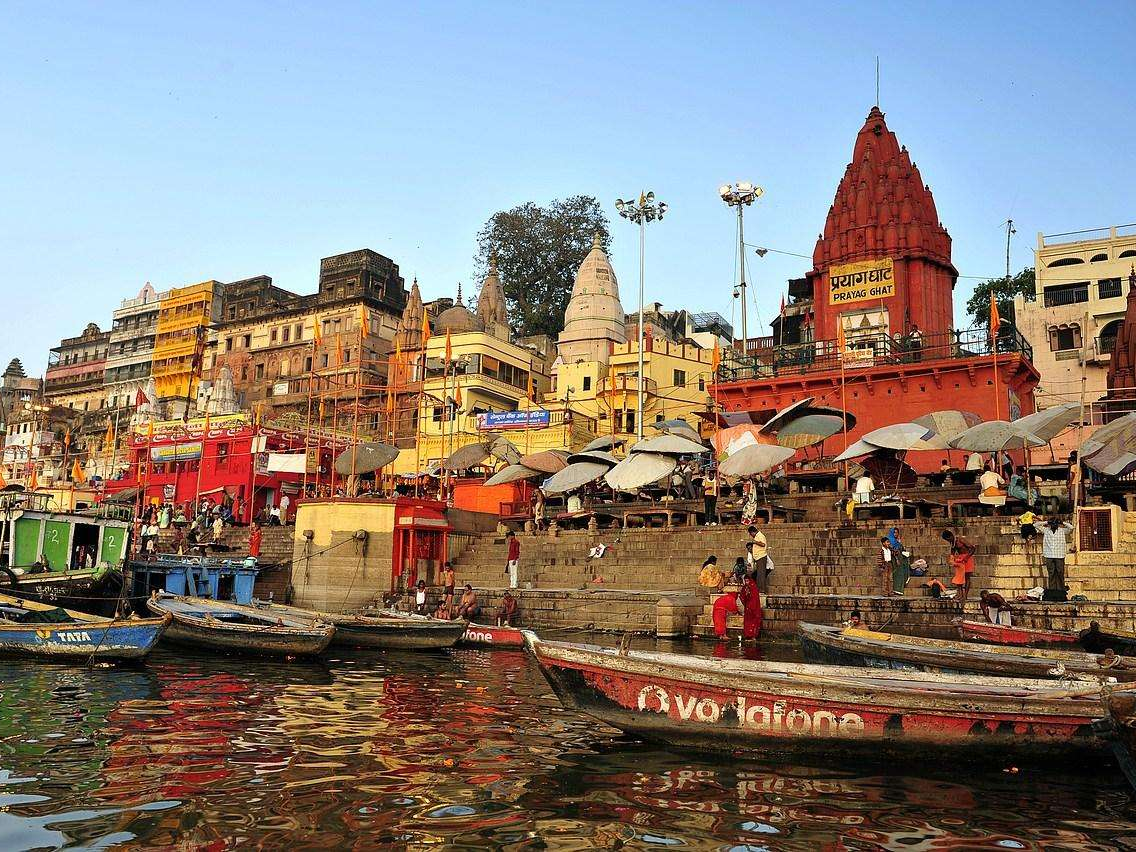 He Xin: Misunderstanding of India's History

The country now called India, now South Asia India, was not actually India in ancient times. Tang Xuanzhuang's "Great Tang Dynasty" records very clearly that the name of India comes from the Indus River. Another translation of the word Chinese in India is Sindh, which is now a province of Pakistan.

India is Sindh, Sindh, both of which are derived from the Sanskrit word Sindhu, which means Dahe. This big river is the Indus, and its middle and lower reaches are ancient native India, and today it is called Pakistan. The place names in Chinese and English are ancient civilizations in the Indus region. The river in the picture is the Indus River from the Qinghai-Tibet Plateau. The green area on the left is ancient India-now Pakistan, and the white area on the right is the current India. The ancient history of this area of the Indus River is very long. There have been very splendid ancient cultures, such as the ancient civilization of Habara. So the Indus region is well-known in the ancient world.

Buddha Shakyamuni was born in Nepal under the Himalayas, and the most prosperous areas of ancient Buddhism are today's Pakistan and Kashmir and Afghanistan, not South Asia and India. There is always a Hindu area, which the ancient Chinese called Brahmin.

The reason why the Tang monks went to Xitian instead of Nantian was mainly because they went west to the Indus region.

But then India split in two. India in South Asia is still called India (but this place is not ancient India), while the ancient India in southwest Asia, the Indus Valley, has been renamed Pakistan.

Since the independence and division of India and Pakistan in 1947, many people in China, including some experts, have made mistakes in geographical cognition, mistakenly taking South Asian Ganges India as the Indian ontology, but did not know that the real ancient Indian ontology is in today's Pakistan region. . Due to the confusion of the name, it caused many misunderstandings and confusions in historical cognition. Author / He Xin Editor / Zhao Yongjing