The Hungary-Serbia Railway runs from Belgrade, the capital of Serbia, to Budapest, the capital of Hungary, with a total length of 350 kilometers. The original line was built at the end of the 19th century. After modernization, the Hungary-Serbia Railway will become an electrified dual-track railway for passenger and freight, with a designed maximum speed of 200 kilometers per hour. The journey between Belgrade and Budapest will be shortened from the current 8 hours to less than 3 hours. The Belgrade-Old Pazova section of the Hungary-Serbia Railway, constructed with the participation of China Railway 21st Bureau Group, is 34.5 kilometers long, with a total of 6 stations and 3 boarding stations. The section from Belgrade to Zemun (excluding) opened this time The left line is 7.6 kilometers long. Since its appearance in September 2018, China Railway Construction has mobilized elite troops and strengthened organization and leadership to ensure that the Serbian railway project will win the first battle. The project department has overcome difficulties such as diverse on-site materials, complex certification systems, extremely difficult construction, and continuous rebound of the epidemic. In accordance with the construction requirements of the Serbian Railway Infrastructure Bureau, the project department carefully planned, organized and constructed carefully to ensure the project duration, safety and quality. All the staff involved in the project are on-site, working more than 15 hours a day when the construction is tight, and going all out to protect the site, ensuring that the left line of the Beize section opens and operates as scheduled. The first section of the Hungary-Serbia Railway was put into operation as scheduled, demonstrating the super construction capabilities of China Railway Construction's builders and highlighting the wisdom and responsibility of China's central enterprises. Editor/Peng Xue 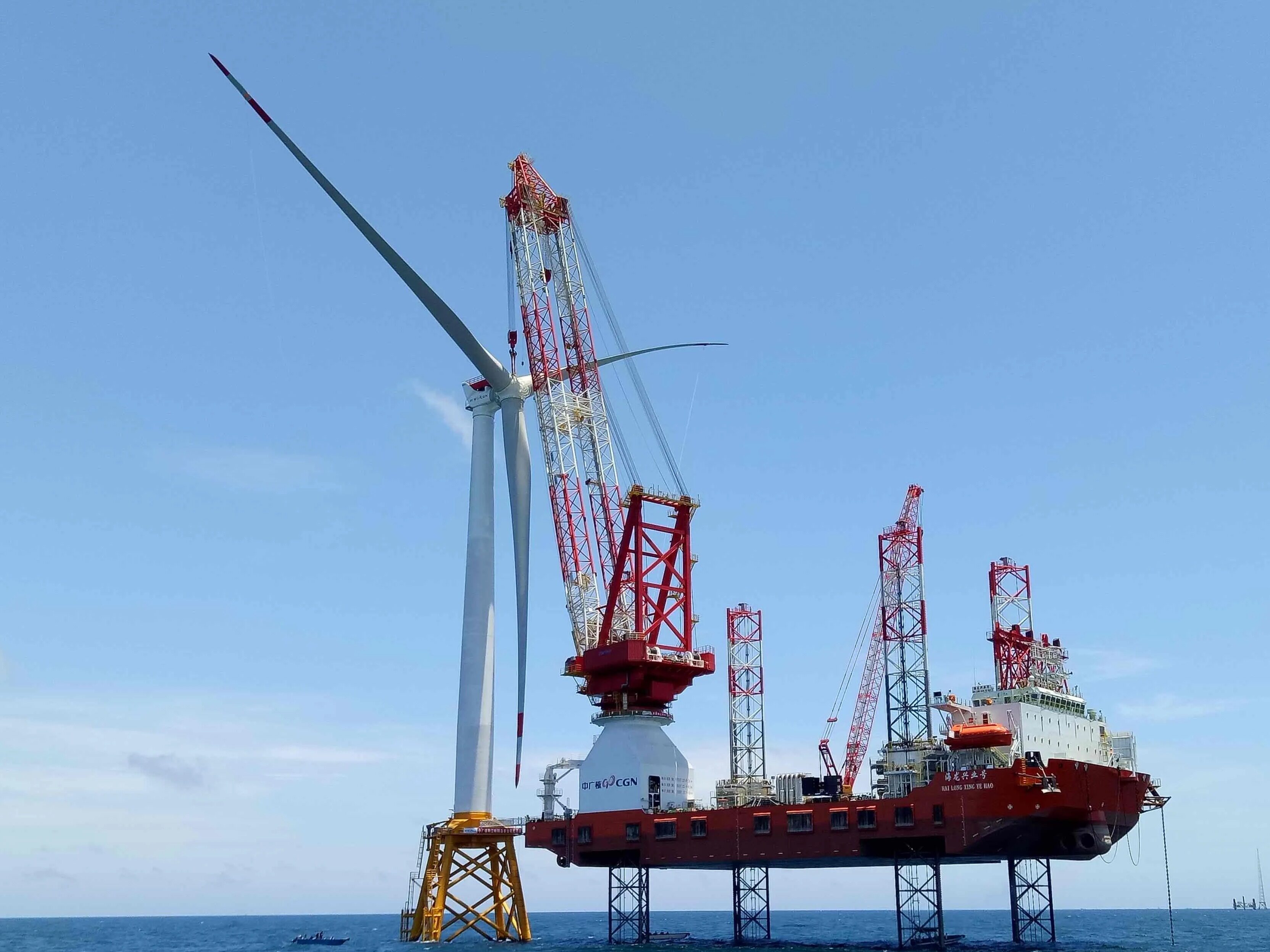 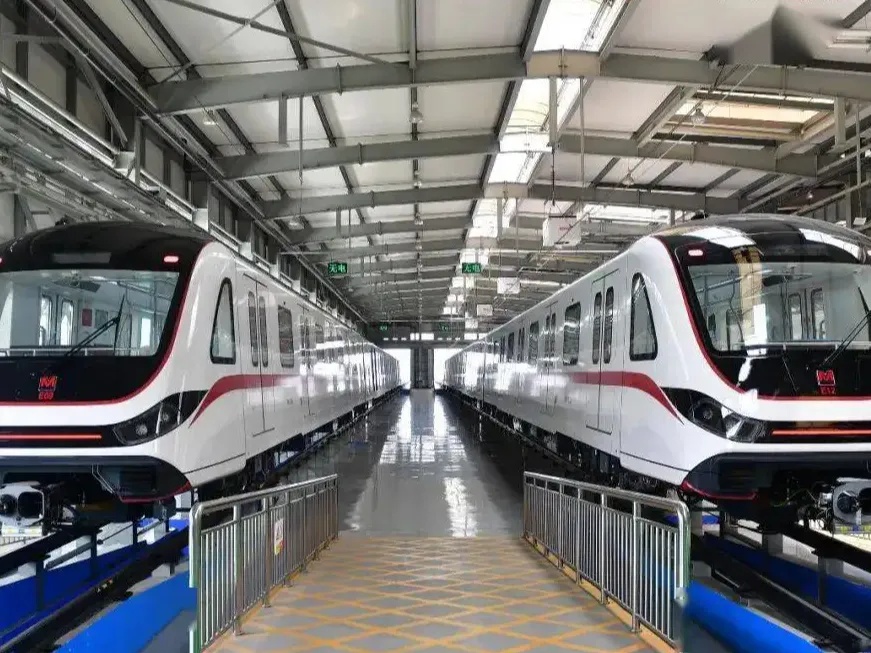 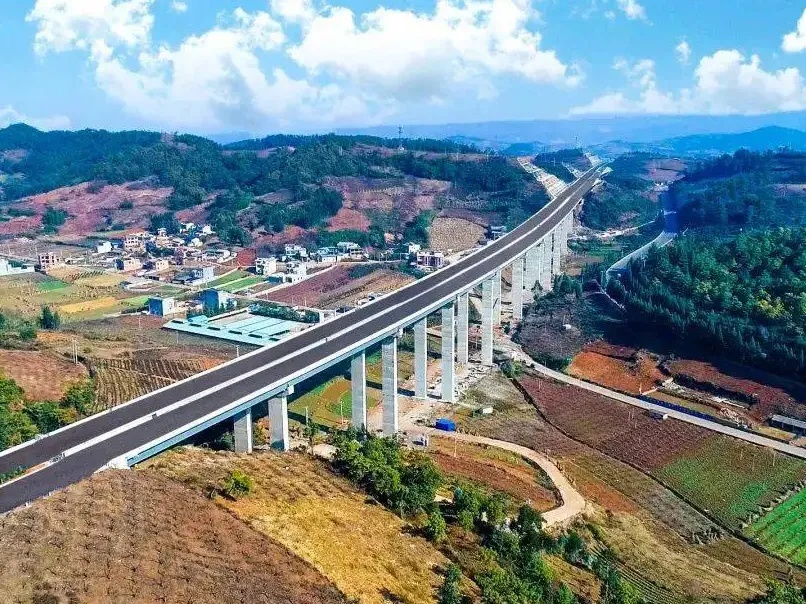 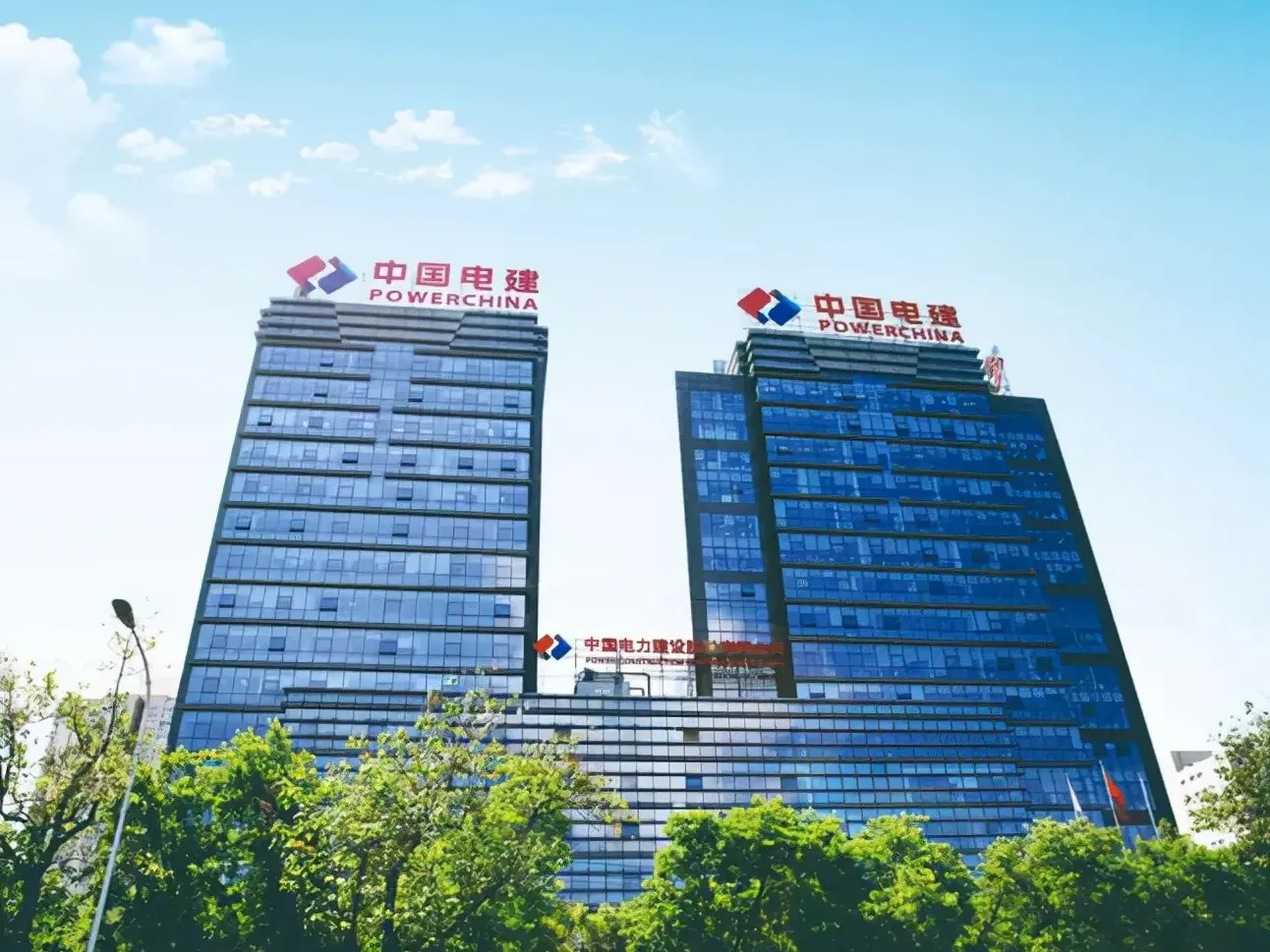 Personnel adjustment of 16 subsidiaries of POWERCHINA 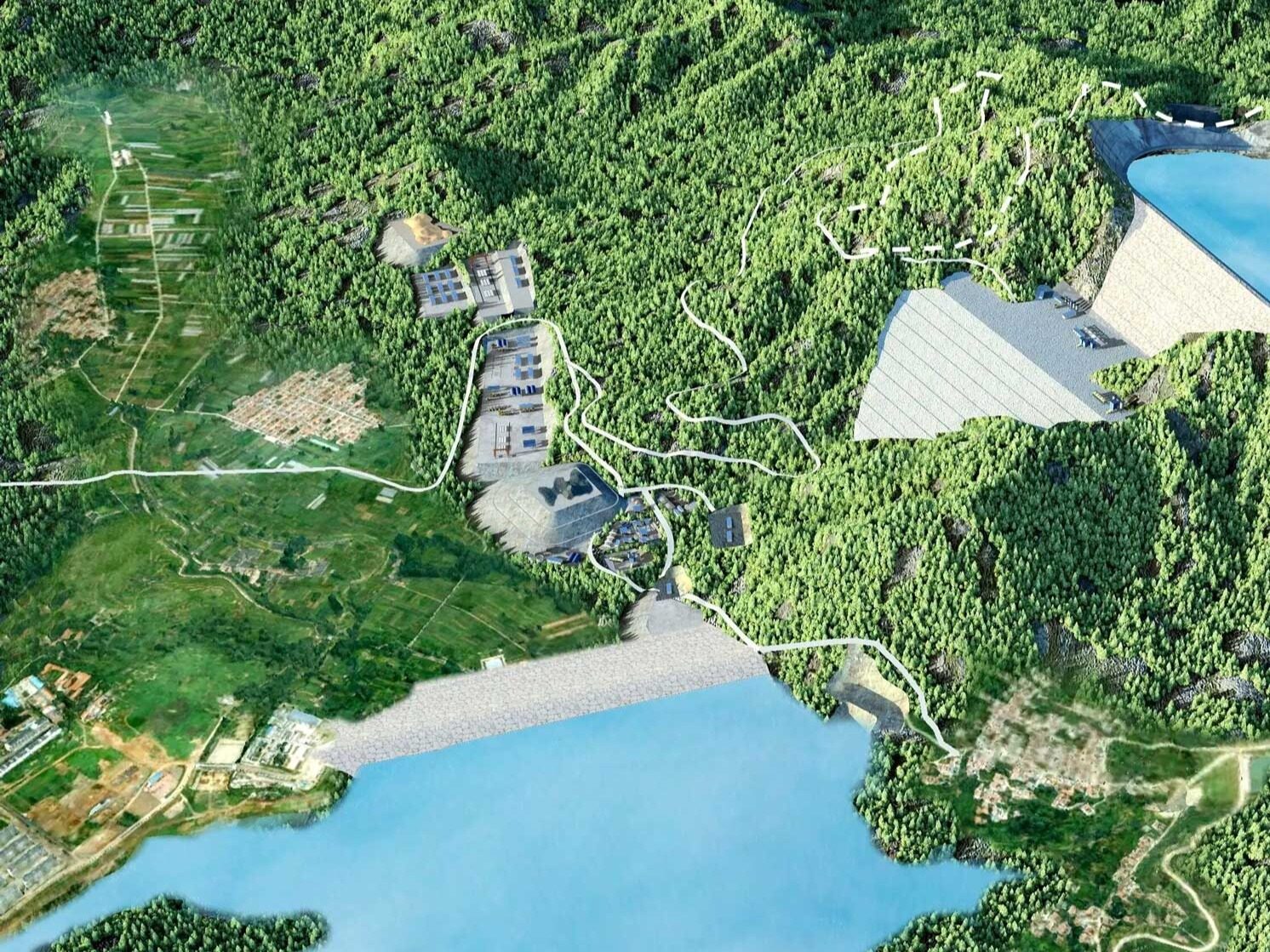 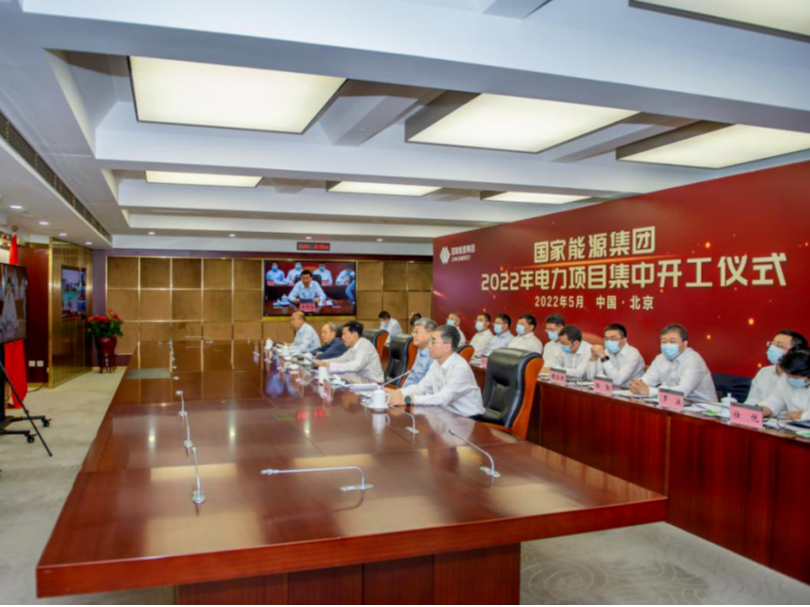