In order to build a modern energy system, nuclear power construction is promoted safely and steadily. The "14th Five-Year Plan" not only proposes to "safely and steadily promote the construction of coastal nuclear power and build a batch of multi-energy complementary clean energy bases", but also lists the "plans" of projects that the nuclear energy industry needs to focus on and promote in the next five years. The country’s deployment of nuclear power development rhythms, technical routes, industrial diversified applications, waste disposal and other key links.

No hope for inland nuclear power to break ice

Nuclear power is a safe, clean, low-carbon, and high-energy-density strategic energy source. It forms a clean and low-carbon energy system with non-fossil energy sources such as "Guangdong Water". Therefore, the "14th Five-Year Plan" will usher in a promising development space. At the same time, the active and orderly advancement of coastal three-generation nuclear power construction means that inland nuclear power projects during the 14th Five-Year Plan will continue to be shelved and there is no hope of breaking the ice.

During the "Thirteenth Five-Year Plan" period, China has introduced three generations of nuclear power and put it into production one after another, achieving good operation. At the same time, the independent third-generation nuclear power technology meets the highest international nuclear safety requirements, and the localization capability of nuclear power equipment is continuously improved. Based on accumulated experience in construction, design, equipment manufacturing, and operation management, independent third-generation nuclear power plants have entered batch construction.

Regarding the nuclear power technology route, the Hualong No. 1, Guohe No. 1, and high temperature gas-cooled reactor mentioned in the "14th Five-Year Plan" are all nuclear power models with independent intellectual property rights. In the new projects approved during the 13th Five-Year Plan period, the Hualong No. 1 technology after further integration is basically adopted. Considering that the safety of independent third-generation pressurized water reactors such as Hualong No. 1 and Guohe No. 1 has reached the international first-class level, the performance of active nuclear power units has also been continuously improved. In the future, with the batch and large-scale production of domestic independent third-generation nuclear power units, the construction cycle It is expected to be shortened, which will drive technological progress, safety improvement and power generation costs reduction. At the same time, independent third-generation nuclear power forming spectrum products can actually eliminate large-scale radioactive material releases from the design, and become the main force for the large-scale development of nuclear power in the future. Challenges in continuity, safety and reliability, economy, non-proliferation and physical protection.

The comprehensive utilization of nuclear energy ushered in a "window"

The "14th Five-Year Plan" clarified the promotion of the demonstration of advanced reactor types such as modular small reactors and the comprehensive utilization of nuclear energy, which means that the diversified application and multi-purpose development of nuclear energy press the accelerator key. During the "14th Five-Year Plan" period, it may become "multi-energy". "Complementary clean energy base construction" is an important option.

Small modular nuclear reactors are lower in cost, shorter in construction period, safer and more flexible, and can meet the needs of users in various fields such as power supply, urban heating, industrial steam supply, desalination, and isotope production. Among them, offshore floating nuclear-powered platforms, nuclear-powered icebreakers, etc., can provide safe and effective energy supply for offshore oil exploration and remote islands, and can also be used in the field of high-power ships and seawater desalination.

At present, China's energy transition is deepening, and higher requirements are put forward for the multi-purpose development of nuclear energy, and advanced reactor demonstrations are showing a positive development trend. In recent years, China has actively explored the multi-purpose development and comprehensive utilization of modular small reactors (including small pressurized water reactors, high temperature gas-cooled reactors, lead-cooled fast reactors, etc.). Among them, the Linglong No. 1 modular small reactor developed by China National Nuclear Corporation in 2016 It became the world's first small reactor to pass the International Atomic Energy Agency's general safety review, and the demonstration project construction was launched in July 2019. China's high-temperature gas-cooled reactor technology is world-leading, and the ultra-high-temperature gas-cooled reactor developed on this basis will be one of the important ways for the multi-purpose development and comprehensive utilization of nuclear energy.

In addition, China is accelerating the demonstration construction of comprehensive utilization of nuclear energy. At the end of 2019, Shandong Haiyang Nuclear Power's first commercial nuclear energy heating project was completed and put into operation. It has realized 700,000 square meters of heating for residents and public buildings, and the effect of nuclear power water and heat transfer innovation demonstration project Beginning. In the future, the combined economic operation of large nuclear power plants and small reactors such as low-temperature heating and wind energy, photovoltaics, and heat storage can simultaneously alleviate many problems in the development of urban clean heating and water resources, and provide realistic and feasible solutions for achieving the goal of "carbon neutrality" .

Waste disposal to make up for shortcomings

Whether from the perspective of improving the utilization rate of uranium resources, ensuring the long-term development of nuclear energy, or from the perspective of reducing nuclear waste, the reprocessing of spent fuel is an extremely critical link in the nuclear fuel cycle. After special reprocessing, the uranium and plutonium in the spent fuel can be separated and returned to the reactor to be used as a fuel cycle to form a nuclear fuel cycle.

In addition, for the disposal of low- and intermediate-level solid waste, China has issued the "Pre-Disposal Management of Radioactive Waste in Nuclear Facilities" (HAD401/12-2020), "Geological Disposal Facility of Radioactive Waste" (HAD 401/10-2020) and "Radioactive Waste" in recent years. Monitoring and Inspection of Disposal Facilities" (HAD 401/09-2019) and other nuclear safety guidelines and nuclear safety regulations and technical documents, etc., and established various links including waste verification and identification, receiving, stacking, filling, backfilling and capping. The technical system, as well as the corresponding guarantee systems such as radiation protection, environmental monitoring, safety and quality assurance, and emergency response, have laid a good foundation for the construction of nuclear power plant waste disposal sites. 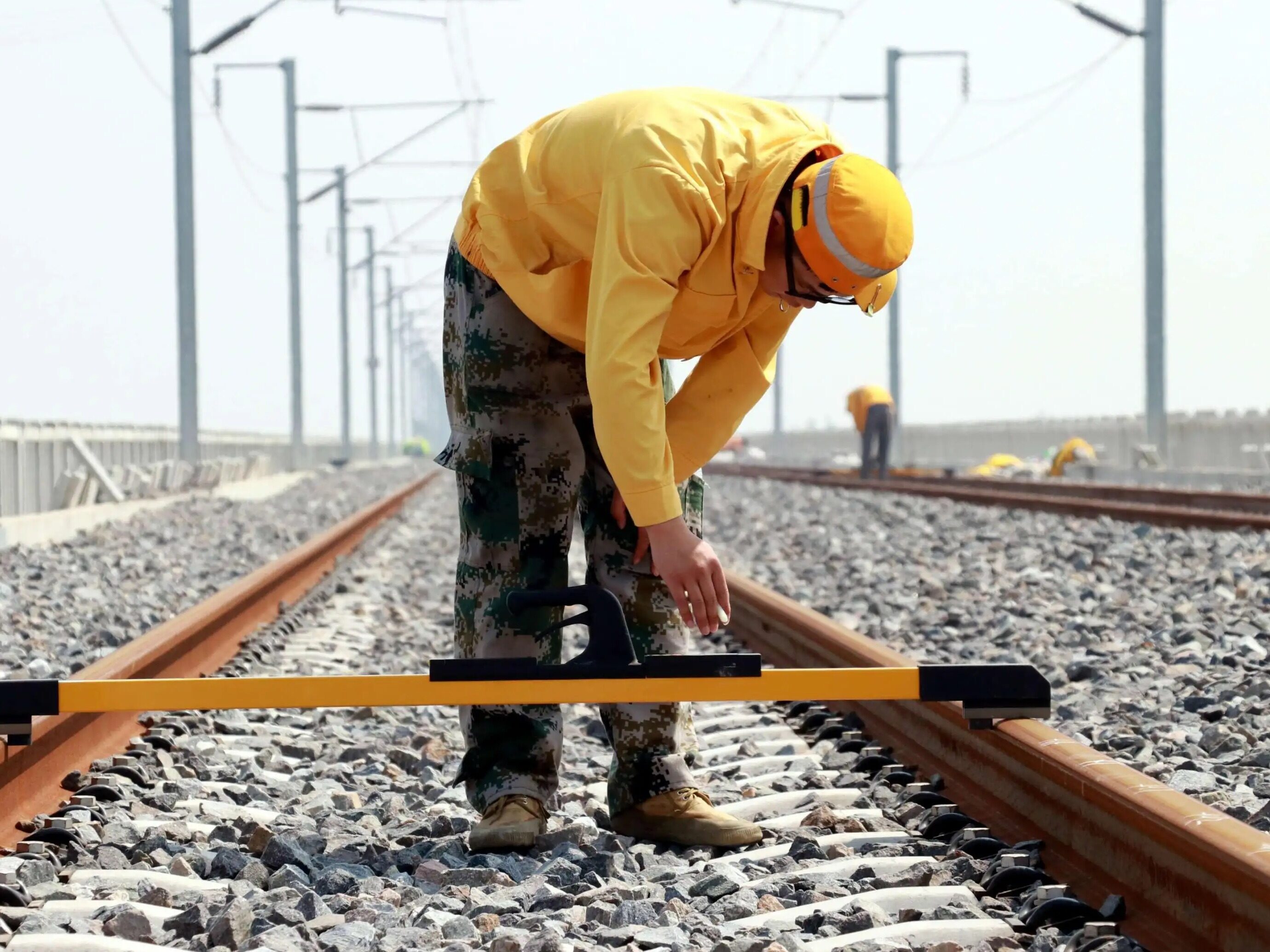