From April 24 to 25, Zhou Yong, secretary of the group’s party committee and chairman, and Meng Yan, executive director, were invited to participate in the “China, Japan and South Korea docking and cooperation development trip to Shandong” jointly organized by the Chinese People’s Association for Friendship with Foreign Countries and the People’s Government of Shandong Province. The main persons in charge of the business department and service development group accompanied the participants.

During the event, Meng Yan had in-depth exchanges with the consul-general of the Korean Consulate in Qingdao and the trade representatives of the Korea Trade and Investment Promotion Corporation to discuss the all-round cooperation between the group and Korean expressway companies; at the same time, Shandong Expressway Service Development Group and Japan Tesco Co., Ltd. Signing a cooperation framework agreement on the "Jinji-Qingdao Mid-line Open Economic Belt" project. The two parties will discuss the construction of some featured theme service areas on the J-Qingzhong line, and use this as a platform to promote in-depth economic and cultural exchanges between China and Japan.

The Jinping Mid-line Open Economic Belt is the service development group's implementation of the "Belt and Road" concept of "Belt and Road", which is proposed by General Secretary Jin Ping. It is in accordance with the requirements of the provincial party committee and the provincial government to create an "open, distinctive, and online red" service area to help Shandong An important measure for open development. Beginning in January this year, the Service Development Group has carried out advanced planning for 10 service areas along the Jinan-Qingdao Middle Route. Based on the principles of "positioning internationalization, theme characteristics, and cultural and tourism integration", it is planned to be built into East Asia, Southeast Asia, South Pacific, Central Asia, Central and Eastern Europe, Western Europe and other international-style theme service areas display and sell various imported goods, carry out international cultural exchange activities, and form an open economic belt that integrates commerce, culture, and tourism with thematic countries along the route. The construction of the open economic belt will build a new highland for the open development of Shandong’s economy and a new platform for cultural exchanges. It can be used for the construction of the "Shandong Free Trade Zone" and the "Shanghe Demonstration Zone", and the "Group of Two Hearts and Three Circles in Shandong Province" "Coordinated development provides strong support to help build a new dual-cycle development pattern.Editor/Baohongying 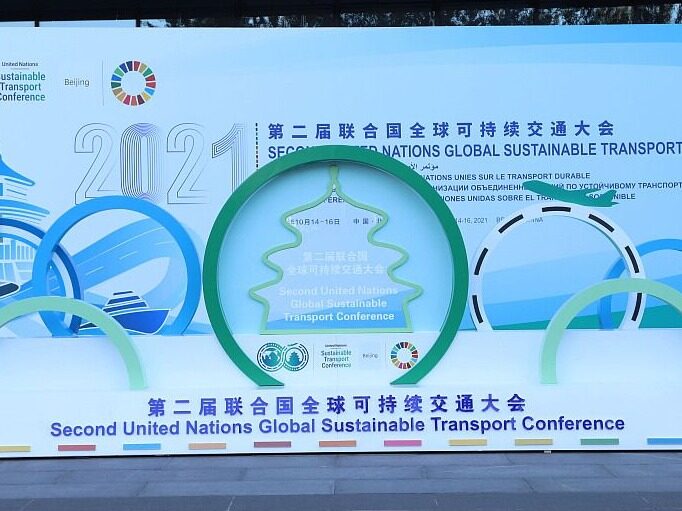 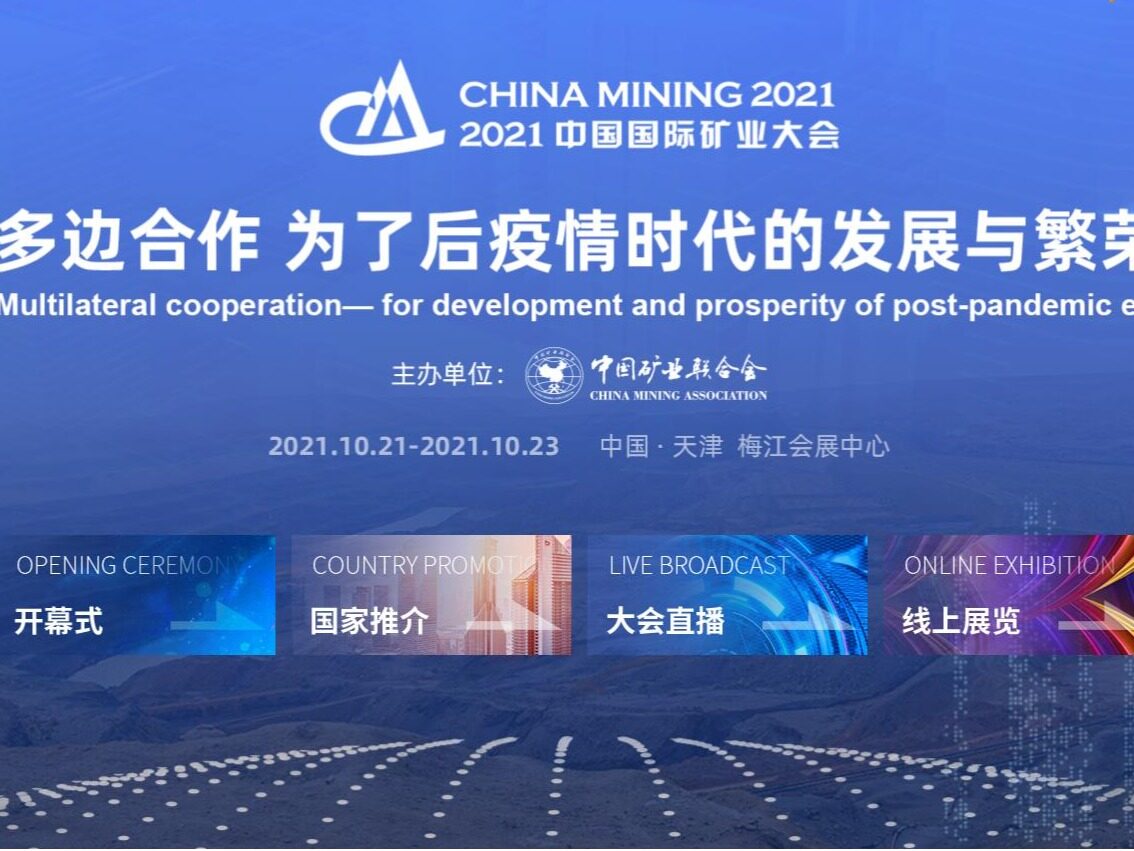 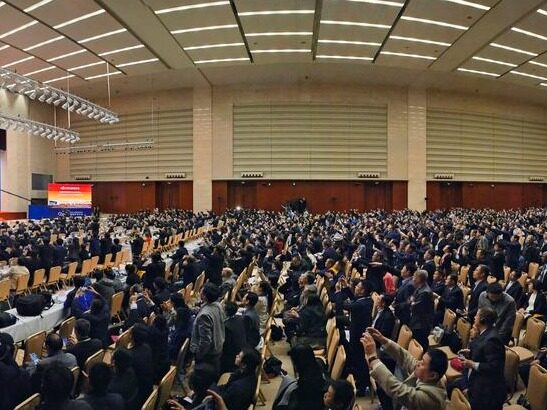 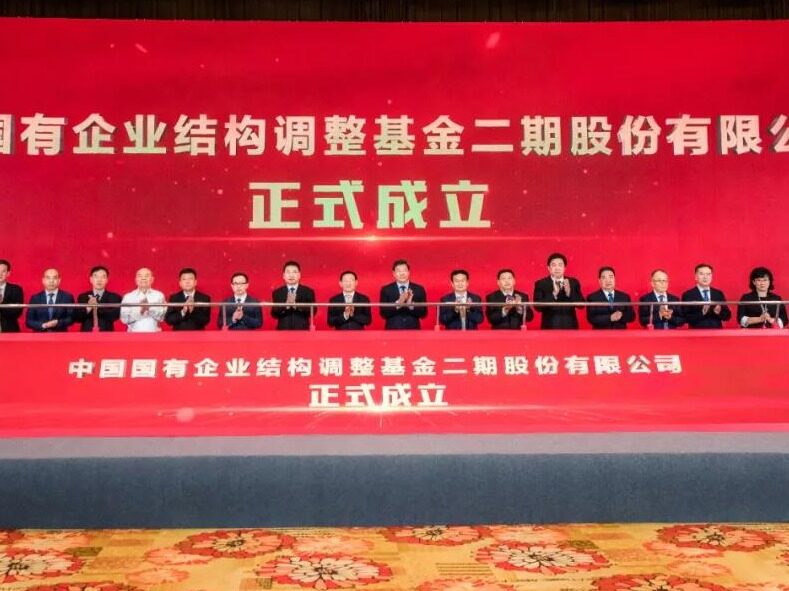 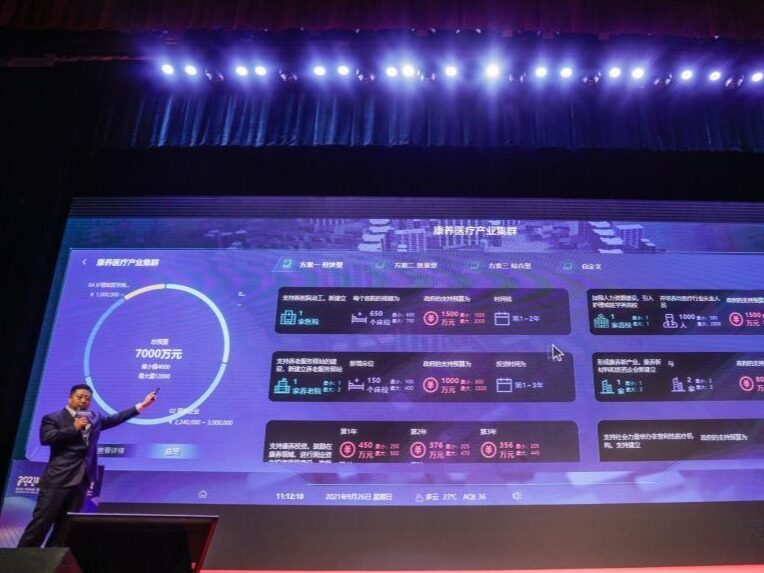