On May 30, 2021, China Petroleum Pipeline Bureau's construction of Bangladesh's single point mooring project made a breakthrough. After 156 days of continuous day and night tackling, the deep trenching project of 4 submarine oil pipelines after crossing the commercial and naval waterways of Bangladesh was completed, 11.9 meters The maximum depth of the trench after digging, creating the industry’s world record for the deepest trench after submarine oil pipelines. The Bangladesh Single Point Mooring Project is an important oil and gas storage and transportation project implemented in Bangladesh under the Belt and Road Initiative. President Xi Jinping visited Bangladesh in 2016 and witnessed the signing of the contract with Prime Minister Hasina of the country. Construction started on January 28, 2019. The project contract has multiple tasks, including the construction of single-point mooring systems, tank farms and station yards, and the laying of 220 kilometers of offshore and onshore oil pipelines. According to reports, the normal depth of trench digging in the offshore industry is generally 1.5 meters to 3 meters, and reaching 5 meters is already a difficult project in the industry. The Bangladeshi owner requested that the total length of the deep trenching project after the 4 submarine oil pipelines cross the commercial and naval waterways is about 6.36 kilometers. The diameter of the pipeline is divided into two 18 inches and two 36 inches, and the depth of the trench is 11 meters. It is also unprecedented in the history of marine engineering in the world. 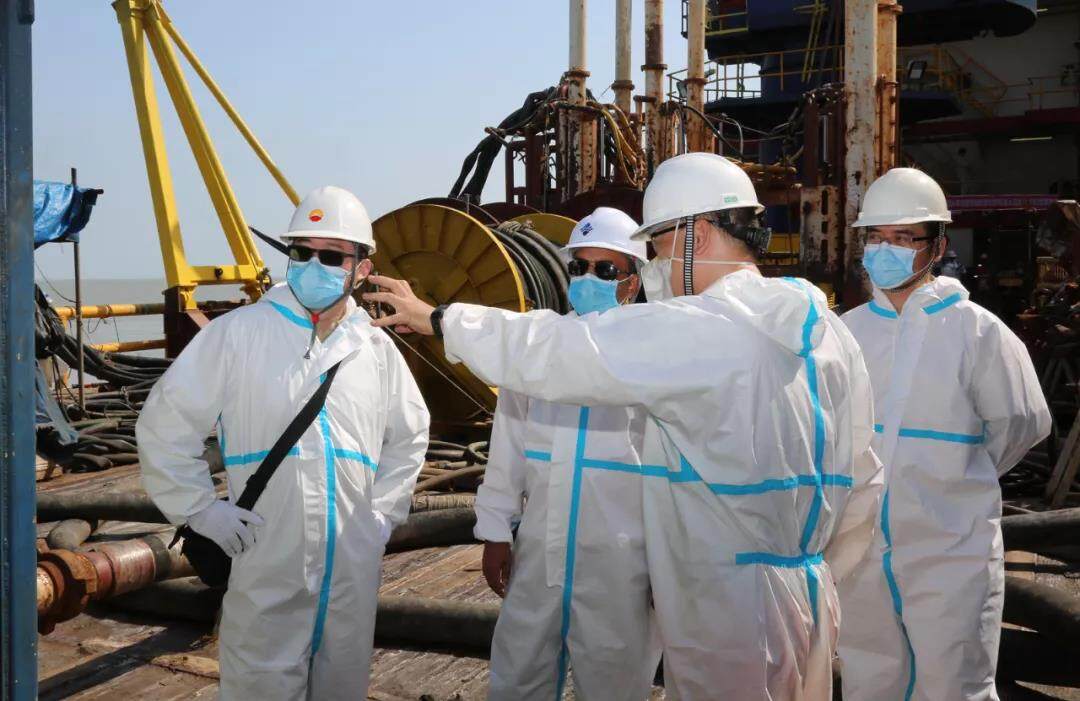 During the construction, the project team actively implemented the Chinese Embassy in Bangladesh to promote the construction tasks and epidemic prevention requirements of the key projects of the Belt and Road on schedule and with high quality, adhering to the "China and Bangladesh joint efforts to build single-point mooring products, and the Belt and Road Initiative to build a Chinese pipeline brand." Philosophy, actively fulfilling social responsibilities to promote China-Bangladesh’s “people-to-people bond and harmonious co-construction”, give full play to the professional advantages of enterprises, set up expert teams to break technical barriers, comprehensively use a variety of trenching technology combinations, and overcome the strong cyclone storm "Asia Severe sea conditions, such as extreme heat, intense heat, ocean currents and strong winds, and the impact of the epidemic have been superimposed. Continuous offshore operations for more than 6 months have successfully completed the construction tasks of deep trenching of 4 submarine oil pipelines after crossing commercial and naval waterways, and established the integrity of Chinese enterprises overseas Good image of performance. 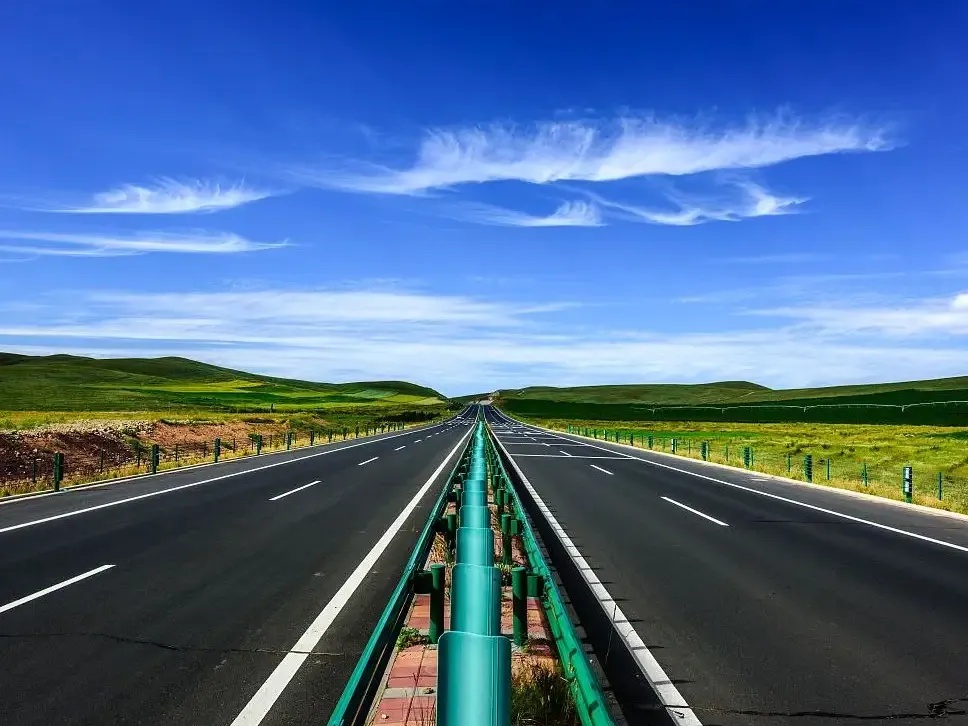 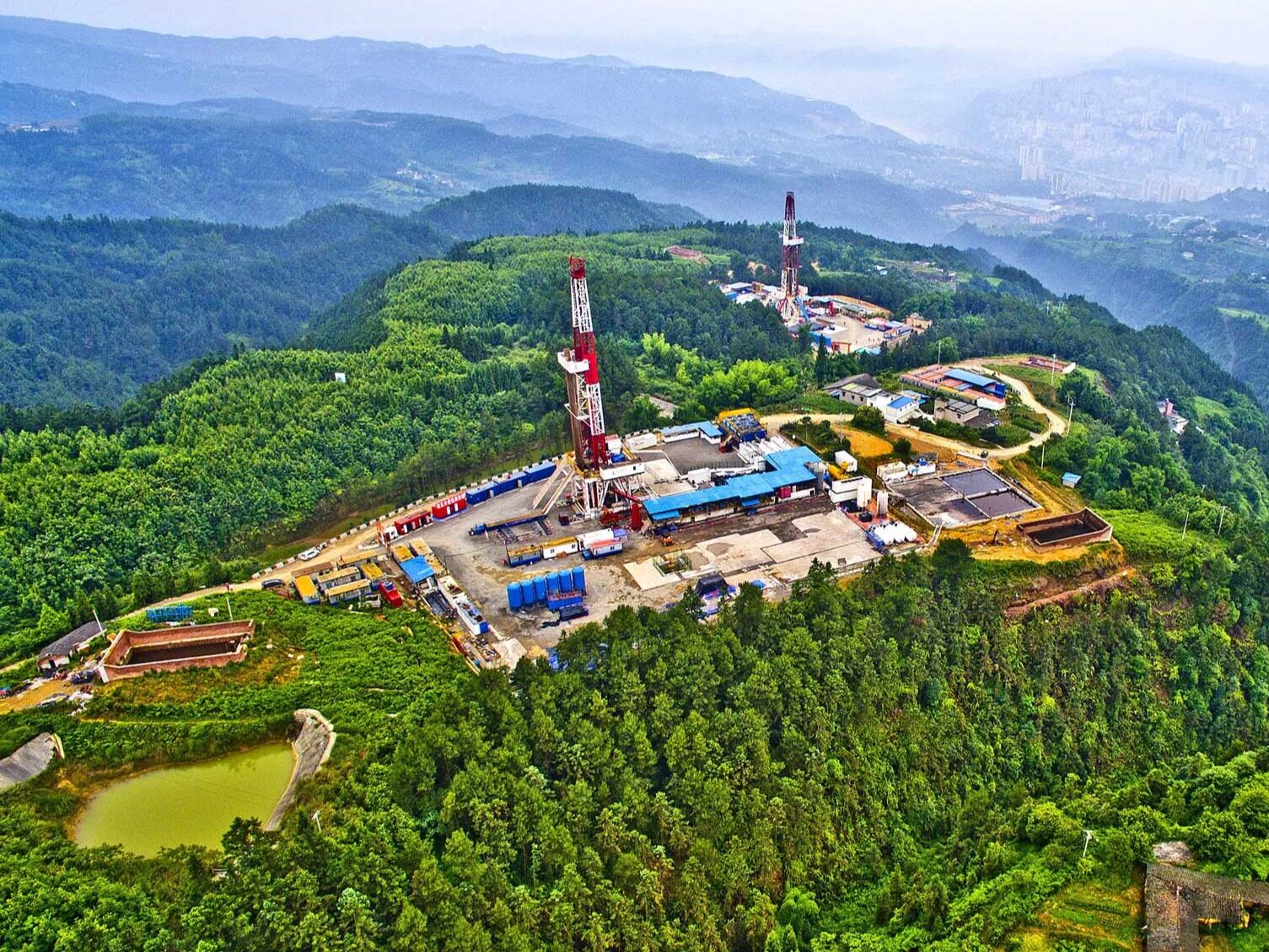