The Ministry of Environment, Water and Agriculture (MEWA) of Saudi Arabia, under the aegis of the National Water Company (NWC), initiated the latest phase of the reorganization of regional water facilities as part of the Kingdom’s broader privatization strategy. On Sunday, India’s Minister of Environment, Water and Agriculture, Abdul Rahman Al-Fadli (Abdul Rahman Al-Fadli) launched the western cluster around the Makkah region and was organized by Asir, Integration of the southern cluster of Jazan, Najran and Al-Baha regions. The two clusters will be reorganized under the NWC parent company as part of a plan to integrate all 13 regions of the kingdom into six clusters, which will be operated under centralized management. Prior to this latest move, NWC successfully integrated the northern region into the Northwest Galaxy Cluster in November without any service interruption.

The long-term goal is to fully integrate the water supply sector by the end of the year.

NWC said in a press statement that the organization of the cluster integration process is to prepare for private sector investment, "to improve the efficiency of operational processes, correct technological gaps, and localize technology and expertise." Expanding the privatization of government assets is the core function of the "Vision 2030" plan. In May of this year, Saudi Minister of Finance Mohammed Al-Jadaan said that Saudi Arabia is seeking to raise approximately US$55 billion through a privatization program in the next four years. According to reports, Al-Jadaan stated that he expects to raise US$38 billion through asset sales and US$16.5 billion through public-private partnerships.

The Saudi government has identified 160 projects in 16 areas, including asset sales and public-private cooperation by 2025. The asset sale will include state-owned hotels, television broadcasting towers, cooling and desalination plants. The plan does not include public investment fund entities or the sale of other assets of Saudi Aramco. The Privatization Center also stated in March that a "privatization business registration" that integrates information and materials related to privatization into a central database will also be established.Editor/GongYan 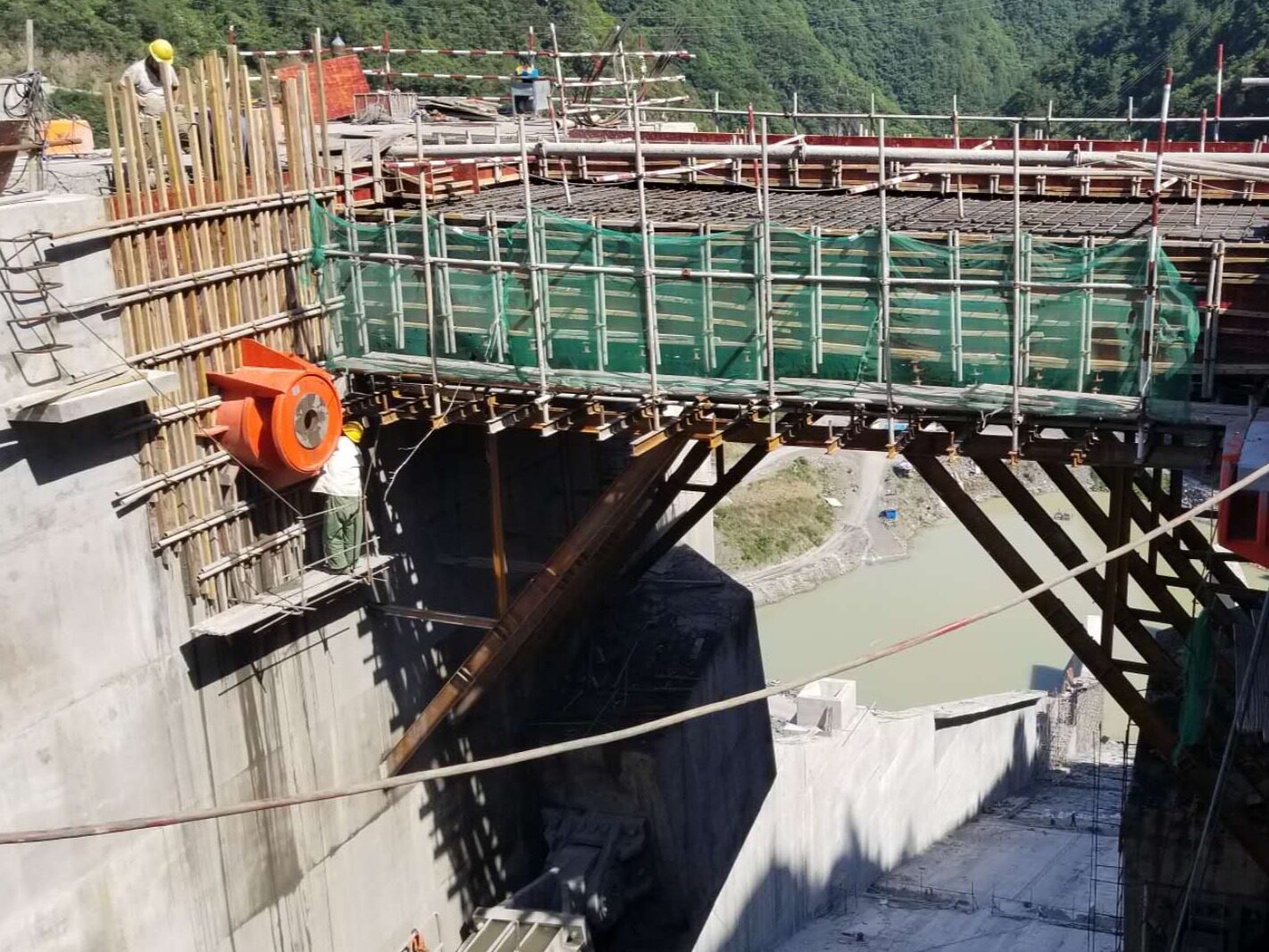